F. Sherwood Rowland, the founding University of California, Irvine professor who won a Nobel Prize for discovering that chlorofluorocarbons could destroy the Earth's ozone layer, has died, the university announced Monday. He was 84.

"We have lost our finest friend and mentor," said Kenneth C. Janda, UCI's dean of physical sciences, in an email to faculty. "He saved the world from a major catastrophe: never wavering in his commitment to science, truth and humanity, and did so with integrity and grace."

Rowland, known as Sherry to his peers, died at his home in Corona del Mar, Saturday, of complications from Parkinson's disease. 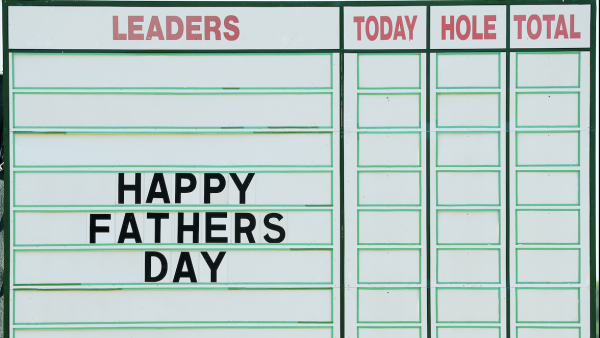 His heart stopped in the early afternoon after spending a "peaceful" morning with Joan, his wife of nearly 60 years, and his son, Jeffrey. He is also survived by his daughter Ingrid and two grandchildren.

Standing at 6-feet-5-inches tall, Rowland was best known for making a giant finding about 40 years ago.

Along with the help of Mario Molina, a postdoctoral student at UCI, Rowland discovered that CFCs, found in products like hair spray, could cause major damage to the ozone layer, which helps protect life on Earth from the Sun's ultra-violet rays.

The pair figured out that a single chlorine atom byproduct could wipe out up to 100,000 ozone atoms. (See Video Below).

An unpopular finding among scientists initially, Rowland's discovery eventually led to the creation of the Montreal Protocol in 1987, an international treaty prohibiting the sale of CFCs.

At the time, Aerosol Age, a trade journal, even went as far as to claim that Rowland was a member of the Soviet Union's KGB and was out to eliminate capitalism.

"One who believed him from day one was his wife," UCI announced in a statement. "When he told her the results of their calculations in 1974, she searched the house and threw out every spray can."

Today, 196 nations have signed the protocol, which is viewed as one of the most successful environmental agreements to date.

“We really sort of stumbled onto a problem of global proportions. His impact and his legacy are extraordinary,” Molina said in the statement. "He’s a wonderful example for good scientific behavior."

Molina joined Rowland, and Paul Crutzen of the Netherlands, in becoming Nobel Laureates in Chemistry in 1995.

"The three researchers have contributed to our salvation from a global environmental problem that could have catastrophic consequences," the Royal Swedish Academy of Sciences wrote in 1995.

Rowland simply considered it his duty as a scientist to do something about the findings.

“Is it enough for a scientist simply to publish a paper?" Rowland said at a White House environment roundtable in 1997. "Isn’t it your responsibility to actually do something about it, enough so that action actually takes place?"

"His contributions as an architect and citizen of our campus, as teacher, mentor, colleague, and friend, have been instrumental in making us who we are," Drake said in the statement. "He was a wonderful man. We would not be who we are, without him."

During his tenure at UCI, Rowland recruited faculty, including Ralph Cicerone, a fellow chemist who would go on to become UCI chancellor.

Rowland also worked in the physical sciences building on campus that was named in his honor.

He was born Frank Sherwood Rowland on June 28, 1927 in Delaware, Ohio. He was the second of three sons.

He received his Ph.D in Chemistry from the University of Chicago, after spending some time in the Navy during the end of World War II, and was taught by five future Nobel Prize winners.

Rowland even played semi-pro baseball in Canada during his summer months in college. He kept a picture of himself in uniform at his desk for decades, according to the statement.

In lieu of flowers, the family has asked that donations be made to the F. S. Rowland Chair & Fellowship Fund.