The Fairfax District was hit hard by Friday's violence that broke out during protests in Los Angeles.

Daylight revealed the destruction left behind in the Fairfax District after it became the epicenter of violence in Los Angeles that broke out after peaceful protests over the death of George Floyd.

In the 7600 block of Melrose Avenue, businesses continued to smolder hours after fires in the area that kept firefighters on the move throughout a whirlwind night of destruction. Dozens of businesses, some of which had just been allowed to reopen due to coronavirus pandemic restrictions, had shattered windows and other damage.

Los Angeles' Fairfax District was the epicenter of a violent night. Gene Kang reports for Today in LA Weekend on Sunday May 31, 2020.

On Fairfax Avenue, the charred remains of several piles of debris could be seen on the street. By Saturday morning, a National Guard unit was posted at a nearby intersection.

About 1,000 Guard members were called into  Los Angeles overnight to help restore calm.

Officers remained at the Grove shopping center early Saturday, posted at entrances to secure the location hit hard by vandals and looters. Thieves could be seen running through broken storefronts hours earlier with shoes, clothes and other merchandise as a citywide curfew went into effect. 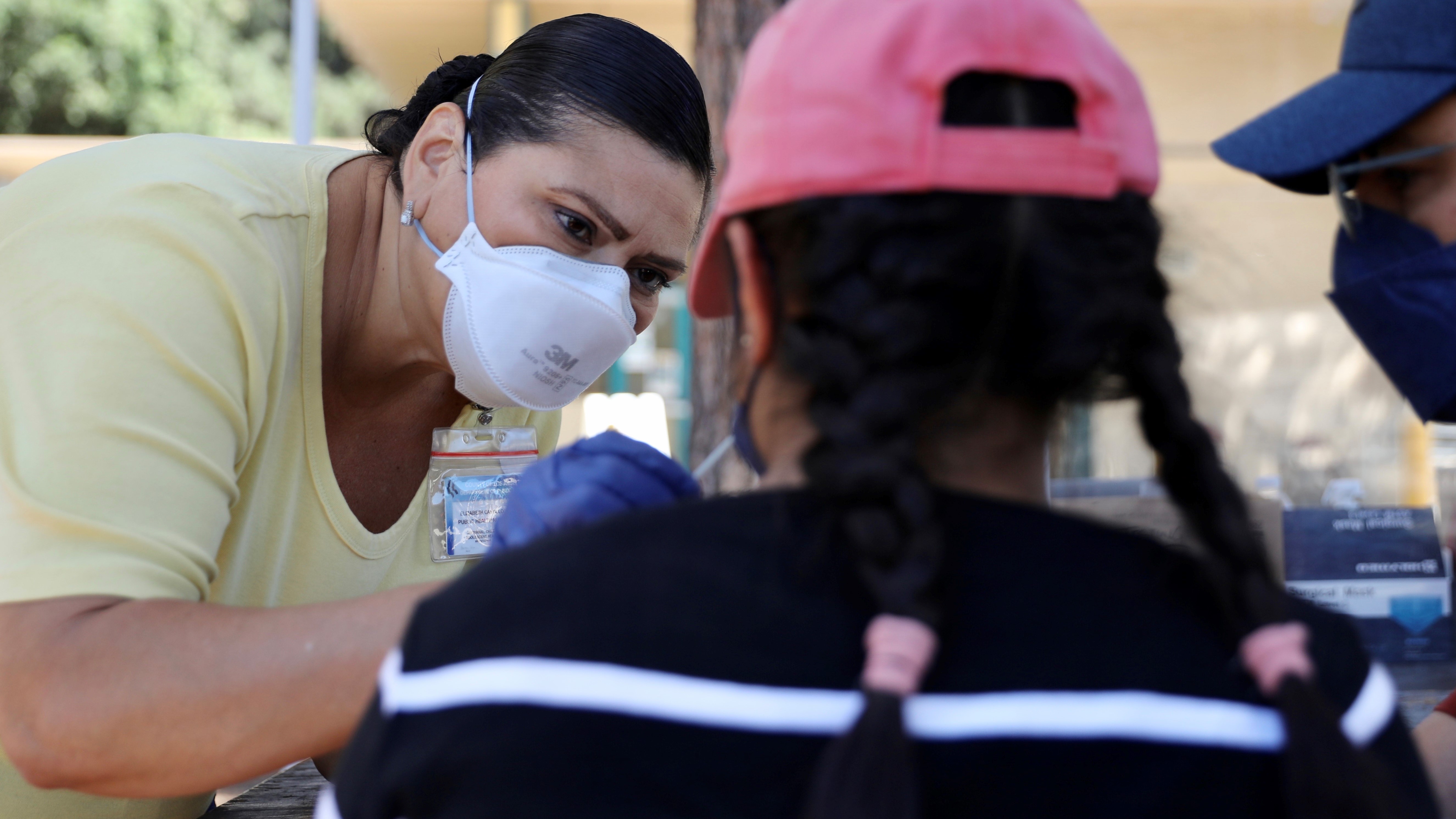 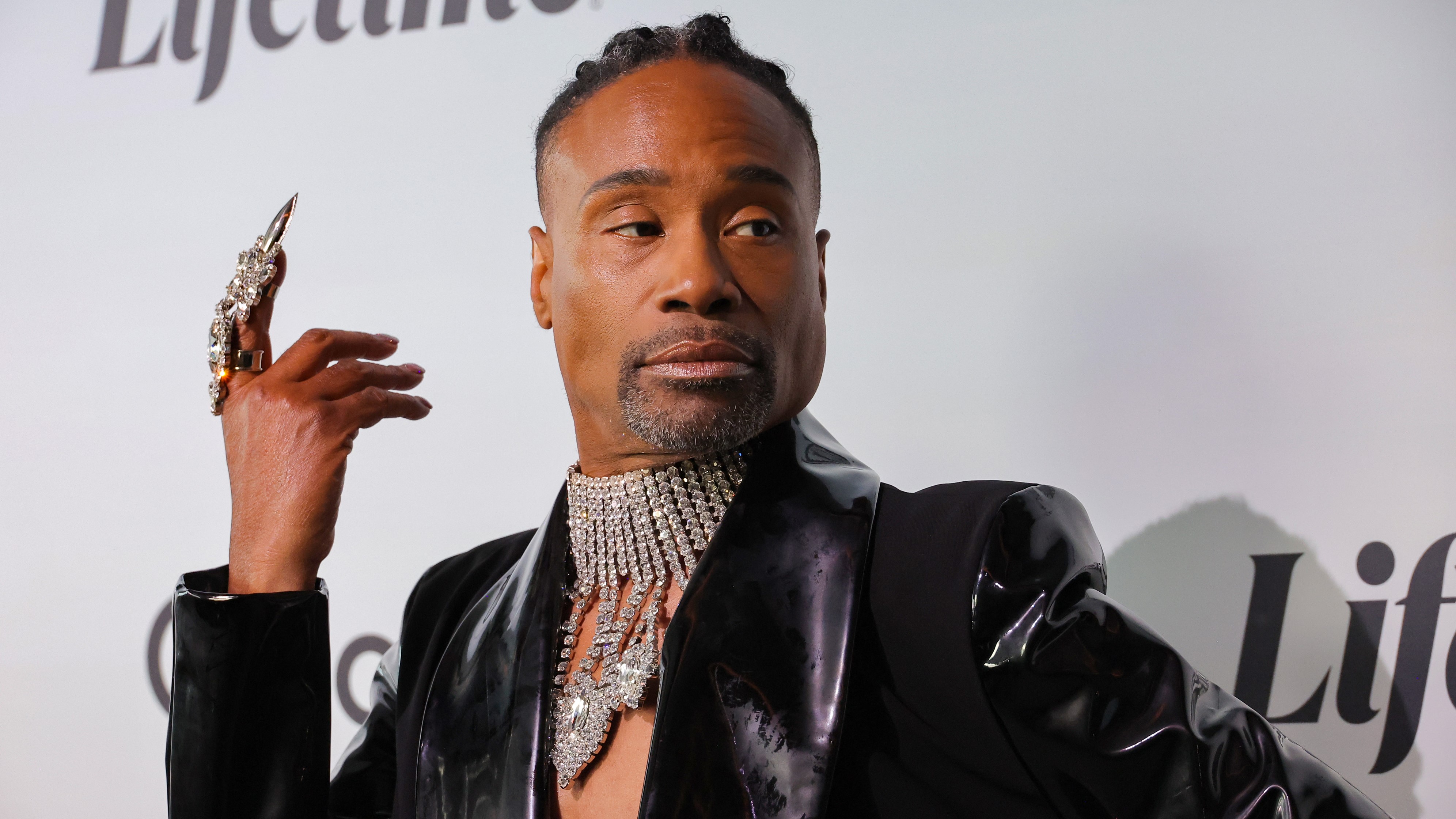 A LAPD kiosk outside one of the shopping center stores was burned. Graffiti was spray painted onto several buildings.

Looters cleaned out an Apple store on Melrose Avenue.

Trash bins that had been pushed onto the street remained scattered on streets. Some were charred due to fires inside the bins.

"When the sun comes up, people are nursing their headaches and wondering why," said Los Angeles County Sheriff Alex Villanueva. "It's disappointing, because there were peaceful protests. Some came to protest behind the tragic murder of George Floyd, but there were other people who couldn't care less about that. For them, it was just an opportunity to vandalize and loot."

Villanueva said the National Guard helped deny access to some areas, allowing law enforcement to focus on arresests. It was not immediately clear how many people were arrested.

Earlier Saturday, a group of people marching in protest over the death of George Floyd from nearby Pan Pacific Park clashed with police near the intersection of Melrose Avenue and Fairfax Boulevard. Police vehicles were set on fire at what became a flashpoint for the violence.

Los Angeles Fire Department spokesperson Brian Humphrey said the department responded to 49 calls within the first 30 minutes of the day, according to City News Service.

"At this point in time we're not aware of any pre-hospital loss of life in the areas impacted by social insurgents," he said.