Several things stood out about the 14,800 pairs of sneakers

A shipment of counterfeit kicks, including fake Air Jordans, caught the attention of authorities at the Port of LA. You can see why.

Several things stood out about the 14,800 pairs of sneakers that Customers and Border Protection agents discovered in a shipping container that had been declared as "napkins." Here's what they found when they looked inside.

120K in SoCal Could be Left in the Dark 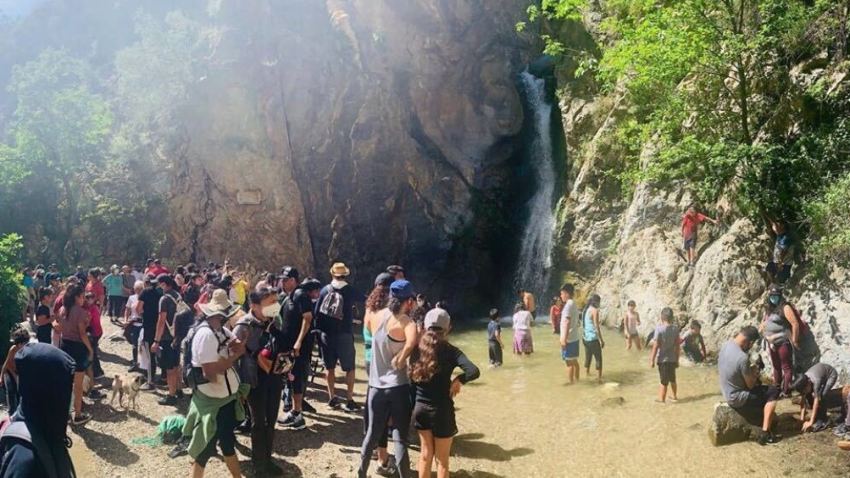 Dangerous Santa Ana winds will pick up this week during one of the worst times of the year for wildfires in California. That's one of the reasons Southern California Edison warned roughly 120,000 customers in Los Angeles, Orange, Riverside, San Bernardino and Ventura counties about unprecedented proactive power shutoffs. Click here for details.

A drunken driver swerved into the path of a car carrying family of five, killing a 5-year-old girl in an Antelope Valley crash. We have updates here.

A driver apparently swerved into oncoming traffic, colliding with a family of five. Mekahlo Medina reports for Today in LA on Wednesday Oct. 9, 2019.

Now Hiring: Best Buy Is Looking for Help Ahead of the Holidays

Best Buy is in search of thousands of employees to help handle the upcoming holiday shopping rush. What to know about the company's holiday hiring fairs Thursday and Friday.