$3.5 Million Worth of Fake Viagra, Nike and Gucci Seized at Port of LA and Long Beach

Among the clothing and footwear removed from the ship were fake Ferragamo, Moschino, Versace, Balenciaga, Nike Jordans and Air Max wares. There were also cosmetics items that violated MAC and Chanel trademarks, authorities said.

U.S. Customs officials announced a seizure of 25,000 fake Viagra pills Tuesday at the Los Angeles/Long Beach Seaport, along with more than 5,100 pieces of apparel knockoffs of a wide range of brands including Gucci and Nike, and nearly 930 counterfeit makeup and perfume items.

The merchandise, which was seized last month, has a street value of about $3.5 million, according to Customs and Border Protection officials.

"CBP is committed to detecting, intercepting and seizing contraband and dangerous imports arriving at our Greater Los Angeles Area ports of entry every day,'' said Carlos Martel, the agency's director of field operations in LA. "Not only do counterfeits damage the American economy, such goods can threaten the health and safety of consumers.'' 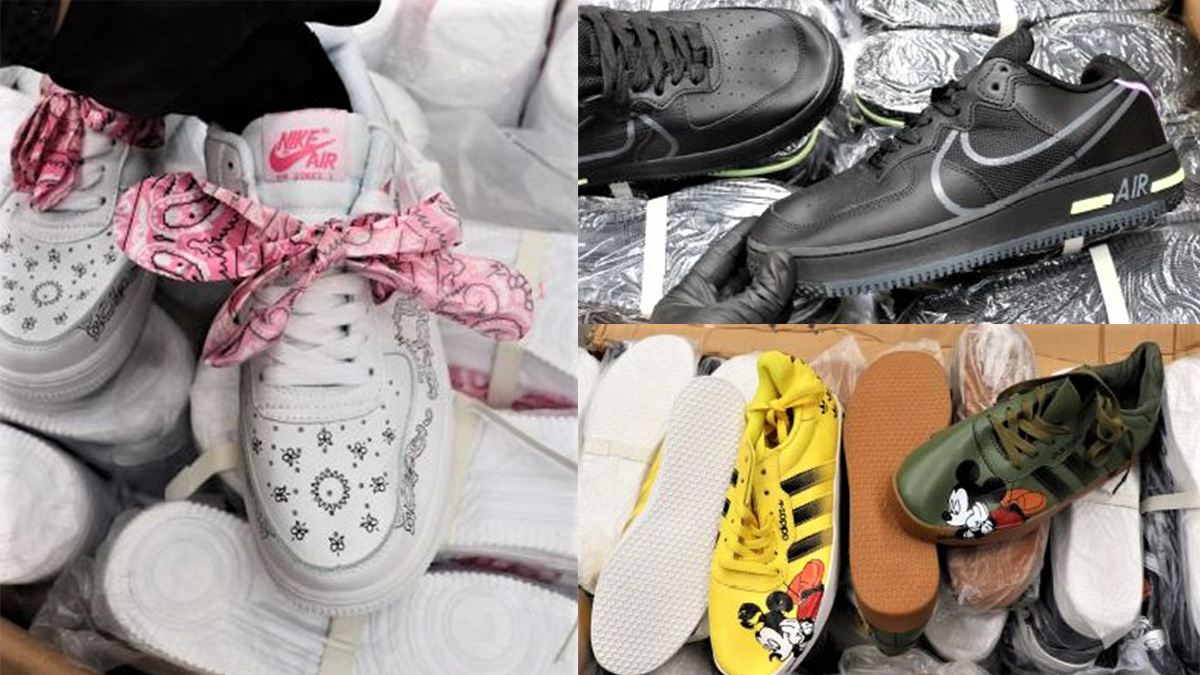 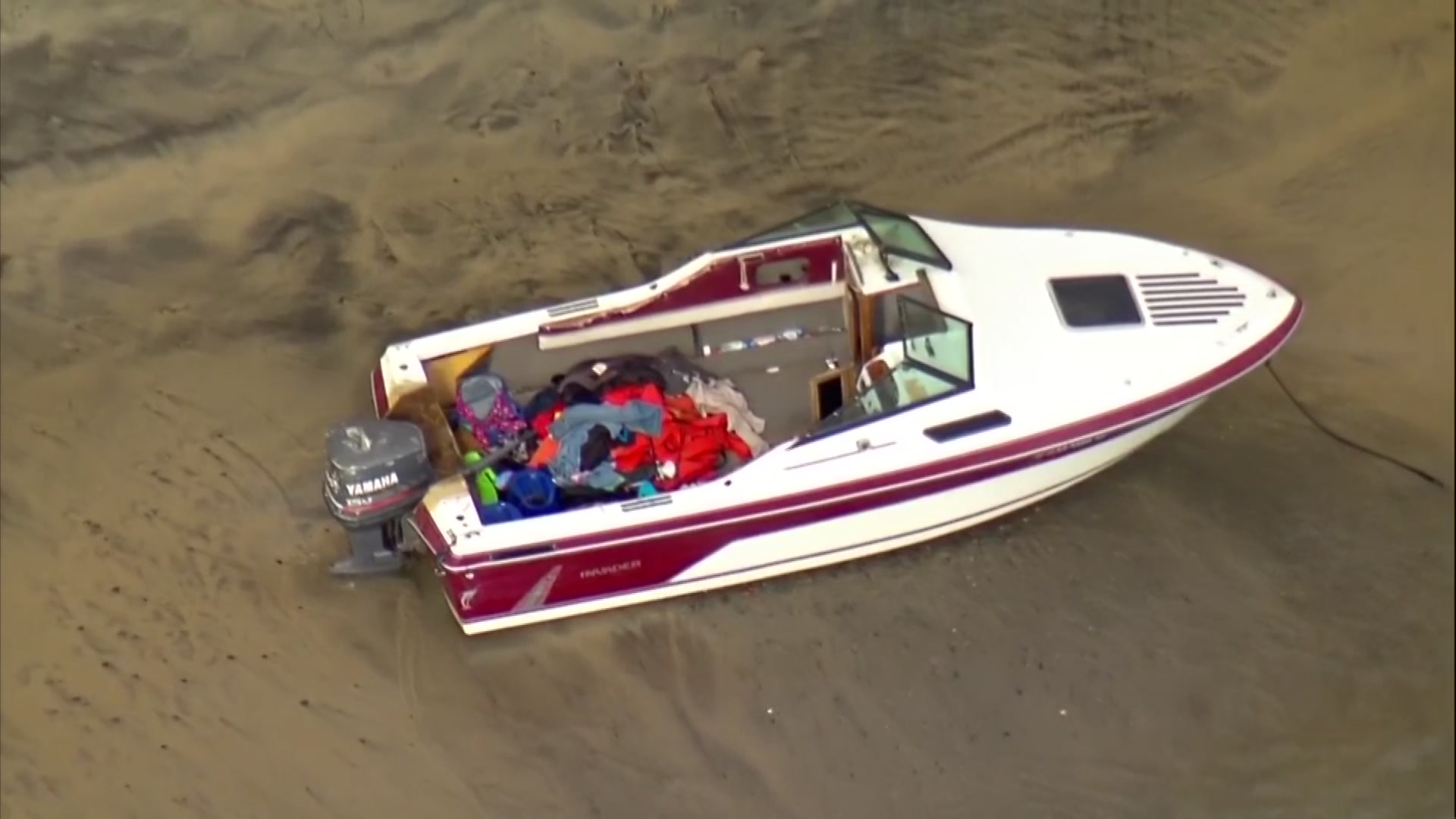 Officers assigned to the seaport worked with import specialists from CBP's consumer products and mass merchandising, apparel, footwear and textiles, and pharmaceuticals, health and chemicals departments to take 31,072 counterfeit products off the market. The goods had arrived in a containerized cargo shipment from China, they said.

Among the clothing and footwear removed from the ship were fake Ferragamo, Moschino, Versace, Balenciaga, Nike Jordans and Air Max wares. There were also cosmetics items that violated MAC and Chanel trademarks, authorities said.

"The best way consumers can protect themselves and avoid this type of fraud is to purchase items from legitimate sources only,'' said Donald Kusser, Los Angeles/Long Beach Seaport director. "Consumers should also know that the money they pay for fake products often funds transnational criminal organizations.''

Officials said the CBP seized 27,599 shipments of fake items in the 2019 fiscal year that could have made faux-brand dealers $1.5 billion. It was a $100 million increase over the previous year.

Port of Los AngelesPort of Long Beachcustoms and border protection