The body of 16-year-old Tioni Theus was found on the side of the 110 Freeway in early January.

On Saturday morning, two weeks after the body of a 16-year-old girl was found on the side of the 110 Freeway, her family and community gathered to ask state officials to instate a reward -- in the hopes information will come to light leading to the teen's killer.

Tioni Theus, a 16-year-old from South Los Angeles, was found dead on the side of the freeway on Jan. 8. According to the LA County coroner, she died of a gunshot wound to the neck, and her body was left near the 110.

As of Thursday, the location of her death, and the person or people who killed her, were still unknown. No arrests have yet been made.

While the CHP is investigating, her family and activists from her community are asking Gov. Gavin Newsom and other state officials to instate a reward, in the hopes more people will come forward to help solve the crime.

A news conference was scheduled for 11 a.m. on Saturday morning.

"The CHP is conducting the criminal investigation and California State elected officials are the representatives the family must make the award request from since her body was dumped and recovered on California state property," said activist Najee Ali, Director of Project Islamic Hope, in a statement.

"It's important that Governor Newsom and State elected officials realize that Tioni Theus' life mattered," his statement continued. "The fact that someone could shoot and kill a young woman and dump her body on the side of the  freeway like she was trash is outrageous. We need a reward introduced immediately to help catch her killer."

Tioni's father, Darien Jackson, said at Tioni's vigil that his 19-year-old son was killed five years ago. Now, he's dealing with that loss all over again.

"It don’t get no easier," Jackson said. "It gets harder. Now I lost my daughter at the age of 16. It just don’t make no sense. Sixteen years old. It just hurt."

Relatives say Tioni turned to the streets after her mother was critically hurt in a 2019 hit-and-run accident. Her mother remains hospitalized to this day. 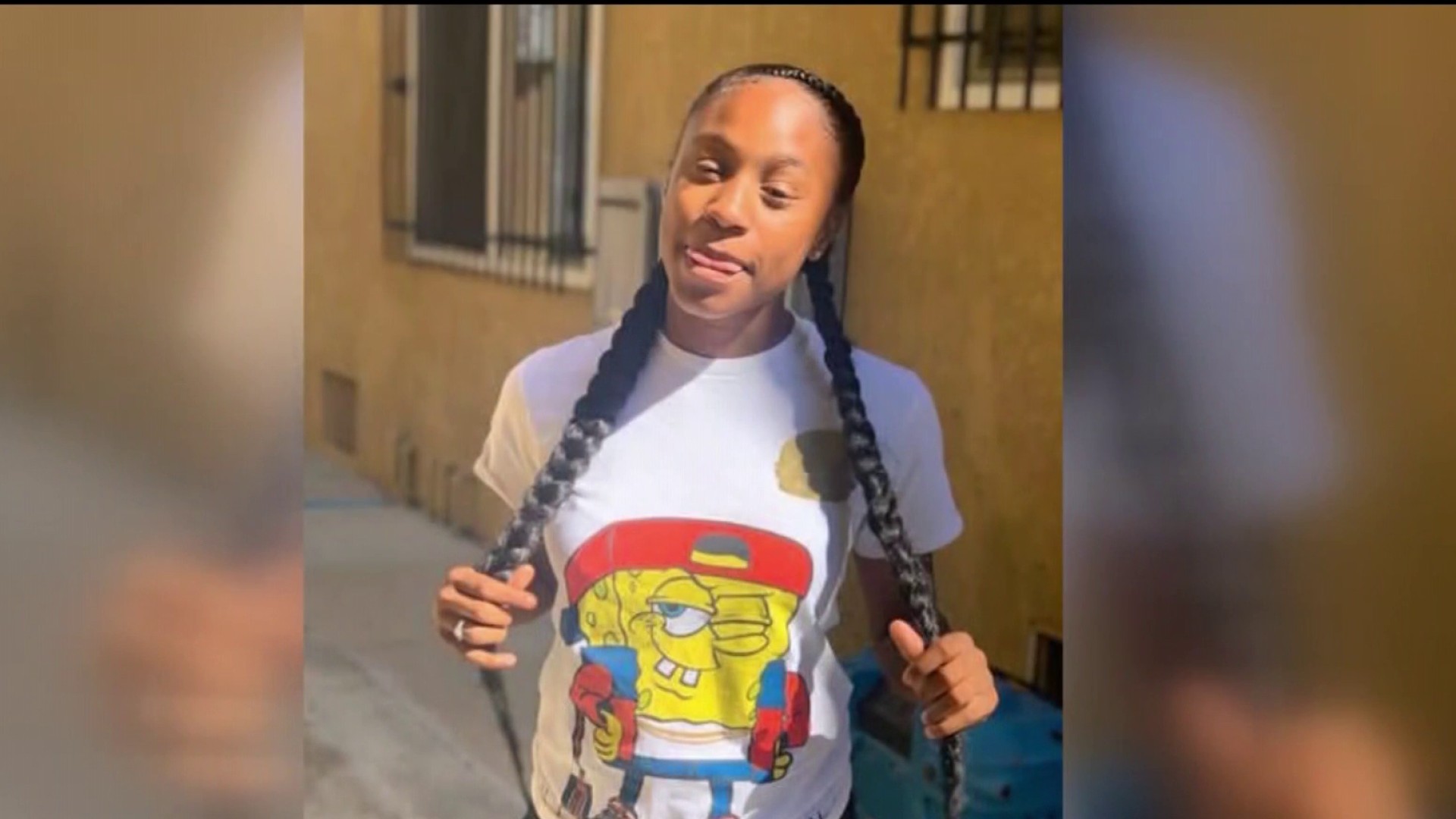 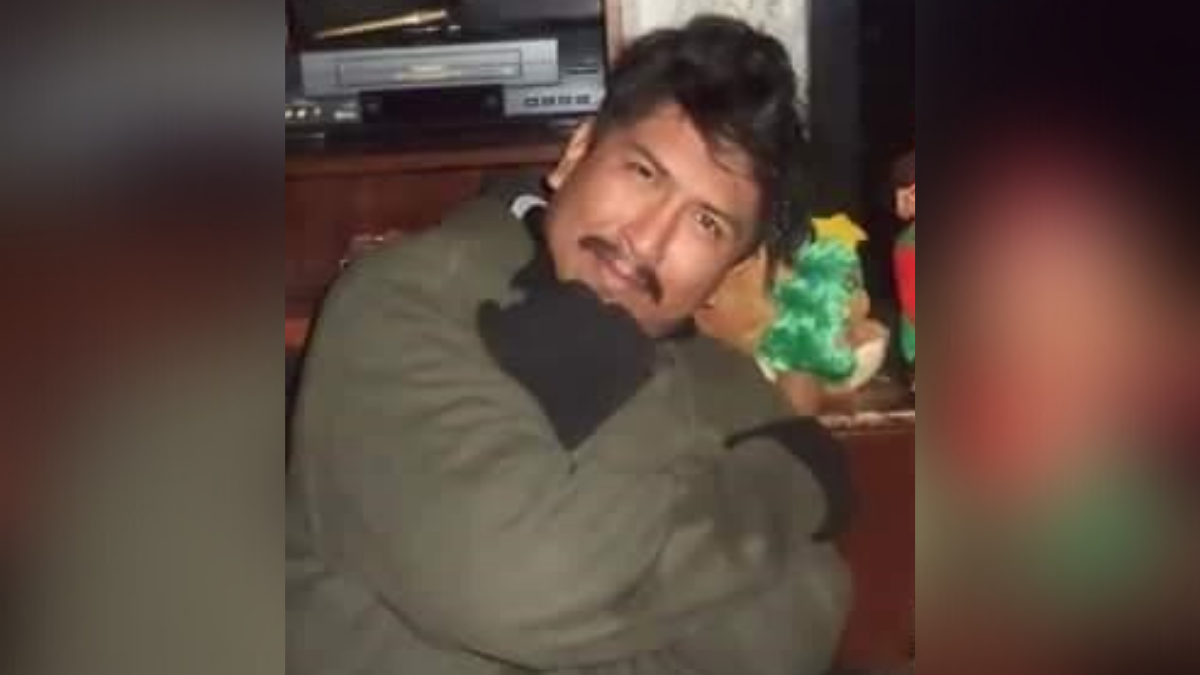 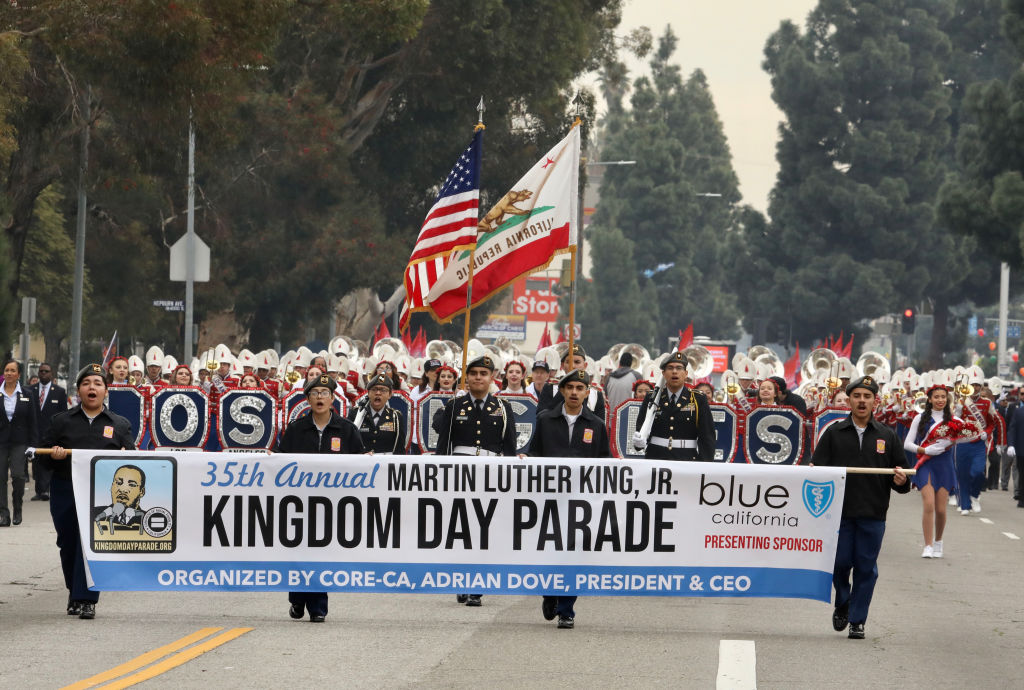 "Yes, 16-year-olds have problems. What 16-year-old didn’t? But the people who took her life got a chance to get it right. She don’t."