According to court papers, Jasmin Salcido said she witnessed officers "piled on top" of her handcuffed 27-year-old son, with one officer "lying spread eagle on top of Jonathan's back."

The family of a mentally ill man who died after being wrestled to the ground by Whittier police, who had been called by the man's mother to help get him to a hospital, announced a $1.9 million legal settlement with the city Wednesday.

Relatives of Jonathan Salcido sued the city December 2017, seven months after the 27-year-old man died at hospital following the encounter with police. According to the federal court lawsuit, the attending emergency room physician noted "asphyxia" as the cause or contributing cause of death, along with head trauma and "traumatic" arrest.

According to court papers, Jasmin Salcido said she witnessed officers "piled on top" of her handcuffed 27-year-old son, with one officer "lying spread eagle on top of Jonathan's back." After she heard her son scream and tried to intervene, she was warned to "let the police do their job," according to the lawsuit. 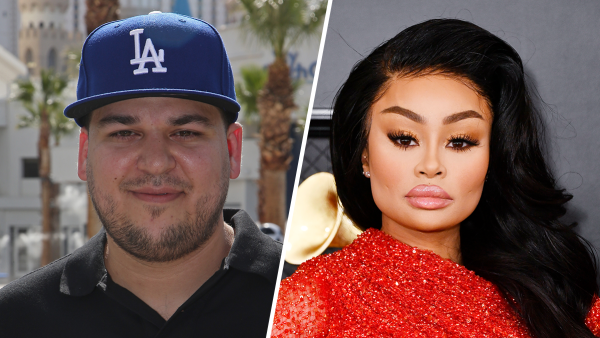 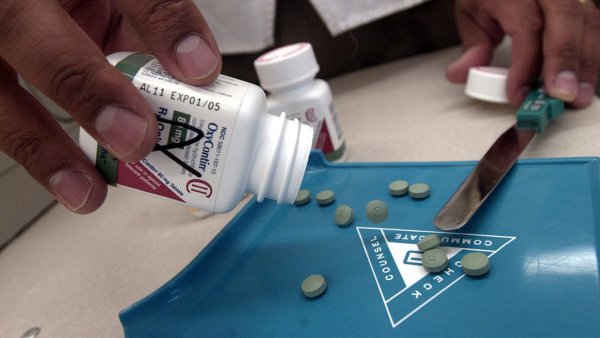 The mother said Whittier police were aware of her son's mental condition. On May 4, 2017, her son was scheduled to see his psychiatrist to treat the mental illness that he had lived with since age 18, she said.

His behavior became erratic, and she called police for assistance, as she had many times before, his mother said.

Attorney Dan Stormer said officers who responded wrestled him to the ground, handcuffed him, piled on top of him and "smothered him to death before his mother's eyes."