"When his body gets hit with the bullets his body falls over the the top of the wall.. into the next property," Cliff Smith of the Coalition for Community Control Over the Police says.

A crowd consisting of family, neighbors and activists gathered in Mona Park in Willowbrook Sunday to remember Fred Williams, who was shot and killed by a Los Angeles County Sheriff’s Deputy.

The crowd chanted the name of the deceased 25-year-old, with his family calling for justice.

"All I know is that I’m getting justice for my son and I’m not going to stop because ever since he has been home from jail they have been messing with him," Kenyata Lott, Williams' mother said.

The sheriff’s department says they were doing a routine patrol of the park around 5:30 p.m. Friday night, when they saw a large group of about 10 people. They say one of the men was holding a gun in his hand and that when he saw deputies he took off running.

Surveillance video released by the family’s attorney says it came from a home where Williams was seen running down a driveway grabbing at his waistband, but it’s unclear if he’s holding a gun.

The deputy follows with his gun drawn.

Another angle shows Williams running into the backyard of the home, where a young child is standing. The mom and dad grab their son and duck inside.

Williams goes around the corner and out of frame.

The deputy then runs into the backyard and and approaches the corner and is seen opening fire.

Investigators say Williams pointed his gun at the deputy and that’s when the deputy opened fire— killing him.

Cell phone video from the attorney shows the bullet holes in the wall, where they say he was trying to climb to get away.

"When his body gets hit with the bullets his body falls over the the top of the wall.. into the next property," Cliff Smith of the Coalition for Community Control Over the Police says.

The Sheriff’s Department says a semi automatic handgun was recovered by homicide investigators at the scene.

Smith says, "The neighborhood has provided us with their video, which proves that Fred has nothing in his hands at that time he is fleeing. His back is to the deputy the entire time." 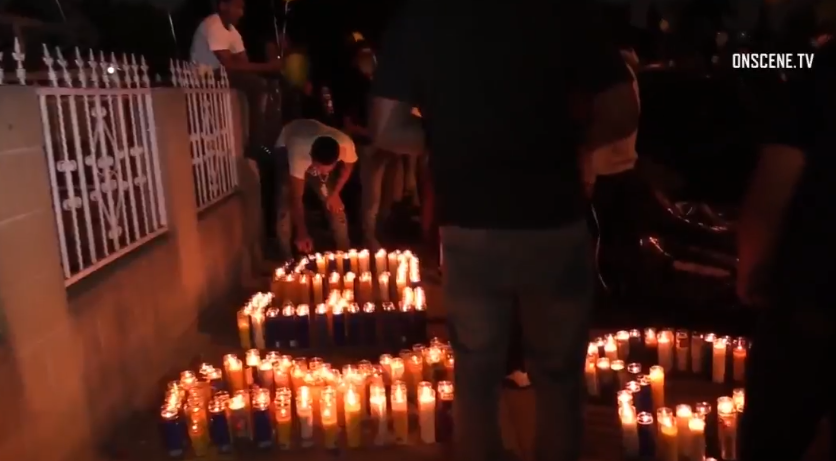 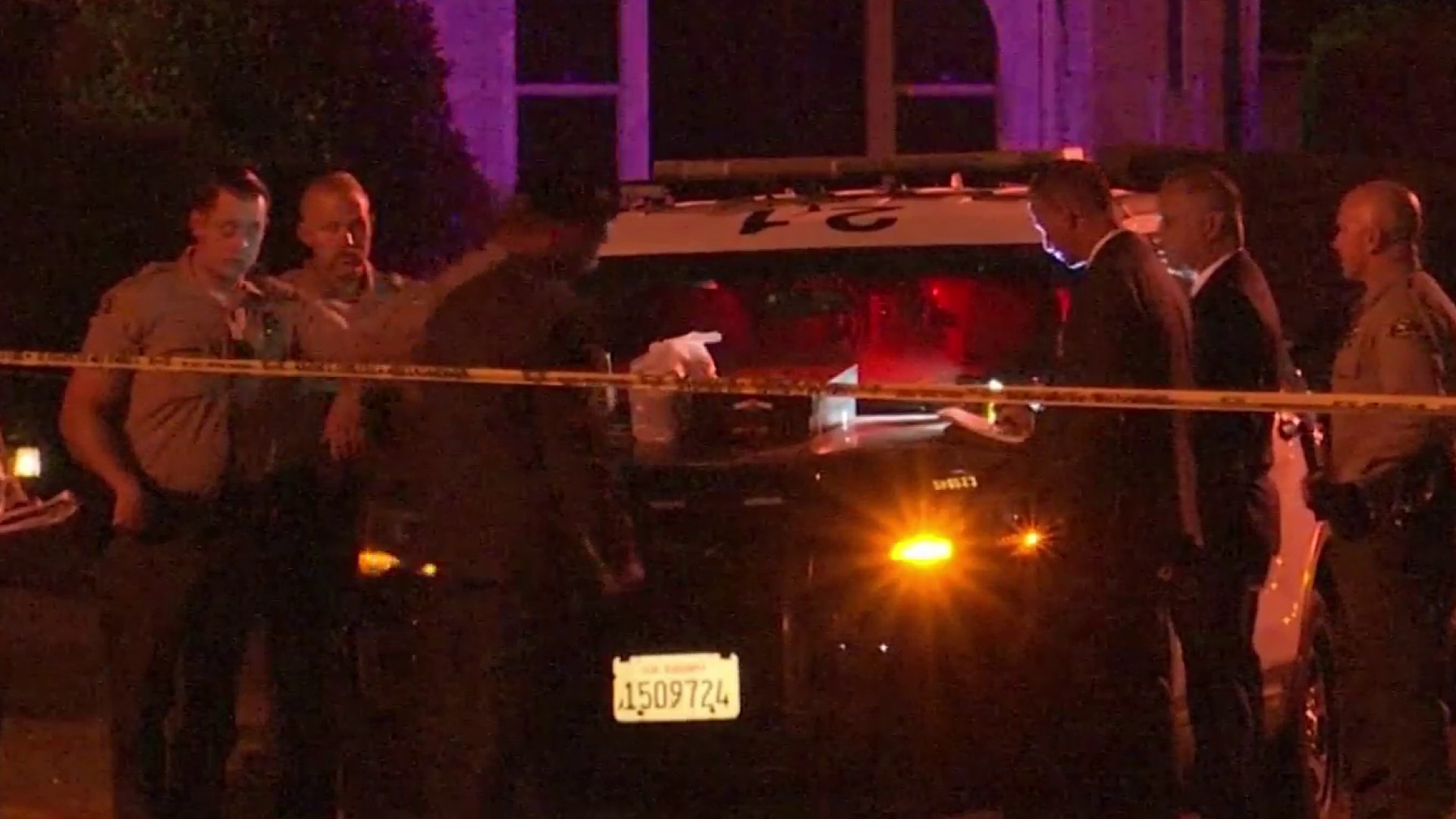 The sheriff department says deputies from several stations have been issued body worn cameras since October 1st, but they did not make it clear if this deputy was wearing one at the time of the shooting and if any video exists or when it could be released.

Says activist Naje Ali, "That’s why it’s important that (Sheriff Alex)Villanueva show us the video tape and that way we can know what happen. And the truth take us where it may."

Activists add Williams' name to a growing list of others who were recently killed by the sheriff’s department, including Dijon Kizzie and Andres Guardado, saying they want justice for all of the families.