Family of Firefighter Waits for Answers on Possible ‘Violent Kidnapping'

The 20-year veteran of the LAFD disappeared Aug. 20 from his condominium near Rosarito and has not communicated with family members since.

The family of a Los Angeles Fire Department firefighter who has been missing since Aug. 20 in Baja California, Mexico, is waiting Thursday for any word on where he is, a day after Mayor Eric Garcetti said he may have been the victim of a "violent kidnapping."

Aguilar, a 20-year veteran of the LAFD, disappeared Aug. 20 from his condominium near Rosarito and has not communicated with family members since.

Aguilar sent his family a photo of the beach when he arrived in Rosarito, but that was the last time they heard from him. 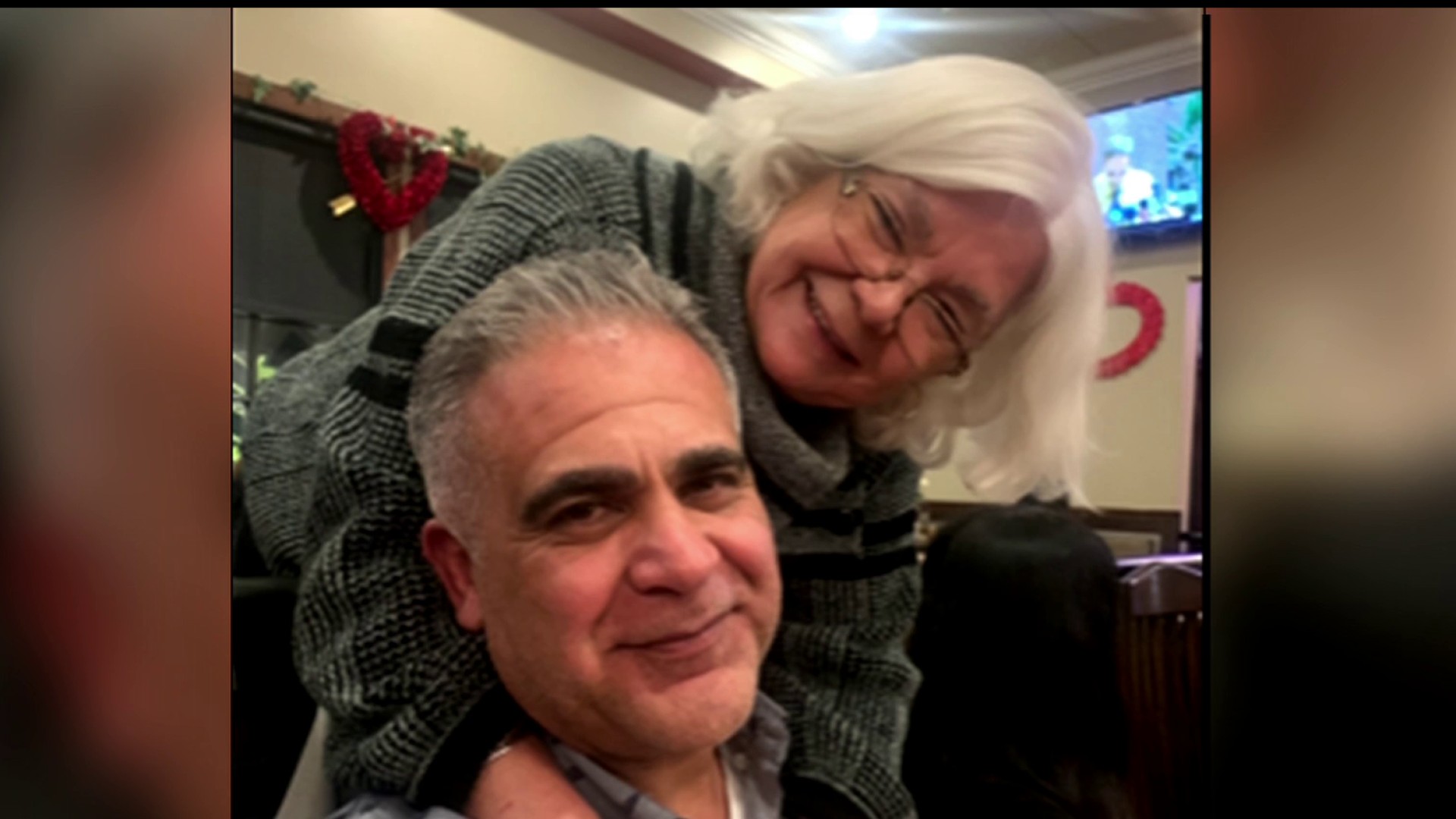 Aguilar's brother and cousin went to the condo to check on him the next day.

"They had found things moved around in his condo, doors were open, picture frames were moved, it was kind of a scene like people were looking for something and they discovered two vehicles were missing, a laptop and a few more items," Aguilar's daughter, Bella, said. The family filed a missing persons report with Mexican authorities.

Garcetti made the announcement about Aguilar at the beginning of his COVID-19 update Wednesday, and he said the information on LAFD's Francisco "Frank" Aguilar was given to him just before the update.

"I want to say very clearly to anybody who would kidnap a member of our fire department that this is a member of not just of our city, government, family but of our community here in Los Angeles," Garcetti said.

Garcetti said, in response to reporters' questions, that he had no other information on the matter but will speak with federal authorities and LAFD Chief Ralph Terrazas more about the incident.

"We will work tirelessly to make sure that Frank is returned safely," Garcetti said. "This is somebody who has put his life on the line for us, and we will do everything in our power … to ensure that law enforcement in Mexico has whatever support it needs."

"If this message gets to anybody who would dare kidnap an Angeleno who serves the people of Los Angeles, let him go and make sure that he is able to safely return to our city and to his family," Garcetti said.

Aguilar owns a condominium in San Antonio Del Mar, which is between Tijuana and Rosarito, his brother Gabriel told the Daily News.

"It's just shocking because we associate Rosarito with the family, a safe vacation spot and just to hear those words come from Mayor Garcetti was just very surreal," Bella said.

"We haven't received any calls or ransoms yet. We're all just sitting and making calls as much as we can but we're not receiving information," Bella said.

LAFD spokesman Peter Sanders told reporters that the department is cooperating in the search for Aguilar, who is assigned to Station 44 in Cypress Park.