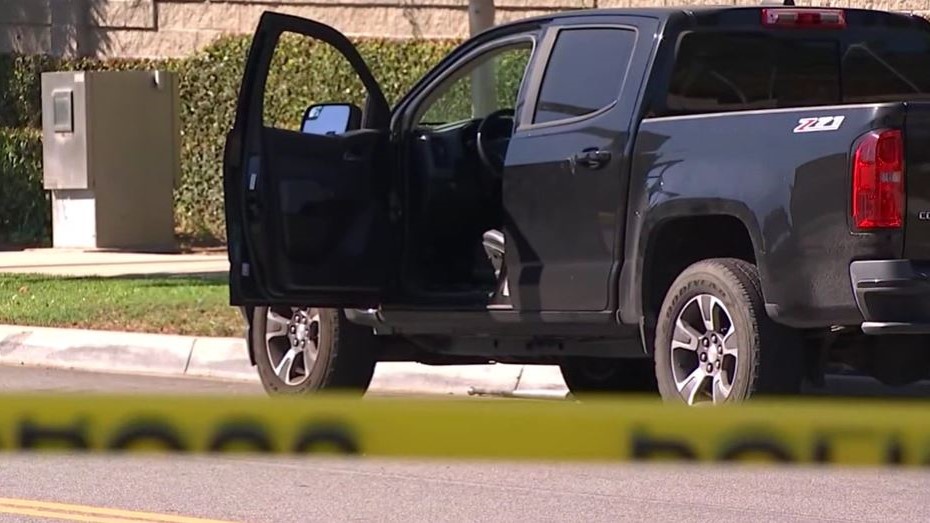 One Injured in Possible Road Rage Shooting in Fontana

Teen Girl ‘Was a Participant' in Deadly Shootout After Amber Alert, Sheriff Says

"We never gave the nod to the Braves," he said Sunday after arriving to play winter ball for the Aguilas of Cibaenas.

"They offered $32 million for four years and later raised it to $35 million and told us to take it or leave it," Furcal said.

Hearing Furcal deny the deal is no surprise -- he's technically telling the truth I suppose, and it's not as if he would actually point out that he screwed them over even if he did. What seems far more interesting, to me, is part of the statement that Tellem released:

4. Furcal ultimately decided to accept the Dodgers' offer, taking into consideration a number of factors the most important of which was his desire to continue playing short-stop and not make the position change to second base that the Braves were requiring.

Now, this little nugget comes amidst a bunch of legalese styled yada-yada that includes Tellem stating that the Braves "must entertain" opportunities from their clients "in accordance with the rules of Major League Baseball."

That's just amusing; what's not particularly funny is that if Wren wanted Raffy to play second, there's a pretty good chance that this wasn't a setup to pull Jake Peavy for Yunel Escobar.

And if that's the case, then maybe the Braves lucked out by Furcal staying on the west coast; additionally, I will almost guarantee you -- although Raffy may never actually say this -- that the sticking point was him moving positions.

The Furcal - Braves Dealbreaker Could Have Been Making Raffy Play Second Base originally appeared on MLB FanHouse on Wed, 24 Dec 2008 10:10:00 EST . Please see our terms for use of feeds.