"I feel just disbelief, it's Kobe -- he is invincible."

Fan mourned and paid their respects to Lakers great Kobe Bryant throughout Los Angeles, just hours after his death in a Calabasas helicopter crash.

A group of fans gathered in the streets surrounding the Calabasas hillside where the helicopter crashed just before 10 a.m. on a foggy Sunday, carrying Bryant, his 13-year-old daughter Gianna and seven other people.

"I feel just disbelief, it's Kobe -- he is invincible," a fan who gathered at the crash site said through tears.

Fans of Kobe Bryant spoke to KNBC about their feelings following the reports of his death. Hear what some of them had to say as they gathered near the spot where Bryant’s helicopter crashed on Sunday morning.

“I’m really concerned about his family," said another fan wearing a jersey as he stared at the smoke around the hillside. "Being here is a little bit harder than I thought. Seeing the smoke is making it a little too real for me."

Another fan said he was eating breakfast nearby when he saw the plane. "We were eating having a good time and saw a helicopter fly by, low and kind of losing control," he said.

"Then just two minutes, we hear a great legend was in that helicopter. It's insane. A lot of people in Los Angeles look up to this guy because he came from nothing. It's literally the American dream."

These parishioners may not have known Kobe Bryant personally, but they felt like they knew him and feel the void he left behind. Hetty Chang reports for the NBC4 News at 11 p.m. Monday, Jan. 27, 2020.

"I feel his presence. I feel Los Angeles’ presence," Phillip, a fan who arrived at the crash site wearing a Kobe jersey and decked out in Lakers gear, said through tears. "In my 45 years of living, I have not felt this much grief."

"It's not real. I feel for Vanessa, his daughters, his loving dad. Everybody here has so much pain," said Crystal, sobbing outside of Staples Center. "Kobe is so great and I'm waiting for someone to tell me this isn't real. I feel like I just lost part of me. Growing up watching him play, I played basketball because of him."

"This shows how much he was loved," said Justin, who drove from Whittier to the Staples Center said. "He was the whole city of LA." 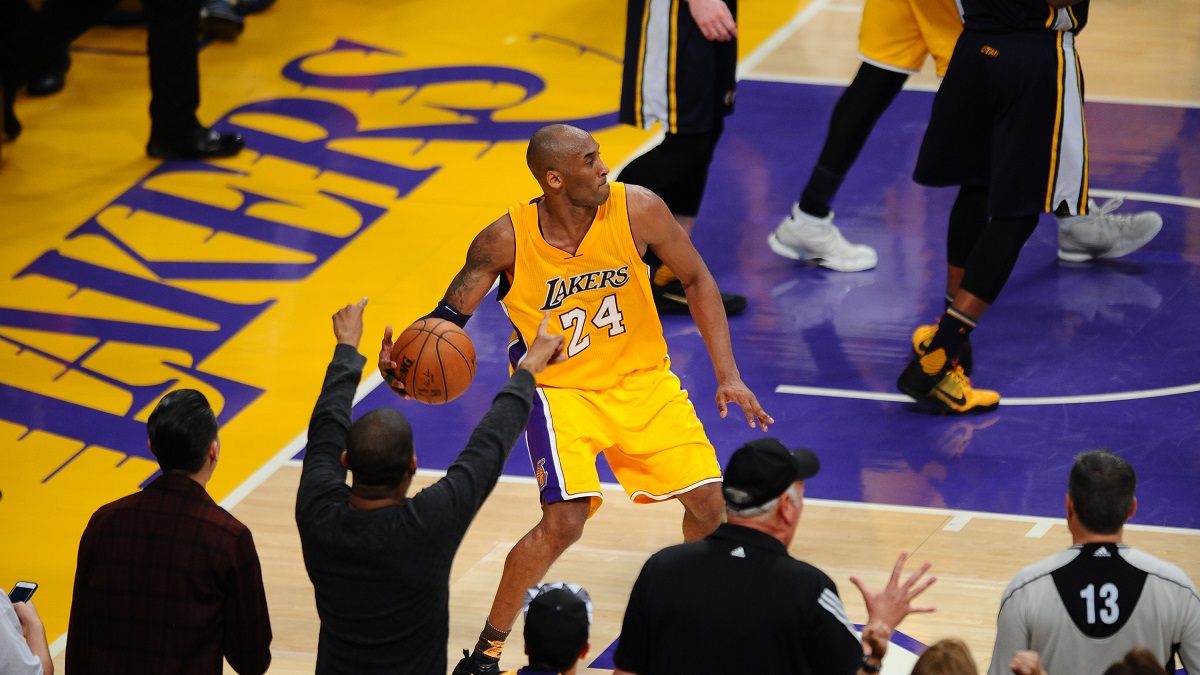