For the second consecutive home game, LAFC will conduct a sports equipment drive as part of its Month of Giving. Fans can place new and gently used sports equipment in collection bins outside of Banc of California Stadium's northwest, north, northeast and southeast gates from 6-8:15 p.m. The equipment will be donated to local youth organizations at the game.

One of the team's four falcons is released before the start of each game for a pregame flight at the center of the field, hunting a lure of the opponent's crest.

The game against Vancouver Whitecaps FC is sold out. LAFC has sold out every Major League Soccer regular-season and playoff game since beginning play in 2018. 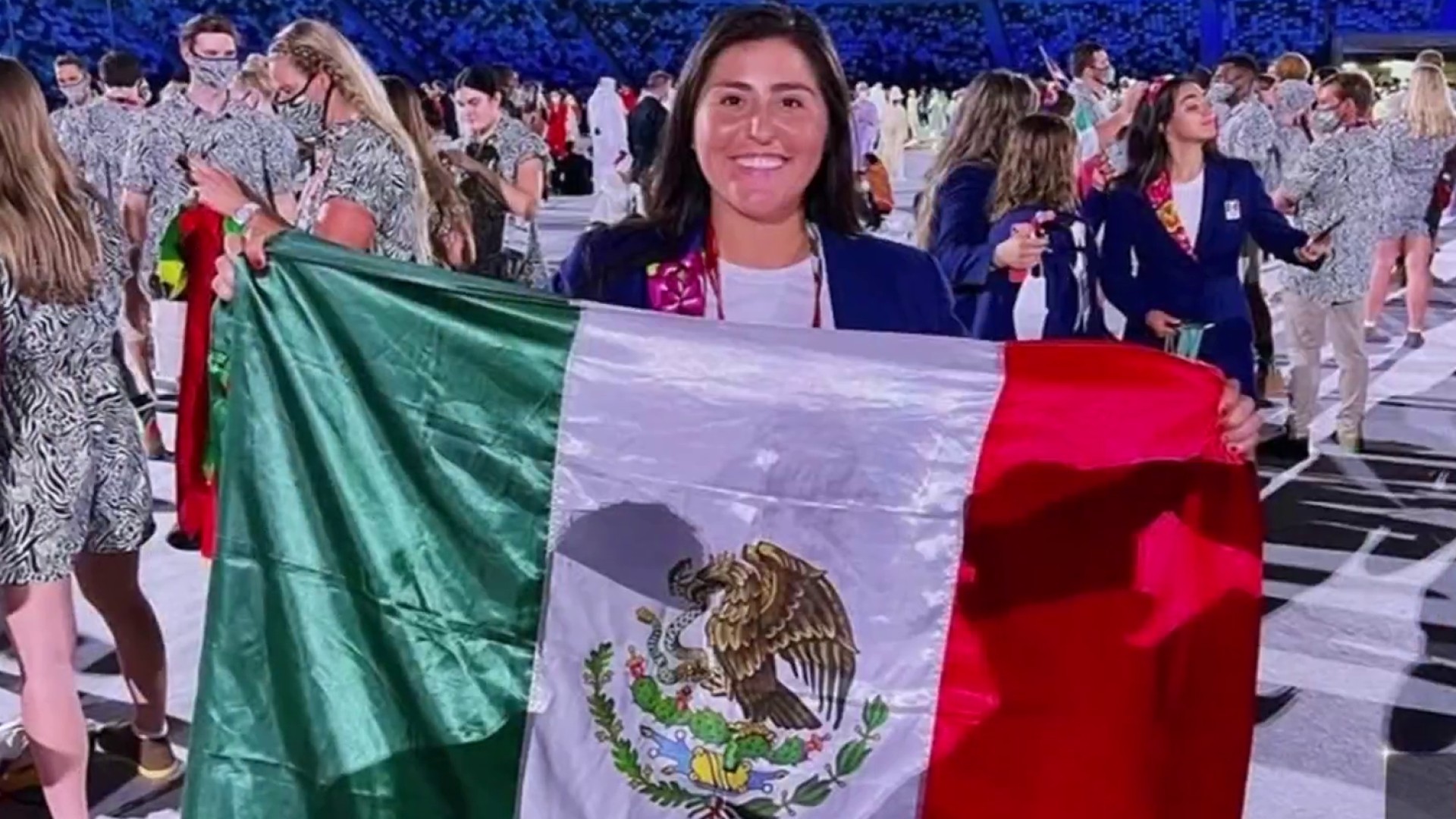 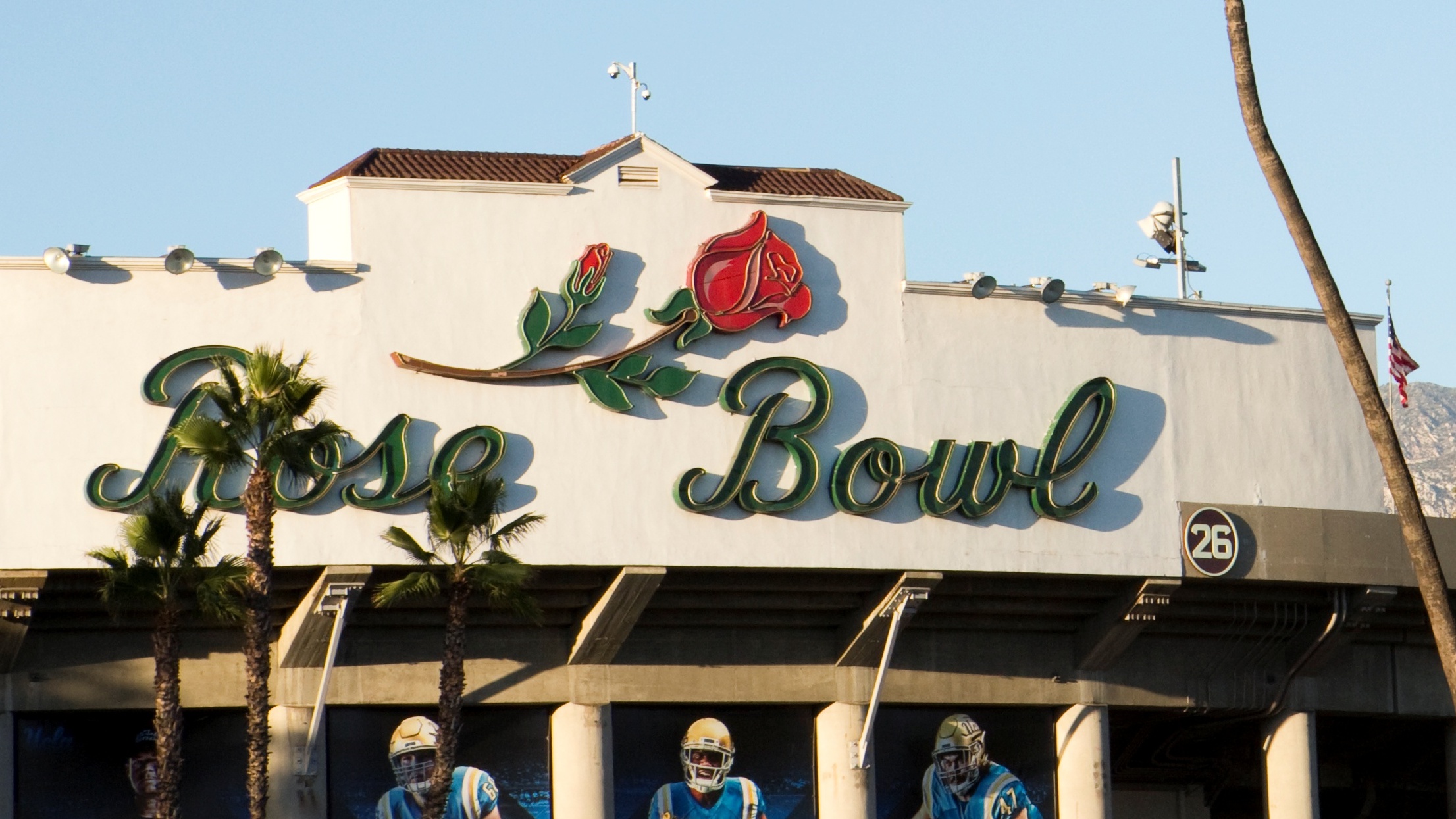