The Farmer John meat-packing plant in Vernon -- a frequent target of protests by animal-rights advocates critical of the treatment of pigs at the facility -- will close next year, with its Virginia-based owner Friday, citing the rising costs of doing business in California.

According to Smithfield Foods, the plant will close in early 2023. The company is also exploring “strategic options to exit its farms in Arizona and California.”

“Smithfield harvests only company-owned hogs in Vernon,” according to the firm. "Smithfield will service customers in California with its Farmer John brand and other brands and products from existing facilities in the Midwest. 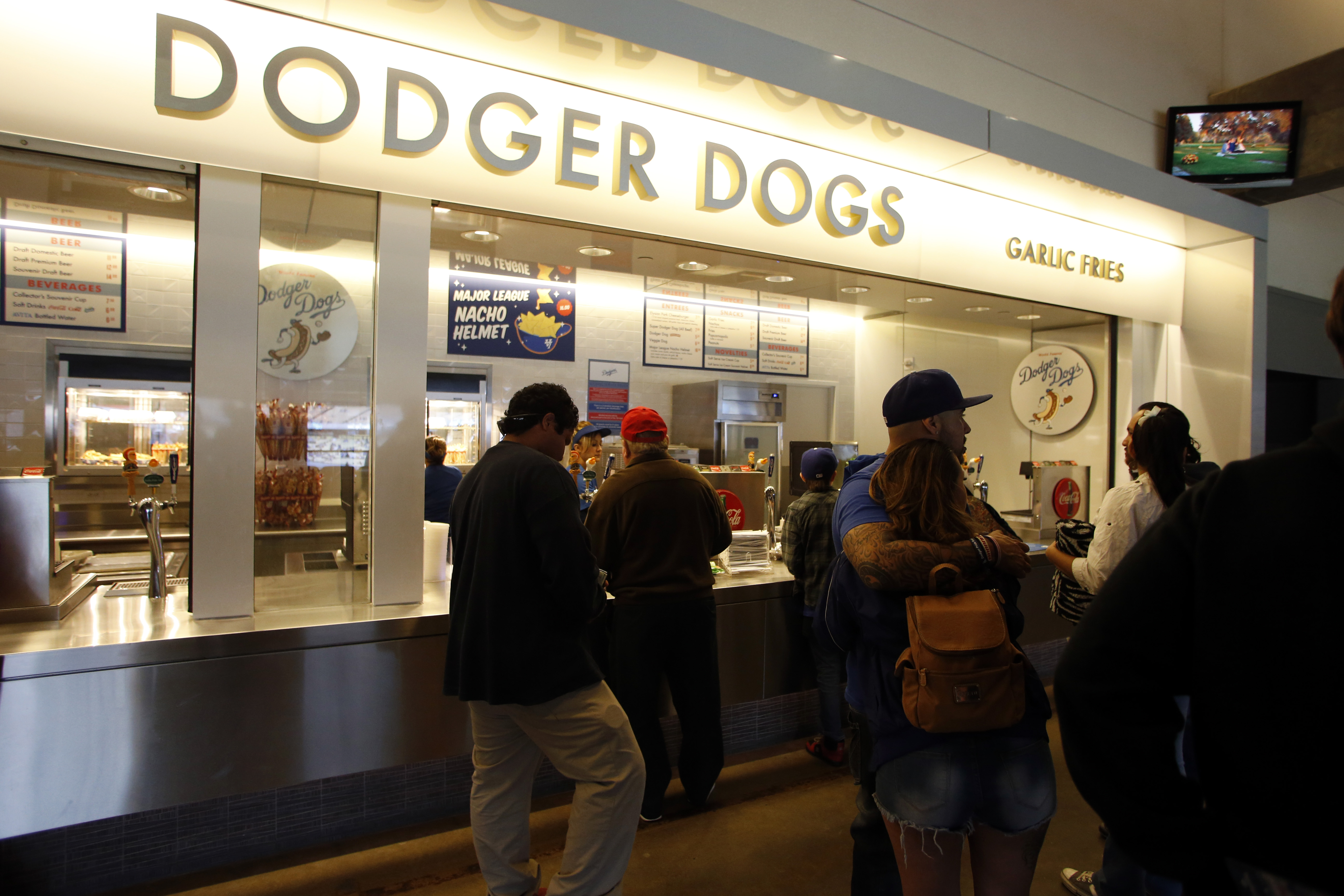 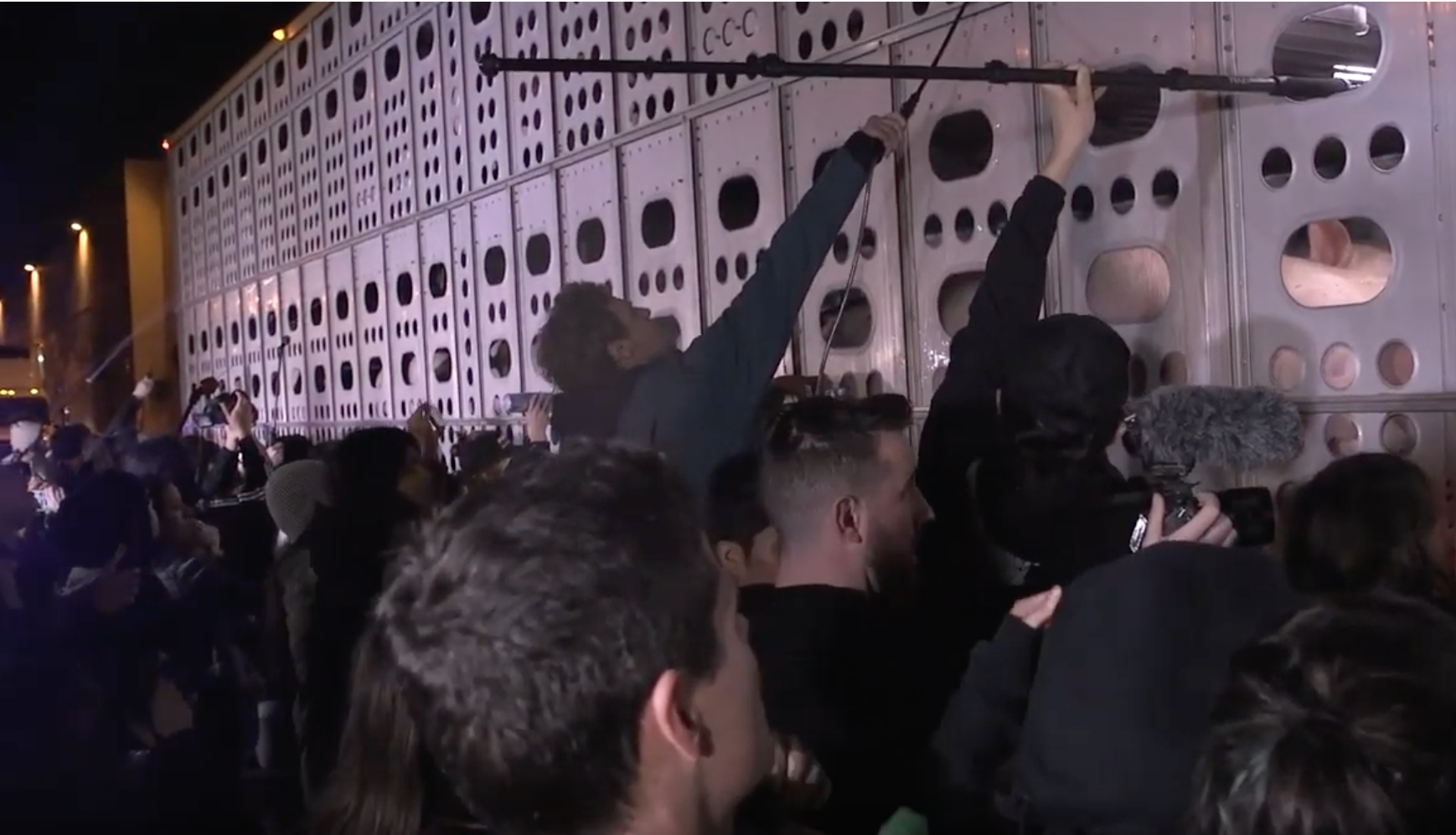 In a Final Act of Kindness, Activists Offer Water and Comfort at Pig Vigils

“Smithfield is taking these steps due to the escalating cost of doing business in California.”

Company officials said it is providing “transition assistance” to employees at the plant, including “relocation options” to other Smithfield facilities and farms.

“We are grateful to our team members in the Western region for their dedication and invaluable contributions to our mission. We are committed to providing financial and other transition assistance to employees impacted by this difficult decision,'' Smithfield Chief Operating Officer Brady Stewart said in a statement.

John Grant, president of UFCW 770, the union representing union meat- packers at the plant, said he hopes another operator takes over the operation.

“Despite a strong, mutually beneficial relationship with Farmer John employees and their union, Smithfield has decided to exit operations in California,” Grant said in a statement. “A fair agreement that compensates their workers until next year has been reached, and we hope that another operator will take advantage of the highly trained and stable workforce that makes the Farmer John plant a productive and profitable part of Vernon's packing infrastructure.”

A union spokeswoman said there are roughly 1,500 workers at the plant.

The Vernon plant and its associated hog-production farm have been the target of weekly vigils organized by the Animal Alliance Network, protesting the treatment of baby pigs raised in cramped conditions until they are loaded on trucks bound for the slaughterhouse.

“They are packed into trucks with over a hundred of them piled together, often without room to move freely,” according to the organization's website. "These pigs are usually raised in warehouses without windows and the first time they see the light is when they are loaded onto these trucks.''