For the first time in 20 years, the house in the 1982 film 'Fast Times at Ridgemont High' is back on the market

Jeff Spicoli didn't need money. Just some some tasty waves, a cool buzz, and he was fine.

But Spicoli, the blissed out stoner portrayed by Sean Penn in the 1980s coming-of-age classic "Fast Times at Ridgemont High," probably wouldn't say no to a righteous piece of real estate with a lush green backyard and a relatively modest price tag.

For the first time in 20 years, the house in the 1982 film based on a book about Cameron Crowe's real-life undercover experiences at a Southern California high school is back on the market. Located in the San Fernando Valley community of West Hills, the 'Fast Times' home is listed for $739,999.

The home's landscaped backyard has abundant greenery, two decks, a patio and a pool featured in one of the film's most memorable scenes. It's ready for its next legendary poolside party.

Inside the 1,250-square-foot house, things have completely been re-done. The master suite has French doors that open onto the backyard.

The listing agent is Olga Safonoff with Pinnacle Estate Properties. 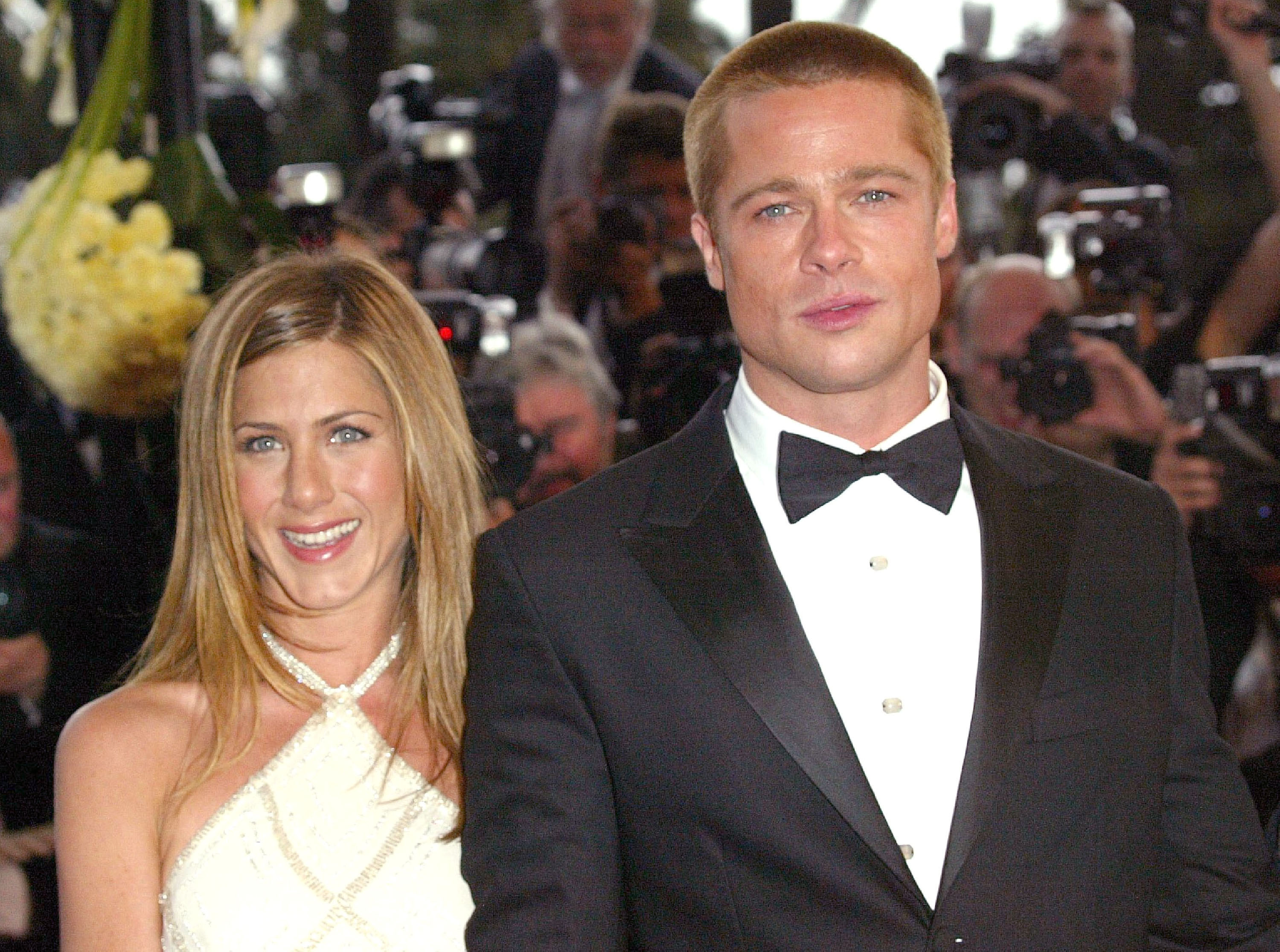