Lavalle was convicted in 2013 of driving under the influence in San Diego County, triggering an upgraded charge from manslaughter to murder, according to the Orange County District Attorney's Office.

A convicted bank robber was charged Tuesday with second-degree murder for a DUI collision in Costa Mesa that killed a 12-year-old autistic boy who was riding his bike alongside his father.

Richard David Lavalle of Long Beach was scheduled to be arraigned sometime Tuesday in the jail courtroom in Santa Ana. He's being held without bail.

The collision happened just before 6 p.m. Sunday at Junipero Drive and Arlington Drive, according to police. 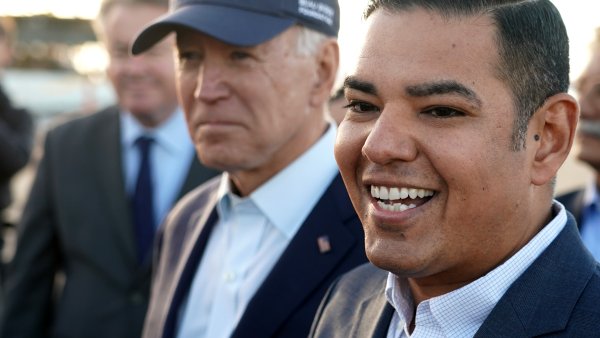 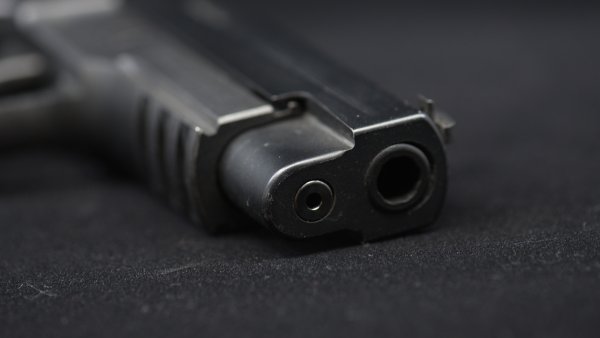 One Hospitalized After Shooting in South LA Neighborhood

The 12-year-old boy, identified by police as Noel Bascon, and his father were riding their bikes when the boy was struck by a pickup truck that went through a stop sign while eastbound on Arlington, police said.

A passerby attempted CPR on the boy, and officers arrived and continued life-saving measures, but he died later at a hospital.

Lavalle was arrested at the scene, and Lee Anna Diaz Murphy, 56, of Artesia, who was in the passenger seat, was booked on suspicion of possession of controlled substances and unlawful drug paraphernalia, police said.

Lavalle was convicted in 2013 of driving under the influence in San Diego County, triggering an upgraded charge from manslaughter to murder, according to the Orange County District Attorney's Office.

Lavalle is also potentially a third-striker because he was convicted in August 2009 of armed bank robbery in federal court and was sentenced in April 2010 to 35 months in federal prison, according to court records. He found himself back in prison for another year when he violated supervised release in 2013.

He was also convicted of robbery in Los Angeles County in June 2018, court records show.