The single-vehicle crash occurred Monday night on a stretch of road that residents say is a common course for street racers.

A man was killed and another person critically injured in a crash that is suspected to have involved street racing in Long Beach Monday night.

A steady stream of friends and family arrived at the site Tuesday with flowers and candles.

"He was a good-hearted person, he loved to dance and he always smiled," said Bergenholtz, as he clutched onto a Buddha charm necklace Vutha had given to him.

He said Vutha didn't have his own car, but that he enjoyed the thrill of fast cars. 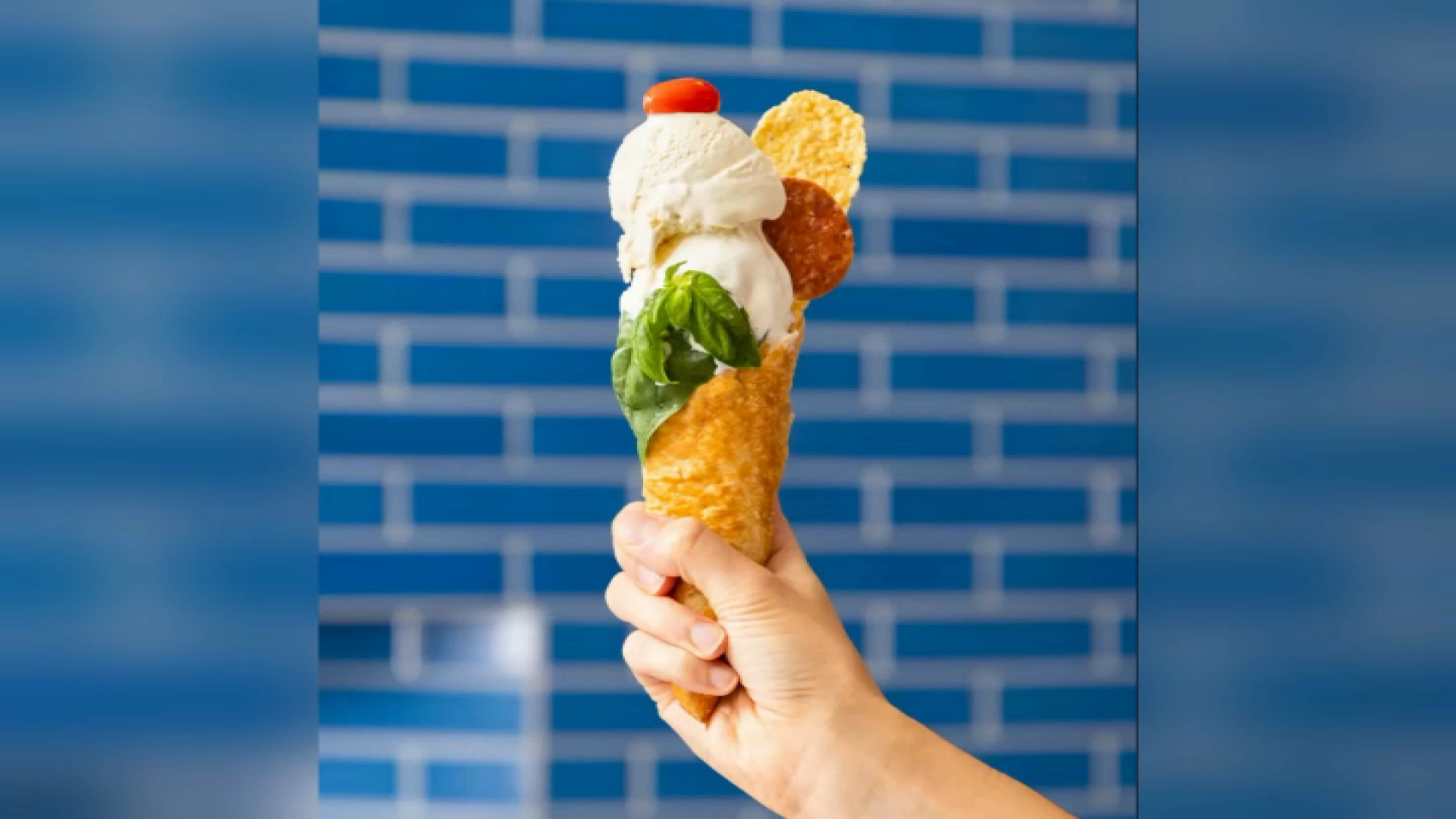 "He was in to racing," said Bergenholtz.

Other friends said he was into street racing, but recently stopped after becoming a new dad a few months ago.

Friends and family held a vigil and lit incense and candles at the base of the tree that the Honda convertible collided with Tuesday night.

The 22-year old driver of a yellow Honda convertible was believed to have been traveling west on Ocean Boulevard when the vehicle lost control and struck a palm tree in the parkway on the south side of Ocean Boulevard, according to police.

Witnesses who heard the crash said that it was caused by a street race that involved other vehicles.

Albert Zamarripa had just parked his car on Ocean Boulevard when he looked up to see the yellow convertible and another sports car at a red light that had just turned green.

"They revved their engines, I guess challenging each other, they took off going about 80 mph," said Zamarripa. "They were going fast!"

Zamarripa said he and a friend helped to get the two occupants out of the car before paramedics arrived.

"We didn't know what to do. We got out stopped traffic, pulled the guys out the car."

Witness said that street racing is common on Ocean Boulevard, and said it happens "more often than not."

Some residents who live near the intersection said the city is in the process of putting a much-needed traffic light up.

"We see a lot of cars and motorcycles going down the street very quickly at high speeds," said Michael Hume, who lives on Ocean. "Whether it is 15 miles over the speed limit or 50, you see it all."

Detectives also believe there may have been additional cars involved.