It appeared that the 40-year-old woman died from the shooting, but it was not immediately clear whether the shooting or crash occurred first.

A death on the eastbound 210 Freeway in Arcadia on Saturday shut down part of the freeway for several hours, to allow the California Highway Patrol to conduct an investigation into what they now say was a "car-to-car shooting."

The incident began at about 9:05 a.m. with a report of a crash involving a black Mercedes at the Baldwin Avenue off-ramp to the eastbound freeway, according to CHP Officer Peter Nicholson.

"That collision may have been the result of a shooting," Nicholson said.

It appeared that the 40-year-old woman inside the car died from the shooting, but it was not immediately clear whether the shooting or crash occurred first.

Multiple vehicles were involved in the crash, but it is not yet known if others were injured.

All lanes of the eastbound 210 freeway near the Baldwin Avenue off-ramp were closed for at several hours while police investigated. The HOV and No. 1 lanes were reopened at about 3 p.m., according to the CHP, but by 5:45 p.m. the HOV lane was the only one open according to the Pasadena Police Department. 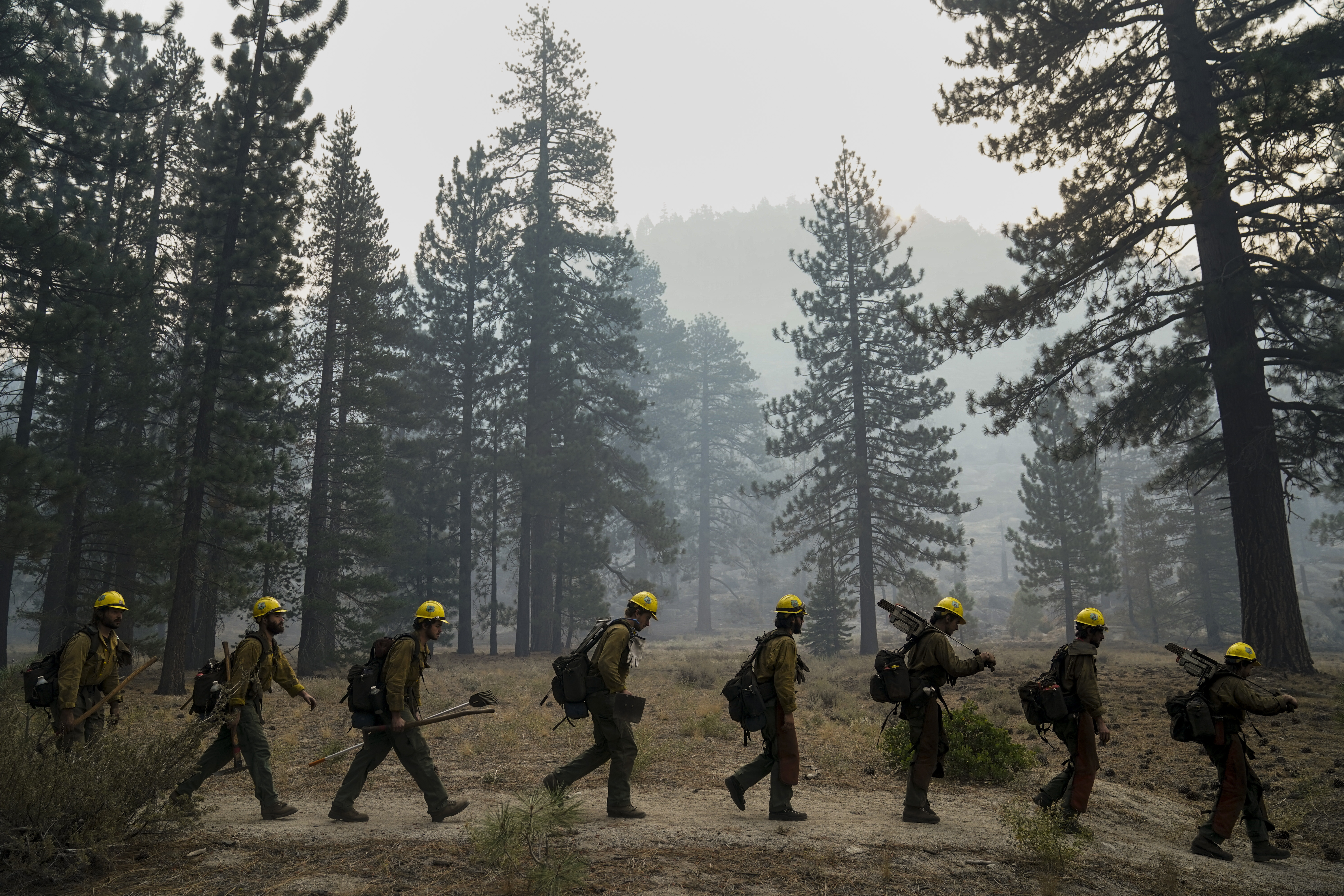 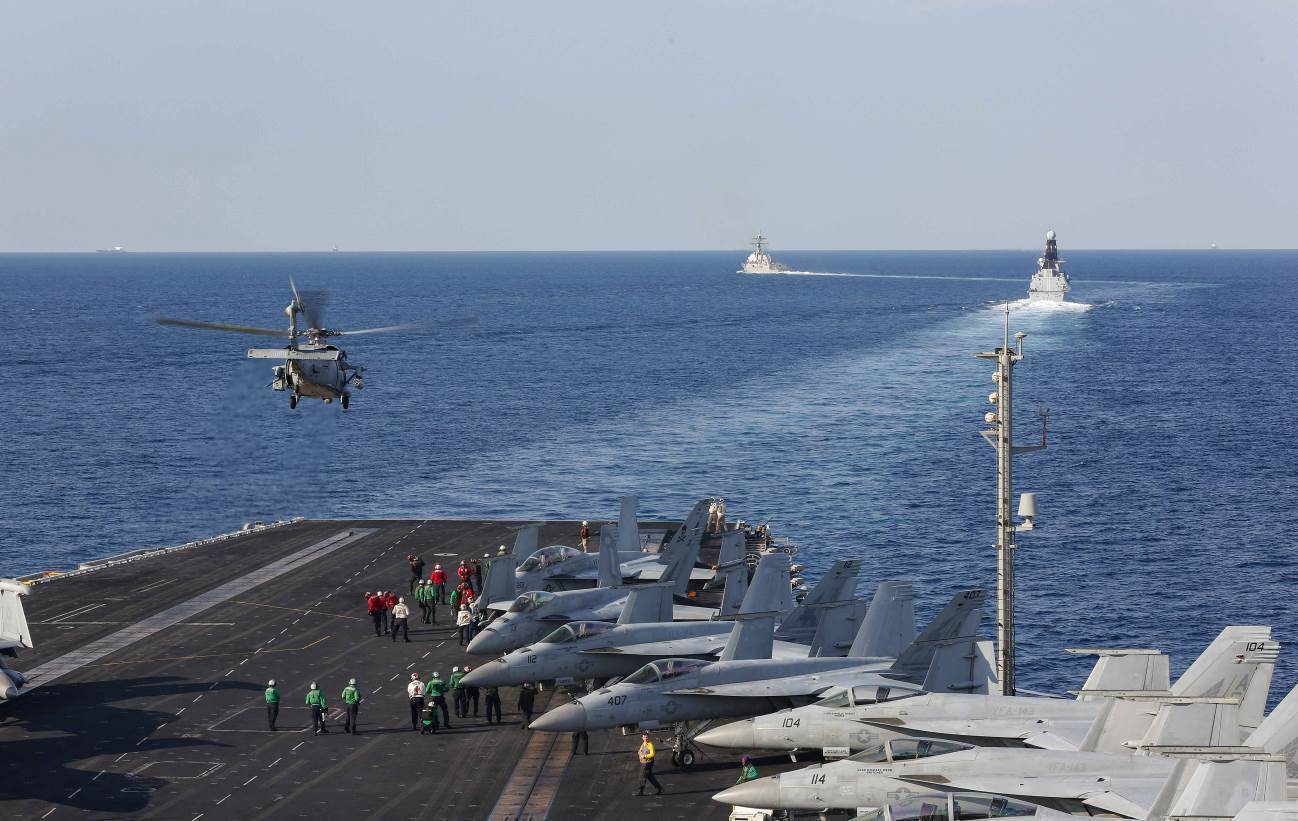 "It was ridiculous," said Maren Schneider, a resident of Sierra Madre. "There was traffic where there isn’t usually traffic."

The Pasadena Fire Department advised spectators travelling to the UCLA game at the Rose Bowl about the closure in a tweet, asking fans to plan for alternate routes.

Traffic was being routed off at Michillinda Avenue. The closure had already resulted in a four-mile backup and a 49-minute delay as of 11:30 a.m., according to Caltrans.

"I’m sure that people are doing what they need to do to solve what’s going on," Schneider said. "It’s a little scary. It’s a little close to home."

Nicholson said the CHP was handling the investigation into the death, with the assistance of the Pasadena and Arcadia police departments.

The CHP asked anyone who might have seen anything in the area at the time of the shooting or had any other information to call Officer Carlos Martinez at 323-353-8381.