The shooting occurred around 3:30 a.m. on Tuesday, at the intersection of Western Avenue and Slauson Avenue.

A woman is dead and a man is in the hospital after a Tuesday morning shooting in the South LA neighborhood of Harvard Park.

The shooting occurred around 3:30 a.m. on Tuesday, at the intersection of Western Avenue and Slauson Avenue.

Those roads were closed for the investigation.

A witness told NBC4 that they saw many bullet casings around a white Nissan with Nevada license plates on the scene. Police say the suspect drove by the two victims in an unknown car and shot at them.

The woman, believed to be in her 20s, was sitting in the driver's seat and was shot and killed. She was pronounced dead at the scene, and has not yet been publicly identified.

The man, also believed to be in his 20s, was taken to the hospital for his injuries. He is expected to survive, according to the LAPD. 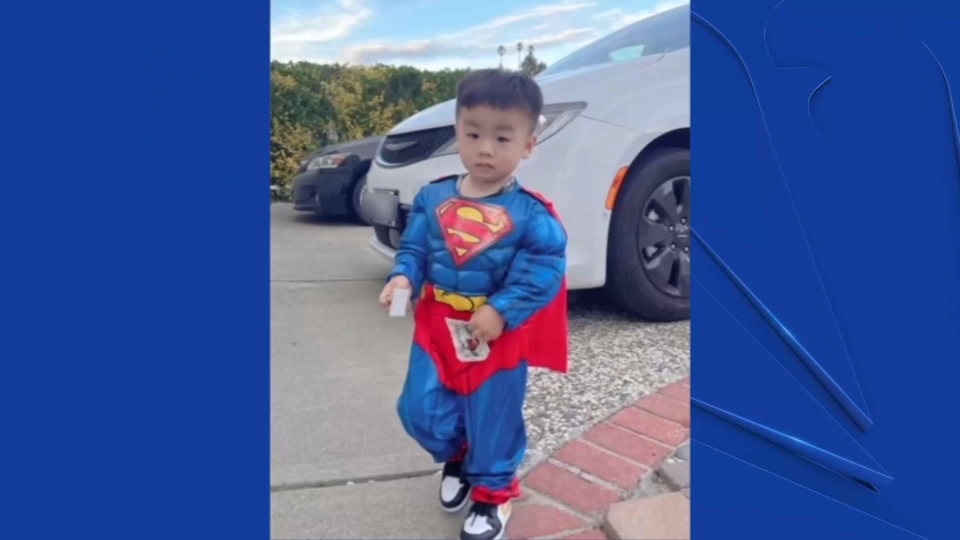 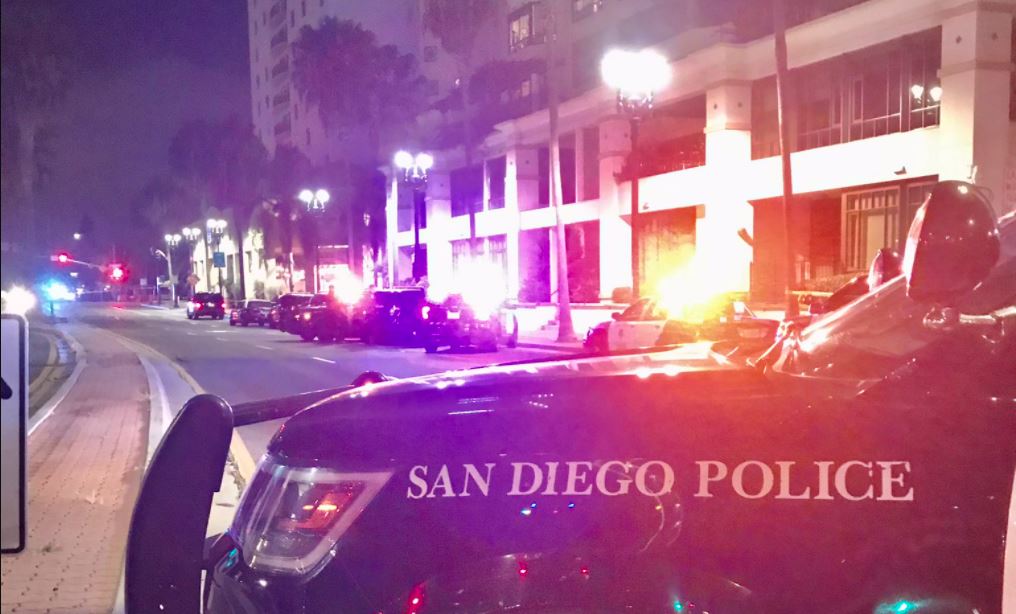 One Person Shot in the Leg at San Diego Zoo Safari Park: SDPD 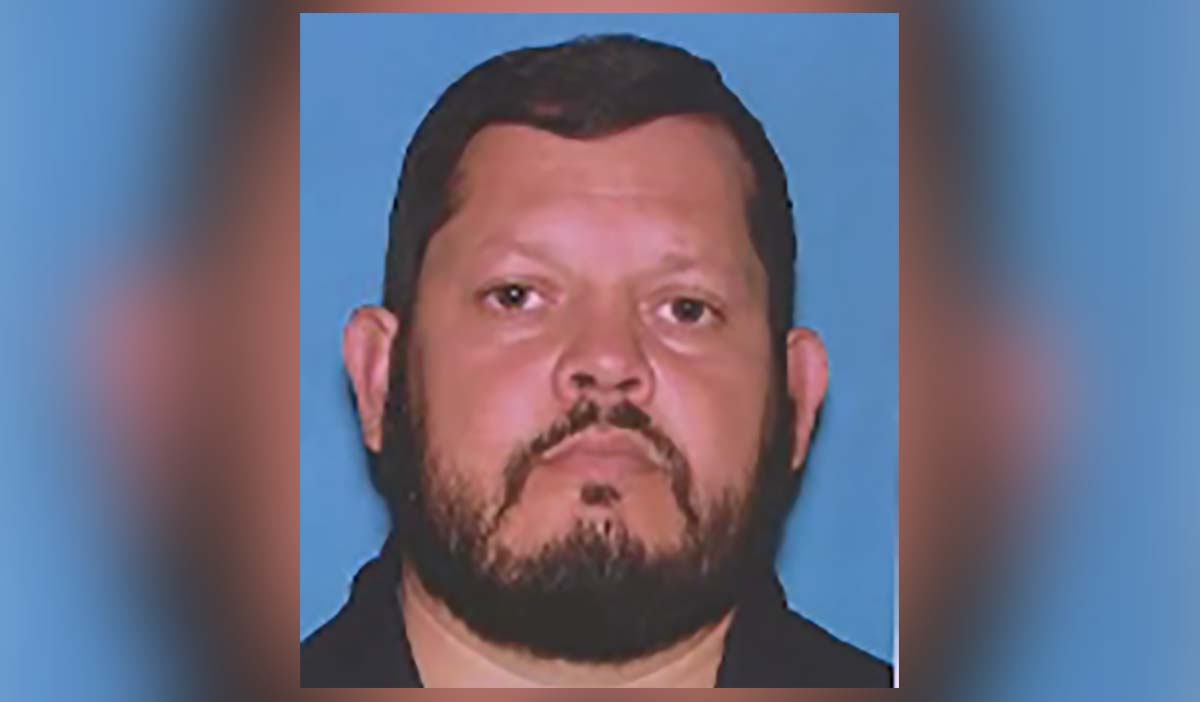 The relationship between the man and woman is unknown.

The suspect in the shooting is still at large, according to police.