Rylee Goodrich, 18, and Anthony Barajas, 19, were at a showing of "The Forever Purge" at The Crossings in Corona when they were shot.

A 20-year-old man suspected of shooting a young woman and man who were watching a horror movie at a theater in Corona was charged Friday with murder and attempted murder.

Joseph Jimenez made hiis initial appearance Friday afternoon at the Riverside Hall of Justice. His arraignment was delayed until Aug. 5.

Sentencing enhancements make him eligible for the death penalty, if convicted. 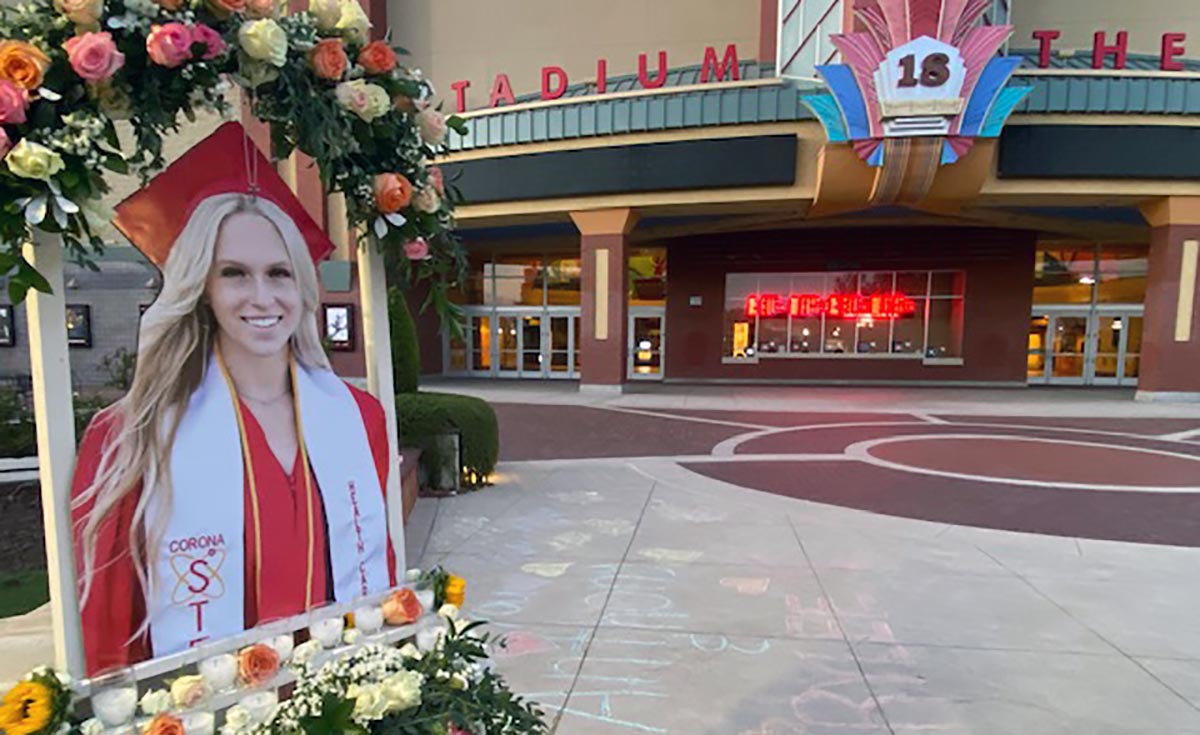 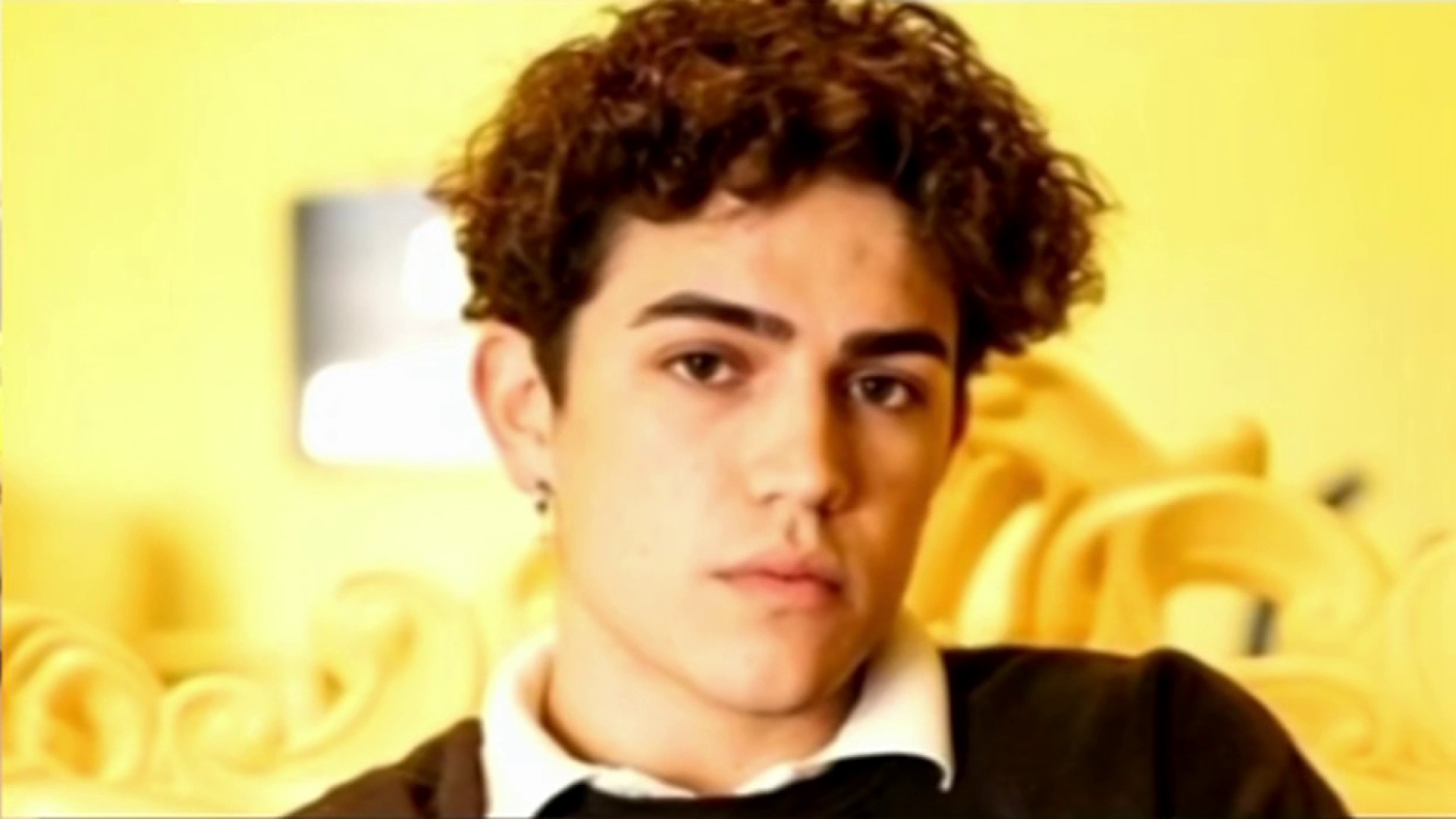 During the brief Friday afternoon court appearance, Goodrich's father can be heard yelling, "Look at me, bro," as the suspect was escorted out of the courtroom.

The shooting Monday night during a screening of “The Forever Purge” at The Crossings Mall left 18-year-old Rylee Goodrich dead and 19-year-old Anthony Barajas, a social media influencer with a large TikTok following, hospitalized with life-threatening injuries.

The father of a Corona movie theater shooting victim yells at the man accused in the slaying.

Authorities said there is no known motive for the violence and that the shooting appeared to be “an unprovoked attack."

"She's my baby, my first born," said Danielle Goodrich, Rylee's mother. "And, she got ripped away doing something so innocent, and it breaks my heart.

"Poor Anthony. They were just starting their relationship. He's a beautiful boy, and my heart goes out to his family."

The teens were found by theater workers cleaning up after the 9:35 p.m. showing.

The suspect acted alone, and there’s no indication he knew the victims or that Barajas' role as a TikTok influencer played a role in the crime, Corona police Cpl. Tobias Kouroubacalis told reporters Wednesday.

“It was completely unprovoked, and the victims were shot without any kind of prior contact,” he said.

A firearm that matched the caliber of the weapon used in the shooting was found at the suspect’s home.

It was not immediately clear if he had an attorney who could speak on his behalf.

A 20-year-old man suspected of gunning down a young woman and wounding her male companion during an attack inside a Corona movie theater had no apparent motive for the shooting, police said. Tony Shin reports for NBC4 on Wednesday, July 28, 2021..

There was a small audience for that showing of the movie, with only six tickets purchased, Kouroubacalis said. Investigators are asking for anyone in that theater or adjacent theaters with possible information to come forward.

Friends have left messages written in chalk on the pavement outside the theater. A life-size cutout of Goodrich in a graduation gown and cap stood outside the theater entrance. Flowers and other items were left by grief-stricken friends.

“She was on her firs date with sweet, new guy,” Goodrich’s father Dave Goodrich said. “She got all dressed up, he just got back from Hawaii.

Goodrich said the pair met earlier in July. He said Barajas brought each family member a souvenir from that trip to Hawaii and made a great first impression.

“You know, just two cute teenagers for their first kind of real date, and then it ended that way,” Goodrich said.

Anthony played soccer at Mater Dei High School, his soccer coach Sean Ganey, is grateful for the legacy he left behind.

“There aren’t adequate words to explain how special Anthony is and what an impact he had on so many people’s lives. Anthony is an exceptional man of character and a true example of what it means to be a servant leader. MD Soccer is grateful for the legacy Anthony left with the program. We continue to pray for Anthony and the entire Barajas family during this difficult time.”