The FBI is offering a $10,000 reward for information leading to the recovery of a military Humvee stolen on Friday in the city of Bell.

The theft of the $120,000 military vehicle occurred about 8:15 a.m. Saturday from the National Guard Armory, said FBI spokeswoman Laura Eimiller.

The Humvee was described as a four-door high-mobility multipurpose wheeled vehicle, Eimiller said. It was up-armored, upgraded and considered a combat vehicle.

It is green camouflage in color, with a bumper number of 40BSBHQ6 and registration number NZ311R, she said.

Anyone with information on the whereabouts of the Humvee was asked to call the FBI at 310-477-6565. 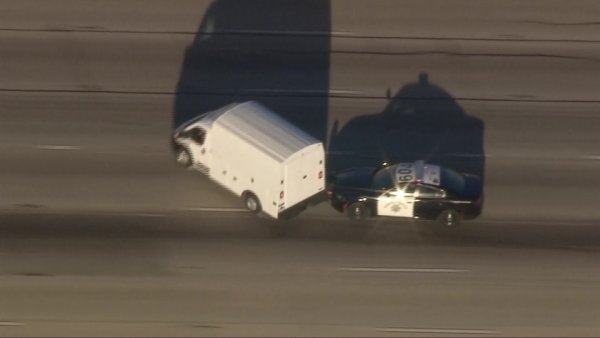 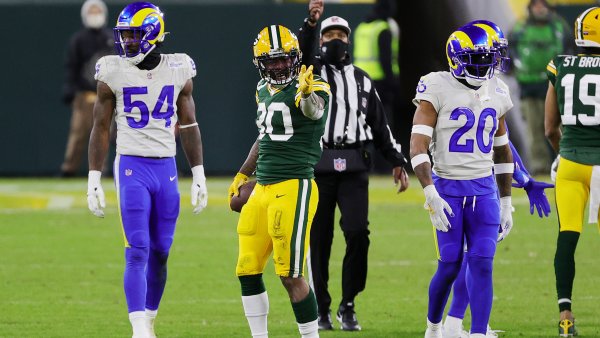