The arrests stem from a two-year federal probe into corruption and inmate abuse within the Los Angeles County jail system, the United States Attorney's Office said in a press release.

The deputies, most of whom were active on the department but none of whom are above the rank of lieutenant, were either arrested without incident or surrendered Monday to agents with the Federal Bureau of Investigation.

The deputies are alleged to have committed crimes including use of force under color of authority and obstruction of justice.

Although the investigation is ongoing, the arrests appear to mark the culmination of an investigation that included allegations that deputies in the jail tried to hide an FBI informant from investigators after they discovered in 2011 that he had a cell phone while in custody.

In an interview with The Los Angeles Times, the informant said he had been using his phone to take photos and document excessive force inside Men's Central Jail. Anthony Brown told the paper that FBI agents regularly visited him in court and at the jail, where he supplied them with the names of corrupt and abusive deputies.

After his cover was blown, Brown told the paper sheriff's officials moved him, changed his name several times and grilled him about what he knew and whether he would testify in the federal investigation. 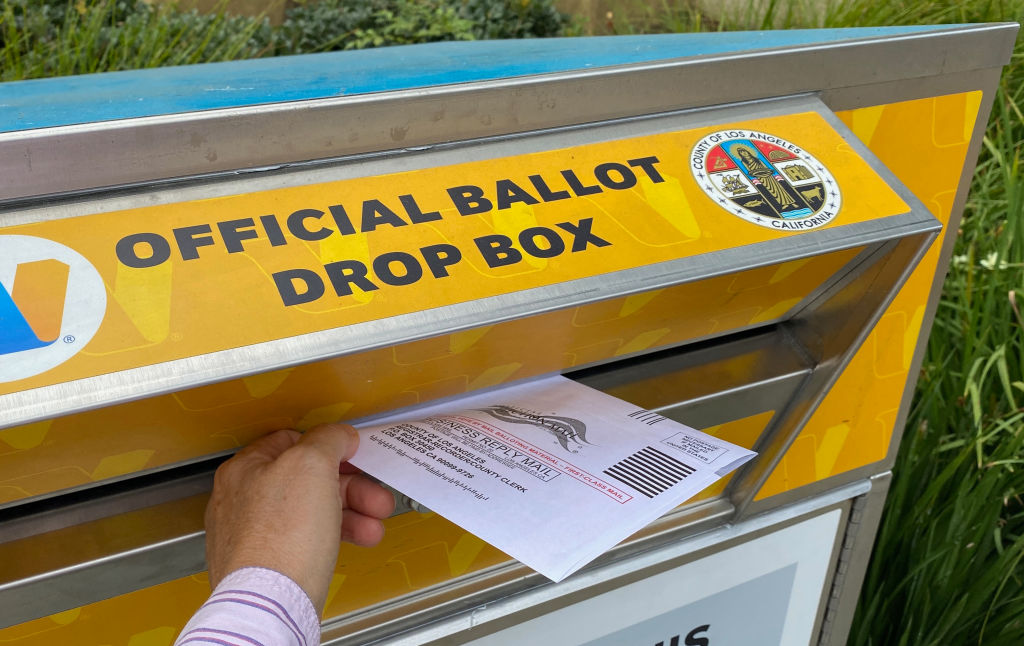 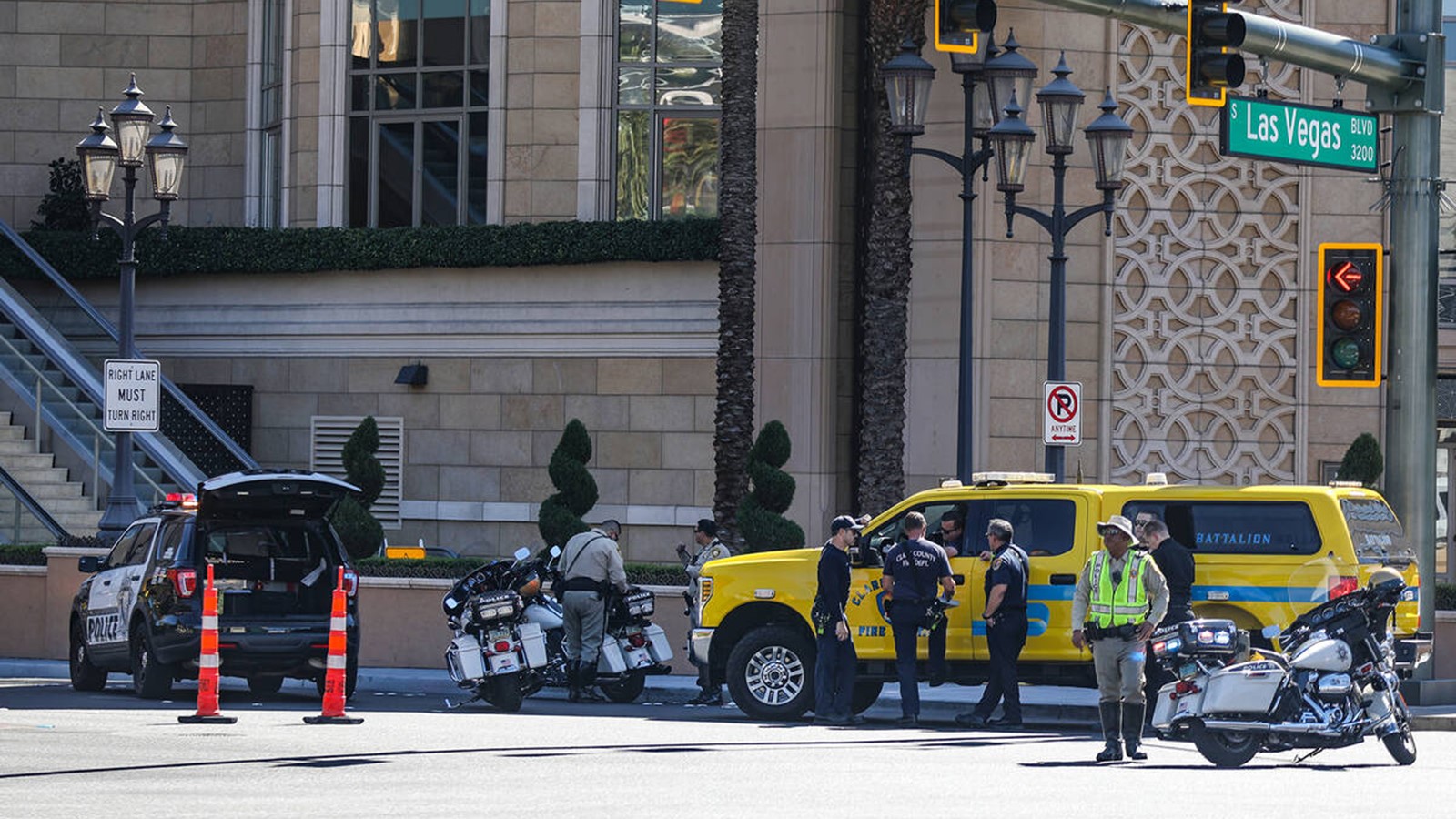 "While the indictments were not unexpected, it is nevertheless a sad day for the Los Angeles County Sheriff’s Department," Baca said in a statement. "We do not tolerate misconduct by any deputies ... No one is above the law."