FedEx Worker Hailed a Hero After Saving a Home From Fire

Without thinking twice, the FedEx worker jumped out of the truck and ran to fetch a hose to try to put out a fire around a house fence in Eagle Rock.

A FedEx worker averted what could have ended in a major tragedy in a Los Angeles neighborhood by helping put out a fire that threatened to destroy a home.

Jason Sloan said he does not consider himself a hero for this feat, but today the property owners took the opportunity to thank him for this act of bravery.

Without thinking twice, the FedEx worker jumped out of the truck and ran to fetch a hose to try to put out a fire around a house fence in Eagle Rock. 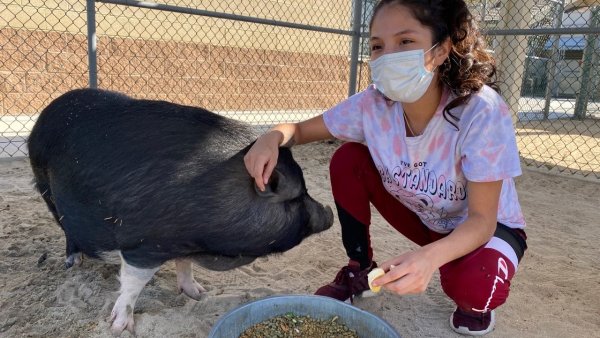 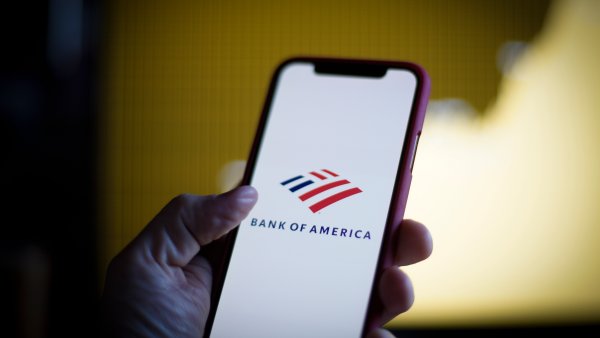 "I feel good, at the same time happy with everything I could do, I feel like I did what I had to do," Sloan said.

"I'm lucky Sloan was here when it happened," said Alberto Ríos, owner of the house.

Despite the fact that the worker does not consider himself a hero and believes that he only did what his heart dictated, the owner of the house is grateful that he still has a place to live.

“He is a hero, because I know he could have called the ambulance or 911, but he jumped from there to do something. There are not many people who would have done the same thing, there were cars that passed by and did not nothing," added Ríos.

Sloan is a package delivery man who has only been working in the area for two months, long enough to be liked by the residents who call him by name and consider him a friend.

The incident occurred on Veterans Day, a day homeowners say they will never forget and will always be grateful for what the worker did at a time when they were out of town.