The man was convicted with two other juveniles who were recorded assaulting the girls.

A 38-year-old felon from Lake Elsinore is facing a potential life prison sentence if convicted of sexual assaults on two underage girls, one of whom was unconscious when she was violated in an attack that was filmed and posted online, prosecutors said on Friday.

Manuel Paul Vicente, who's being held on $2 million bail, pleaded not guilty Wednesday to five felony counts, including false imprisonment, lewd acts on a child and sexual penetration with bodily injury on a minor over 14 years old, and is scheduled to return to court on June 11, the Riverside County District Attorney's Office reported.

If found guilty, Vicente could face a life sentence without the possibility of parole because multiple underage victims were involved, according to D.A's spokesman John Hall. 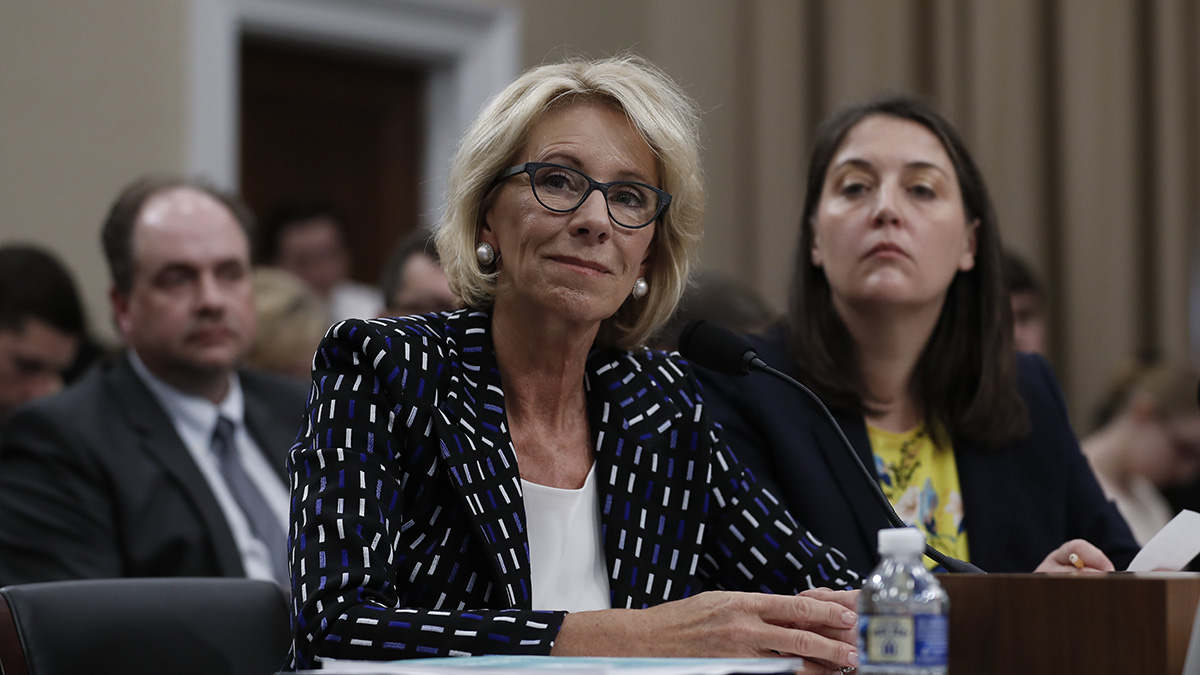 According to Riverside County sheriff's Sgt. Ray Ricken, the investigation began when a video surfaced online appearing to show an unconscious minor being sexually assaulted.

Vicente was identified as one of three suspects who allegedly appeared in the video, and was taken into custody on April 30 at a home in the 29000 block of Scoreboard in Lake Elsinore, sheriff's officials said.

Two underage boys were also seen in the video, and were arrested and booked at Southwest Juvenile Hall in Murrieta, according to the sheriff's department. Their names were withheld because they are juveniles.

Vicente was convicted of a felony in Ventura County, court records
show, but does not have any documented felony convictions in Riverside County.