One supervisor referred to females as "bitches," said or implied he needed to have sexual intercourse with a female supervisor to "calm her down" and also boasted that he had sex with his female partner, according to the complaint.

A Los Angeles police officer is suing the city, alleging she was subjected to sexual harassment and belittled as a woman, eventually forcing her out of a coveted position working with the homeless.

"Plaintiff's male subordinates shunned her, treated her with disrespect and were regularly insubordinate,'' the suit alleges.

A representative for the City Attorney's Office could not be immediately reached for comment Sunday. 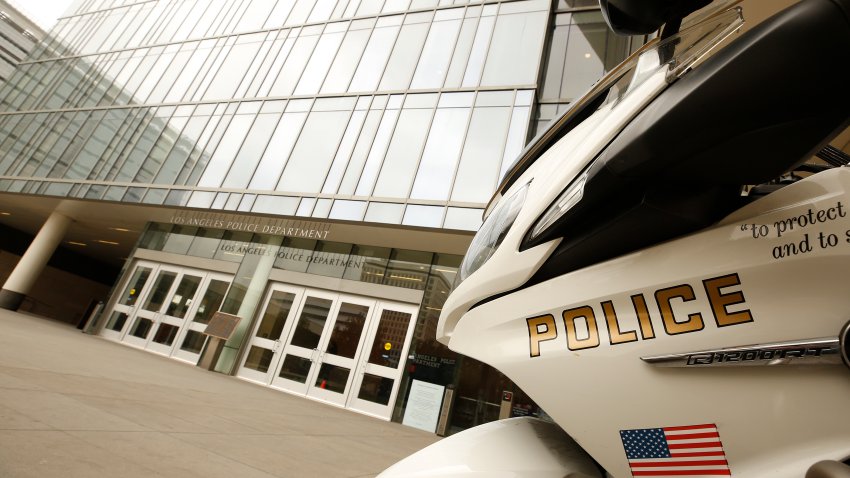 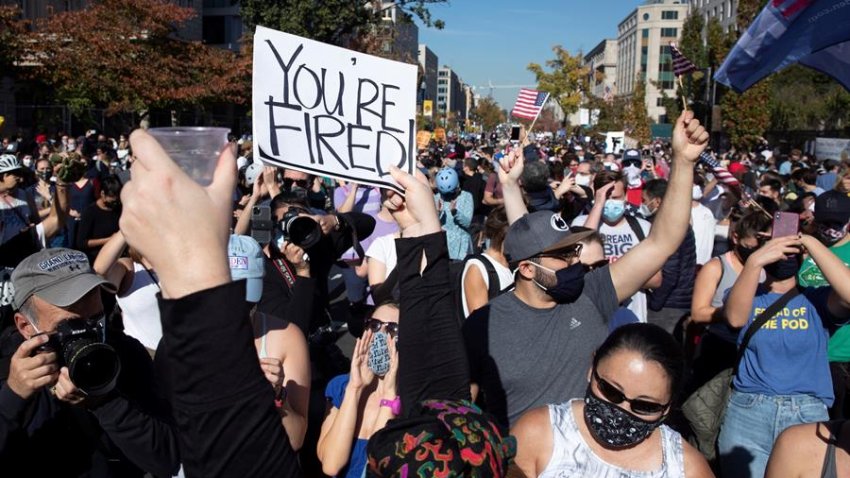 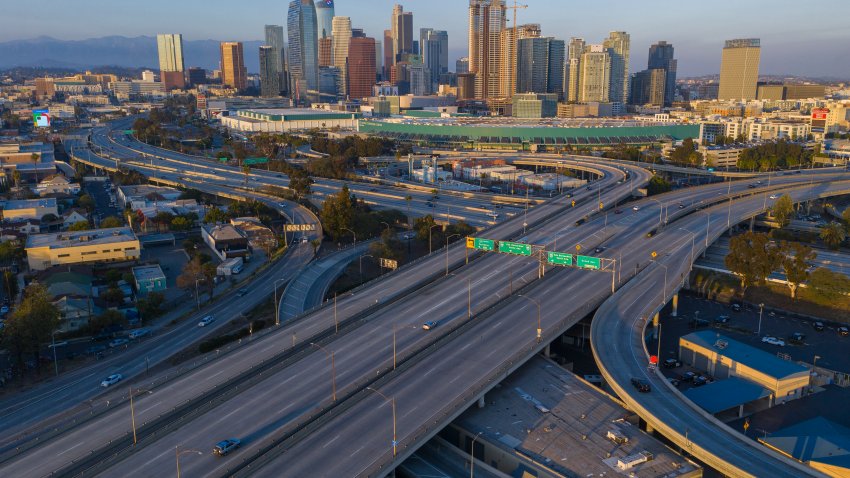 Nix joined the LAPD in 2002 and from February 2017 until the present, she has been subjected to discrimination, harassment, retaliation and a hostile work environment due to her gender and suffered retaliation after she complained about the way she was being treated, the suit states.

Nix's two supervisors, both sergeants, knew there was an alleged hostile work environment for women, but did not correct the behavior, according to the suit. One of them invited her to join a team that worked with the homeless called the Homeless Outreach Proactive Engagement Unit, the suit states.

Nix, the unit's only woman, was "regularly subjected to an environment that degraded, belittled and objectified women," the suit states. One supervisor referred to females as "bitches," said or implied he needed to have sexual intercourse with a female supervisor to "calm her down" and also boasted that he had sex with his female partner, according to the complaint.

The same supervisor "set the tone that females did not need to be treated with respect within the unit," the suit alleges.

Meet the new first dogs of the White House, Major and Champ Biden.

Nix was the highest ranked officer on the team, but several officers would not take commands from a female, the suit states. They smirked when Nix gave them an order and refused to look her in the eye when speaking with her, according to the suit.

Several officers and a supervisor made general statements in Nix's presence that they believed women were ``lesser than men,'' according to the suit.

In April 2017, one supervisor invited Nix to join him on a trip to Las Vegas and asked her to dye her hair blonde because he liked that color, the suit states.

Nix was put in charge of the team in June 2018 while one supervisor was out for a bomb handling training assignment, the suit states. Several male officers refused to join her roll call and listen to her orders, the suit states.

Nix complained, but no report was written on her behalf, according to the suit.

In February 2019, Nix and her partner tried to clean up an area of about 40 to 50 homeless people, but she was not given assistance when she asked for help, the suit states.

The stress eventually caused Nix to transfer out of what was a coveted position, the suit states. She has suffered both general and special damages that continue to the present, the suit alleges. She also has allegedly experienced anxiety, anguish and mental distress.