Regardless of age, illicit substances can be delivered to your own home, after exchanging messages on networks.

Drug traffickers have discovered a lucrative way to expand their illicit operations to more easily reach young people by expanding their operations through the Internet.

Social media has opened a door for drug dealers to entrap minors.

"Many times they look for you and if you have your account public, they can have you as friends," said Kimberly Fuentes. Her best friend died from taking fentanyl pills.

Regardless of age, illicit substances can be delivered to your own home, after exchanging messages on networks.

"They post photos on their profile and then you see what they have," said Fuentes. "It's very easy.

According to information provided by the Drug Enforcement Administration (DEA), after sending the message through social networks, people can have the pills at home in an hour. 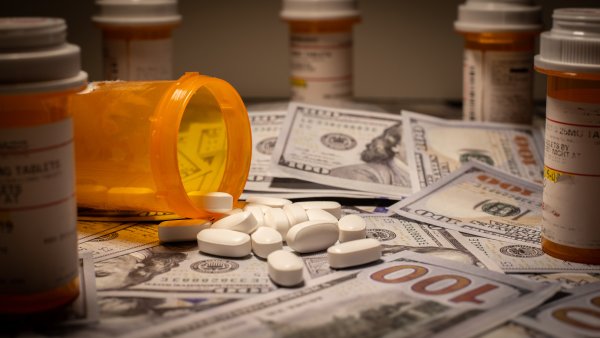 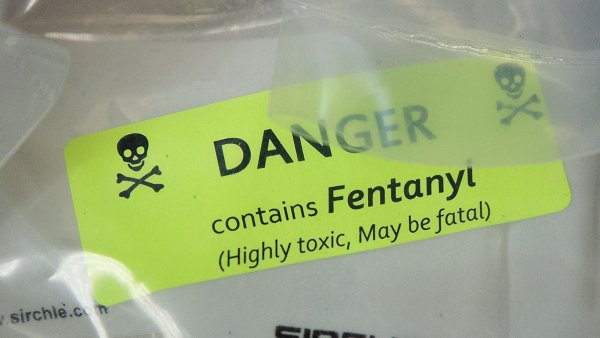 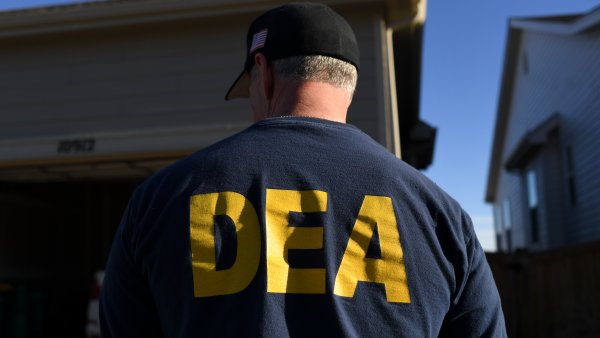 According to the DEA, marketers use keywords or "hashtags" to promote the doctored pills.

When browsing social networks, using different tags or keywords, the information obtained offers medicines. However, authorities presume that many of these posts on platforms popular with young people offer adulterated pills.

"They think we are buying but in reality we are agents who are there to arrest people," highlights one of these agents.

But nothing could prevent young people like Daniel Puerta and Adrián de Jesús Ortega from inadvertently falling into the deadly networks of fentanyl.

"They are completely false," said Jaime Ignacio Puerta, Daniel's father. "They pass them off as if they were real pills and, by consuming them, thousands and thousands of young people are dying."

In the case of Adrian de Jesús, the young man died immediately, according to his mother.

"Imagine a whole pill of pure fentanyl," says his mother, María Ortega, unable to hold back her tears.

Snapchat, one of the social media platforms most used by young people, said in a statement that, for them, "there is nothing more important than the safety of users and that they proactively detect and prevent this type of abuse."