"By almost any available measure, the second quarter was good for filming in Los Angeles," said the president of the nonprofit agency that coordinates film permits for the city.

Filming in the Los Angeles area returned to pre-pandemic levels between April and June, with on-location shoots reaching their highest numbers since late 2019, according to figures released Thursday.

According to FilmLA, the nonprofit agency that coordinates film permitting in the Los Angeles area, a total of 9,791 shooting days were recorded in 2021's second quarter, 7.2% higher than the average number of shooting days recorded per quarter in 2019, which was 9,135.

"By almost any available measure, the second quarter was good for filming in Los Angeles," FilmLA President Paul Audley said. "With local COVID-19 cases rising it's not clear whether that will be sustainable, but the industry's commitment to community, cast and crew safety remains firmly in place."

Production during the second quarter of 2021 increased by about 40% since March, and production in all categories — feature films, commercials, television and other — significantly increased, FilmLA reported.

Commercials experienced the sharpest increase compared to the first quarter of 2021, with production rising 55.5% to 1,544 shooting days. The "other" category — which includes photography shoots, student and documentary films, music and industrial videos — increased by 49.7%, feature films increased by 43.3% and television increased by 30.5%. 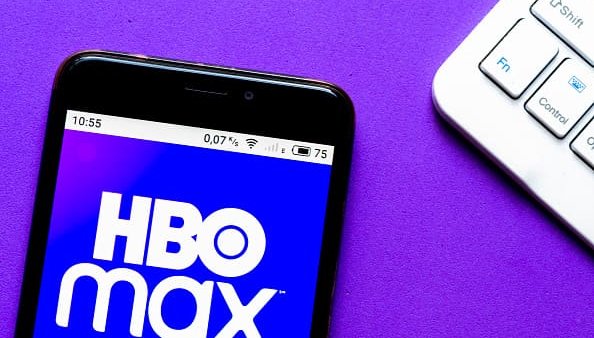 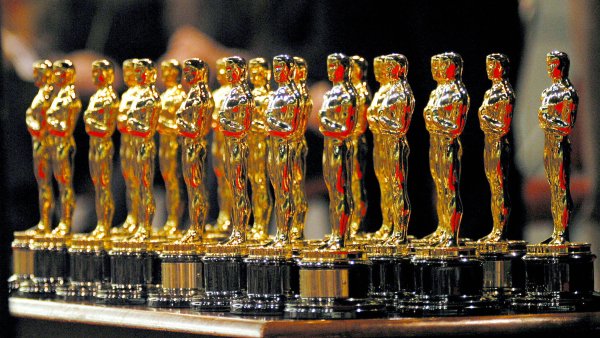 Feature film shooting days, however, were down 9.4% compared to the five-year average, and the "other" category was down 7.7%.