Some 84 firefighters were assigned to battle the blaze at the former home of the LA Derby Dolls roller derby team.

Firefighters extinguished most of a fire in El Sereno Thursday night after it erupted at the former home of the LA Derby Dolls roller derby team.

The fire was first reported around 5:30 p.m. in the 4900 block of E Alhambra Ave. during the peak of rush hour.

Some 84 firefighters were assigned to battle the blaze. LA City and LA County firefighters had joined forces to stop forward progress on the fire.

The warehouse fire was in proximity to homes, a major freeway and Cal State Los Angeles.

The nearby train tracks were also shut down as a precaution. 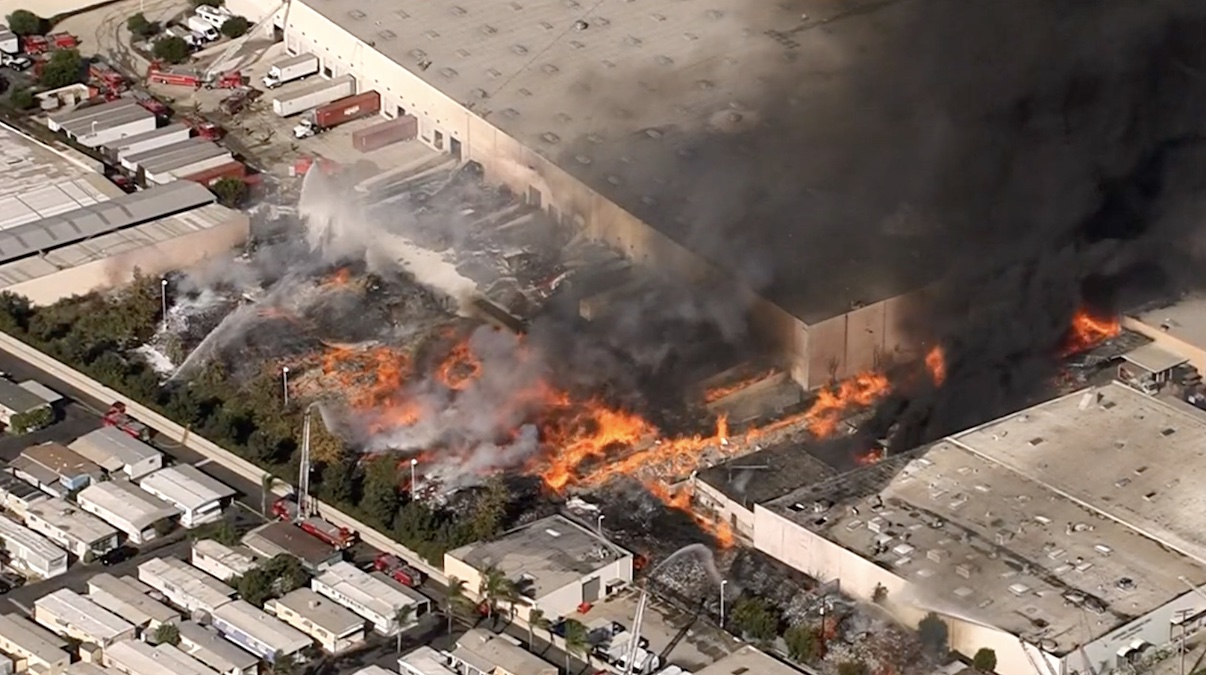 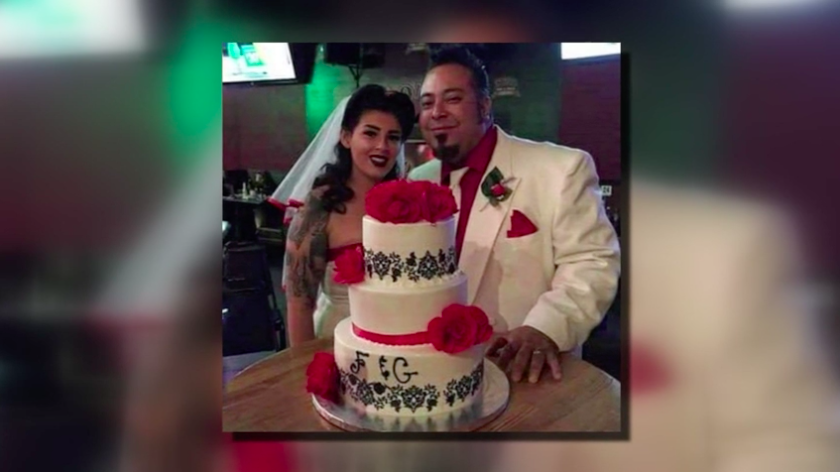 ‘Maybe It Could Have Made a Difference': Wife Mourns Unvaccinated Husband Who Died From COVID-19

It was also the former roller derby home of the all-women Derby Dolls team. The Derby Dolls new home, Dollhalla, is in Vernon.

The owner of the building, Gary J. Herman Sr., said that an employee told him he heard an explosion right before the fire started, but they do not know what the explosion was.

The fire departments even brought robotic enforcement to help with the blaze. A $300,000 fire vehicle, called RS3, is an innovative invention to better protect the lives of firefighters.

However, two firefighters did suffer minor injuries and were taken to a hospital in fair condition, according to the Los Angeles County Fire Department.

Embers from the blaze started smaller fires near the larger fire.

Valley Boulevard was shut down, and the 10 Freeway was getting backed up.

It was the second commercial blaze of the afternoon, with one sending smoke in the air above Carson.