The update comes just under a month after officials raised the fire danger level to "Very High" on June 16.

On Wednesday, fire officials raised the Fire Danger Level in the Angeles National Forest and the San Gabriel Mountains National Monument to "Extreme," just under one month after raising the danger level to "Very High" on June 16.

"Fuel moistures on the forest are very dry, this condition combined with high temperatures support rapid fire spread," the U.S. Forest Service said in a statement.

The Fire Danger Rating System is used nationwide by the U.S. Forest Service, to estimate the risk that a fire will start in a plant-filled area. The model looks at "fuels, weather, topography and risks" as danger factors.

Extreme is the second-highest danger level on the scale for the Angeles National Forest.

Under the "Extreme" danger level imposed Wednesday, visitors are not allowed to do any of the following, in addition to the restrictions at the "Low" danger level: 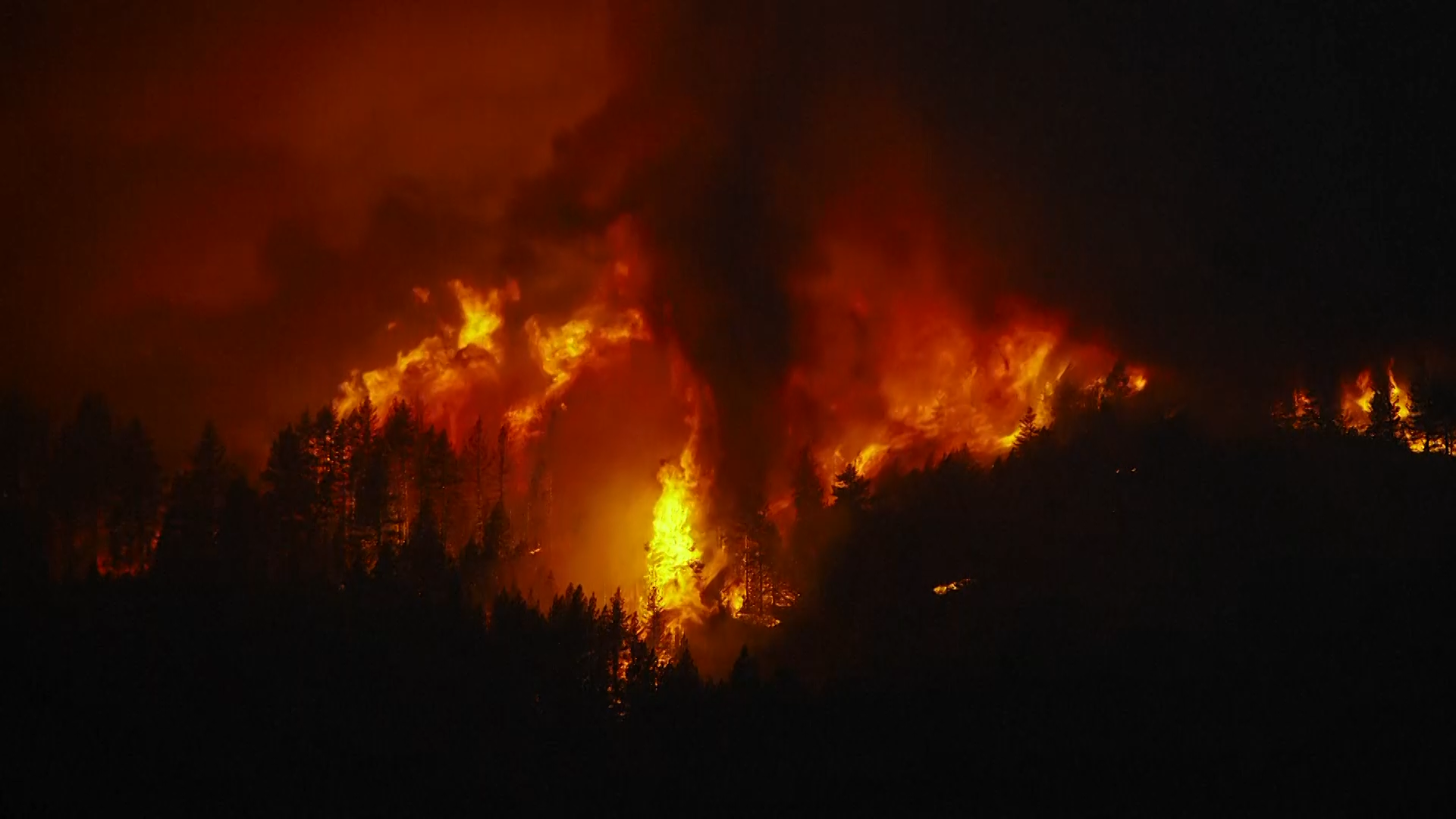 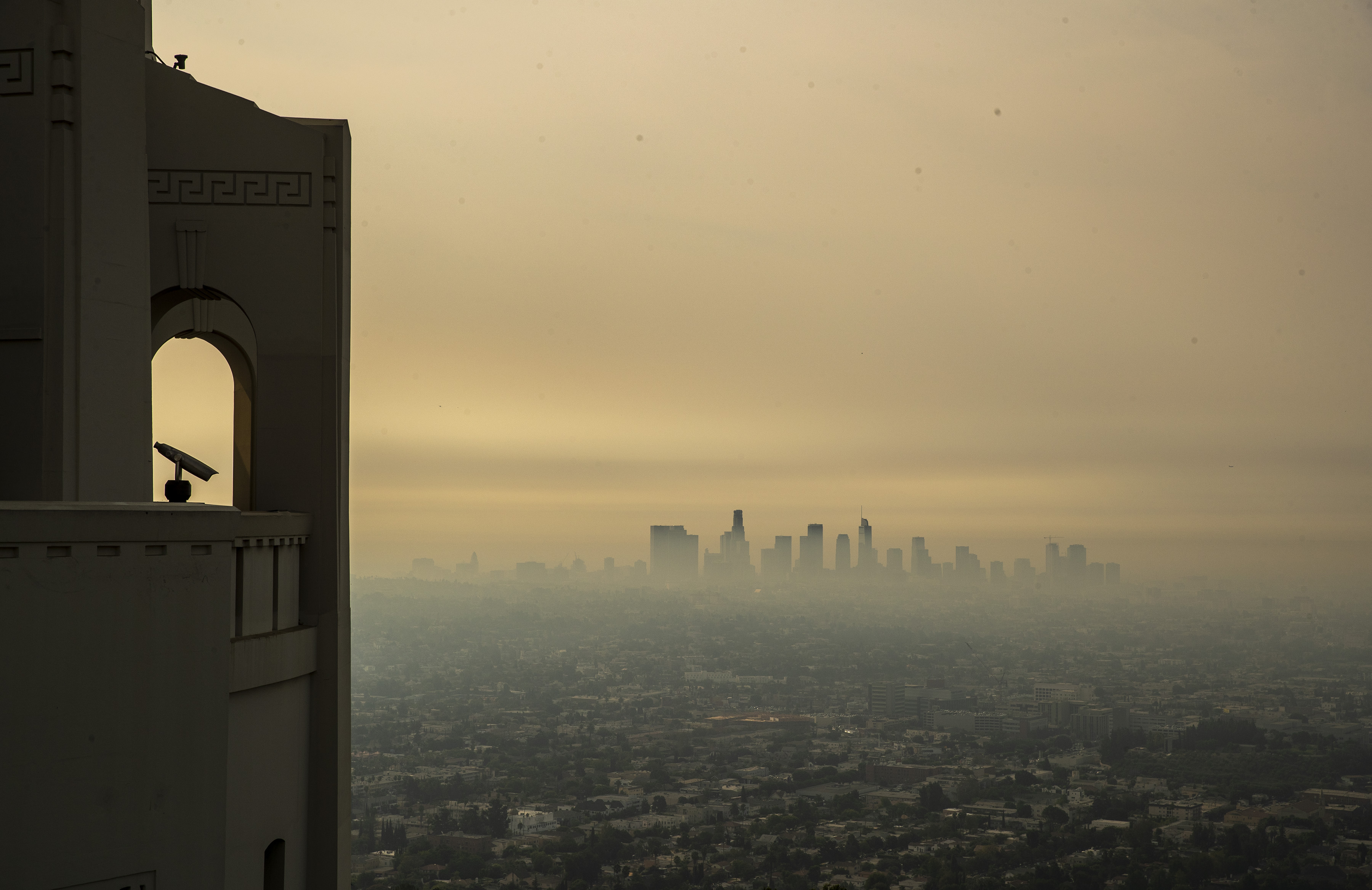 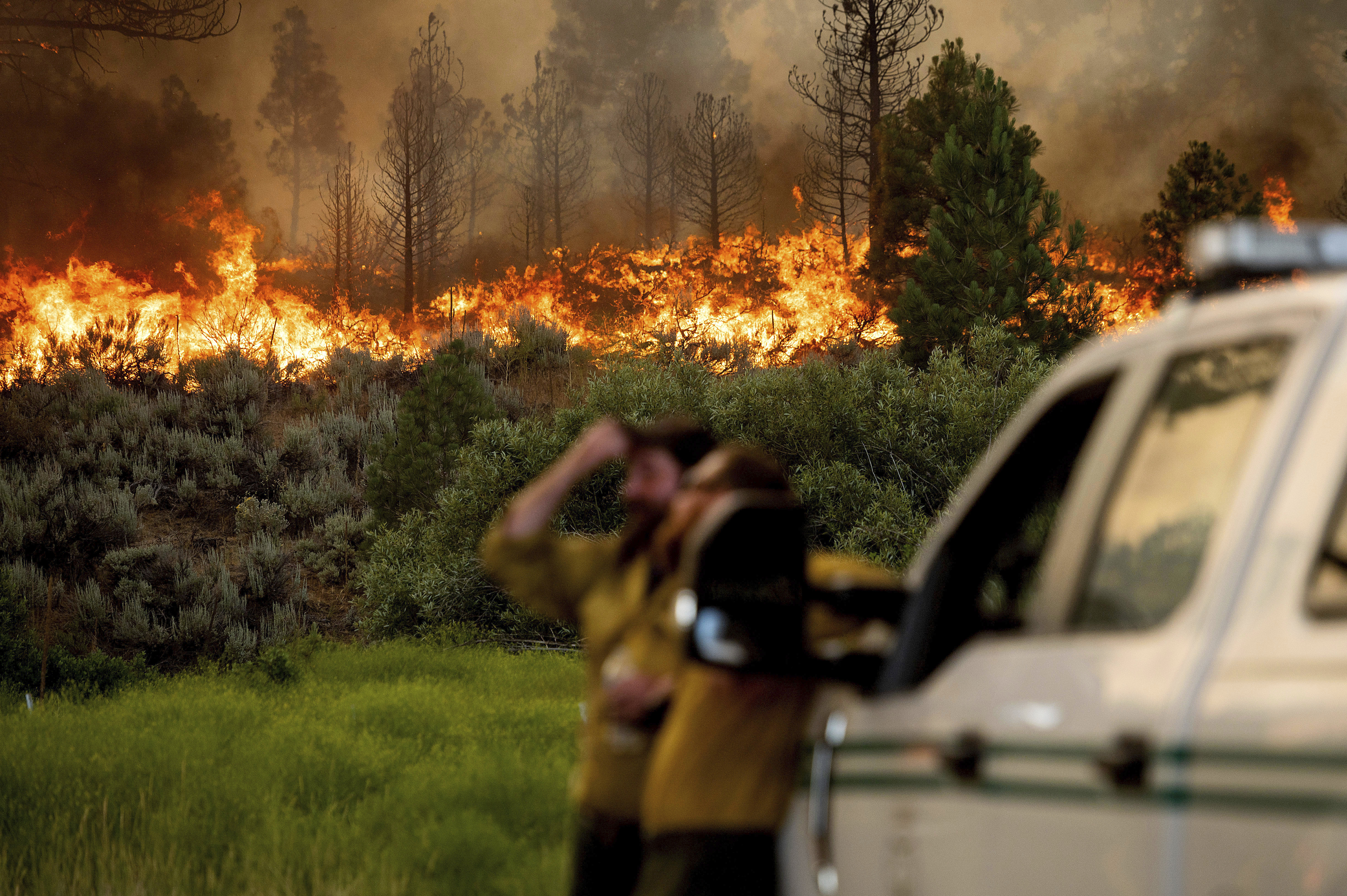 "By restricting the use of fire throughout the forest, and increasing staffing levels, the objective is to reduce the potential of a catastrophic wildfire starting" said Angeles Forest Fire Chief, Robert Garcia.

As of June, Garcia said that the ongoing drought put fire conditions "a month or more ahead" of the conditions last year, when nearly 23% of the Angeles National Forest was impacted by major wildfires.

Also in 2020 was the Bobcat Fire, which burned through more than 180 square miles and some of the Angeles’ most beautiful wildlands. It is now the second most destructive fire in Los Angeles County to date, after the 2009 Station Fire, according to the U.S. Forest Service.