Overtime paid to Los Angeles City Firefighters rose to $114 million last year, a 15 percent increase from 2011, primarily to fill shift assignments opened by the continued shrinkage of the department's personnel roster, according to public records and city officials.

Overtime now accounts for nearly a fifth of the LA Fire Department's spending. No firefighters have been laid off, but as attrition -- mainly retirement -- has taken personnel off the roster, they have not been replaced since a hiring freeze was imposed in 2009.

Over that period, the number of firefighters has fallen from 3,500 to 3,234. This past year, city officials greenlighted the resumption of recruiting, and the reopening of a training academy in Van Nuys. A class of 70 recruits -- first in four years -- is scheduled to begin a 20-week course next month.

How many more classes will be authorized, and whether the department will be permitted to re-open a second training facility in San Pedro, remains to be determined by the City Hall budgeting process.

Meantime, some firefighters say they've had weeks of being on the clock for more than 100 hours. LAFD firefighters are scheduled to work an average of 56 hours a week, under a system of 24-hour shifts that vary between two or three a week. In cases where a firefighter stays over to fill a vacancy, that can mean being on the clock 72 straight hours. Adding another makes 96.

"It's too much," said Frank Lima, who has 22 years as a firefighter and currently serves as president of United Firefighters of Los Angeles City.

"You'd think you'd never hear that from a union. But it's just--there are so many vacancies right now," Lima said. The added cost of overtime is offset by savings on training and benefits for new hires.

"The theory for many years has been it's always cheaper than hiring new ones," said City Councilman Mitchell Englander, chairman of the public safety committee. 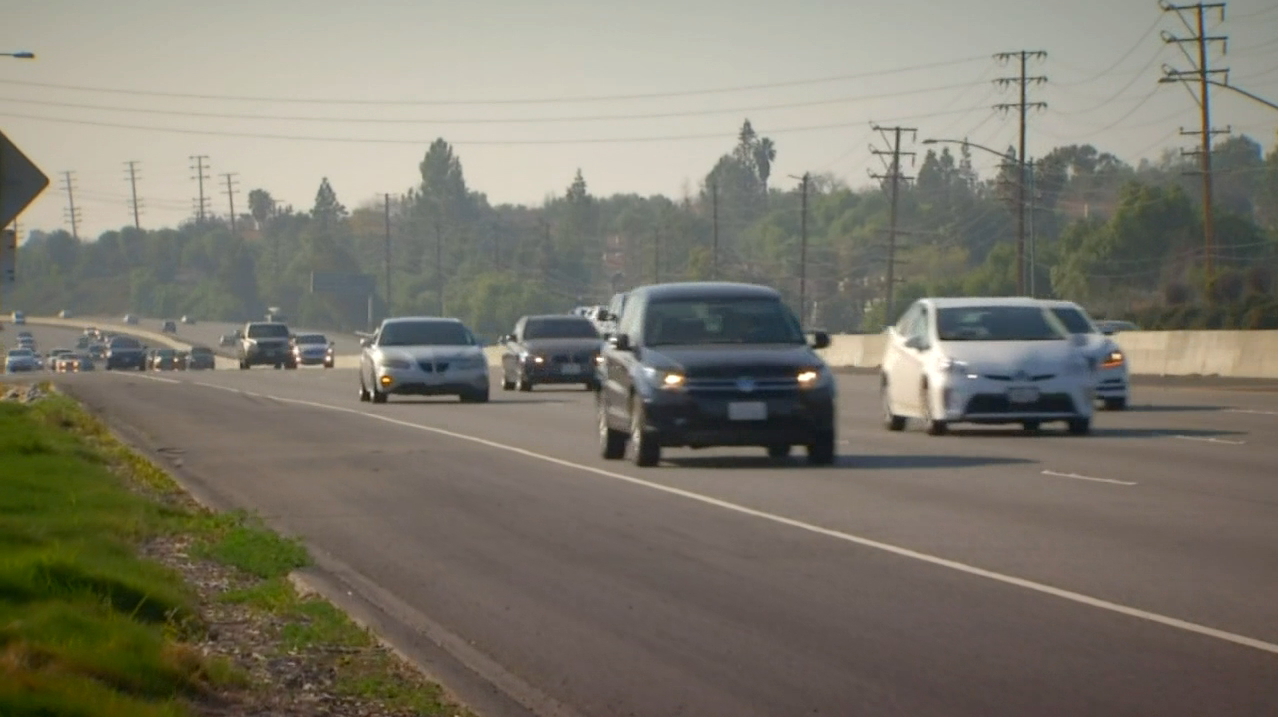 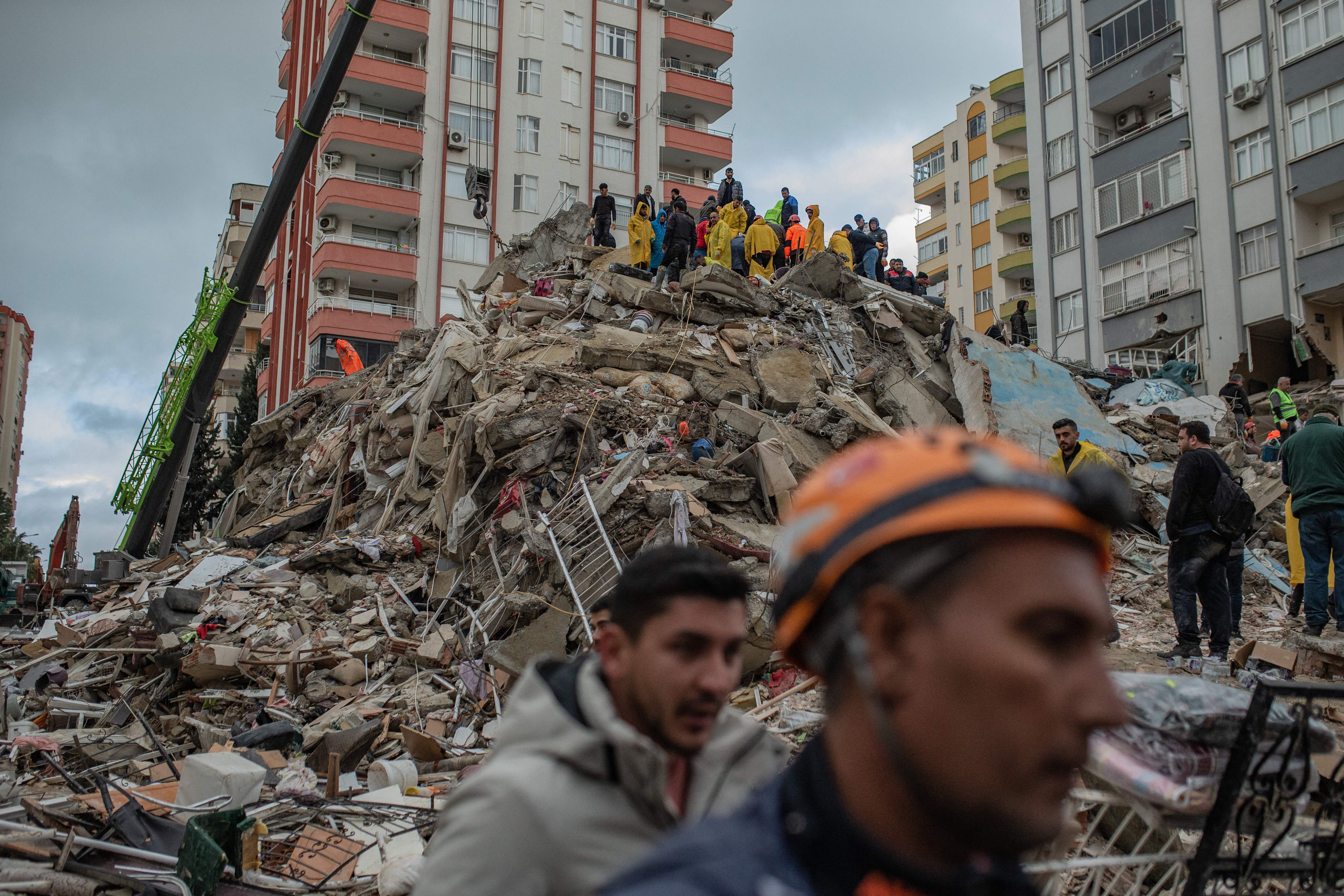 What Can SoCal Learn From the Devastating Earthquake That Struck Turkey and Syria?

"But now it's gotten to the point with attrition where it's not. So now we're hiring more firefighters," Englander said.

A series of budget cutbacks resulted in not only the prolonged hiring freeze, but also reductions in resources assigned to stations.

At the same time, the department has also been wracked by questions over response times and how they are measured, employee lawsuits over workplace harassment, and turnovers in top leadership.

Shortly after Mayor Eric Garcetti took office earlier this year, he replaced four members of the Fire Department Commission, and Chief Brian Cummings agreed to step down prior to his scheduled retirement next year.

James Featherstone,head of LA's Emergency Management Dept, is currently in charge on an interim basis while the city conducts a personnel search for a new permanent Chief Engineer. At the same time, the city has also retained a consulting firm to research practices at other major departments.

Its report is due at the end of January.

"We really have to look at restoring financially the fire department, and then re-tooling and doing it better." Englander said.

Actual fire fighting constitutes only a small fraction of what the department does. The majority of responses are for medical emergencies.

Mayor Garcetti has praised the department for its personnel and potential, "but in many fundamental ways is broken."

Among various suggestions to cut costs, the department is considering replacing firefighter dispatchers with civilians. In opposition to "civilianizing," the firefighters union says they bring a level of expertise that can make a difference in emergencies.

Lima contends that the department's ills could largely be cured by funding to restore the station resources that were eliminated in the budget cutting since 2009.

Some stations lost engine companies, and in some cases, Lima believes that has impaired the department's response to emergencies, including an Echo Park apartment fire in which two residents died last week. The newly reconstituted fire commission is urging the City Council to add $52 million to the department's budget.

"Doing more with less is an impossibility," Featherstone has said. Where that kind of budget increase can be found is not clear.

Englander noted that in the coming fiscal year, the city faces a "structural deficit" on the order of a quarter billion dollars.

Undeterred, those assigned to get the fire academy running again express their commitment to high standards and training for the next generation of firefighters.

Since the last class in 2009, the coursework will be expanded two weeks, and will include "more scenario based training," said Battalion Chief Steve Hissong, the Recruit Sector Commander. There will also be a course focused on character and ethical decision making, he said. Where possible, to reduce department costs, available state funding has been obtained for equipment.

What is clear is that, despite LAFD's challenges, it was flooded with applicants. The nearly ten thousand who took the written test were winnowed down to 965 for the final round of selection, all already having obtained emergency medical (EMT) certification.

"The competition is tremendous," Hissong said. "We're trying to pick the best."

The 965 have let to learn who among them will make the list of 70 chosen, along with five alternates. Those who don't make the first class will remain eligible to be considered for later classes.