Two building were destroyed Monday night in a major emergency fire in North Hollywood that burned for nearly two hours before being extinguished.

Newschopper4 was over the flames and saw a big cloud of smoke around 9:25 p.m. Large flareups were being attacked by firefighters on tall ladders. 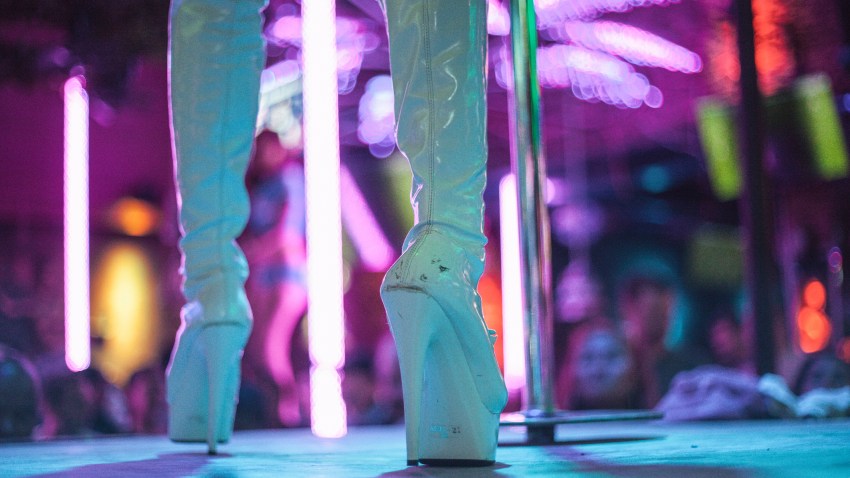 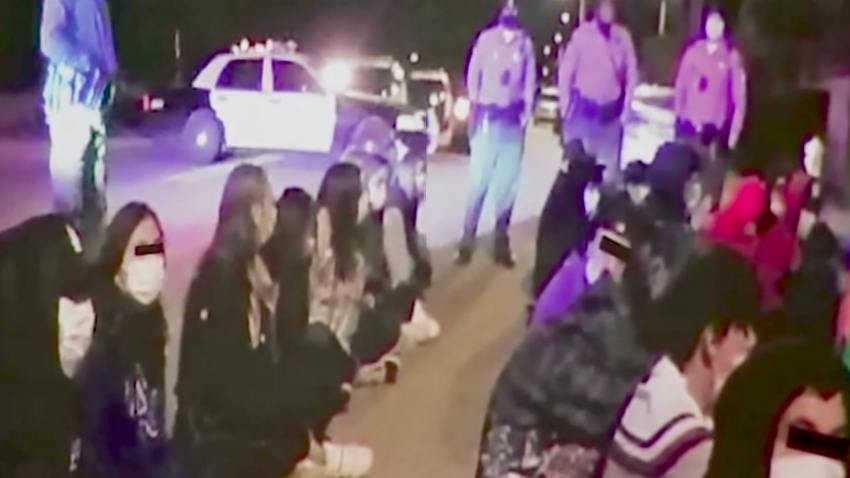 More than a dozen streams of water could be seen attacking the fire from all sides, with crews moving onto a neighboring building to shoot down at the stubborn flames.

Around 9:50 p.m., the LAFD called the fire a "Major Emergency" and said 111 firefighters were responding to the fire.

Around 10 p.m., firefighters appeared to have finally squashed the majority of the fire, though an orange glow was still visible and the fire was still being attacked by at least a half dozen water lines.

Soon after, the fire appeared to be under control, but Newschopper4 observed the neighboring city block was blacked out and appeared to be without power. There are downed power lines in the area and the Los Angeles Department of Water & Power is working to de-energize the lines, fire officials said.

About 1,200 customers in the area were without power, according to the LADWP.

It was not immediately clear what led to the fire.