"The one-story garage -- a detached structure converted to living quarters -- was destroyed by flames,'' said Brian Humphrey of the LAFD.

A fire sparked accidentally by "carelessness with a candle'' damaged a converted garage in the South Los Angeles area Wednesday, and a woman and her two young children were taken to a hospital for examination, authorities said.

Firefighters sent to the 300 block of East 47th Place at 7:41 a.m. extinguished the flames in 12 minutes, according to the Los Angeles Fire Department. 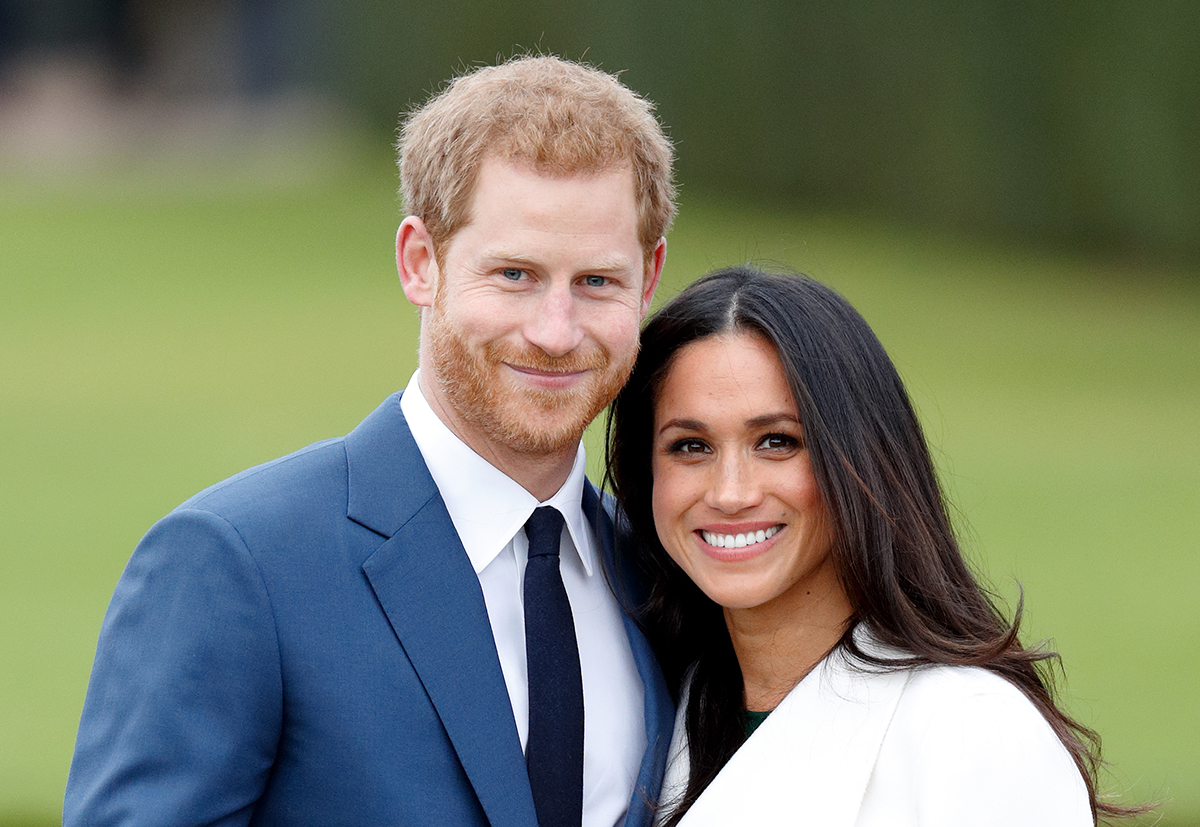 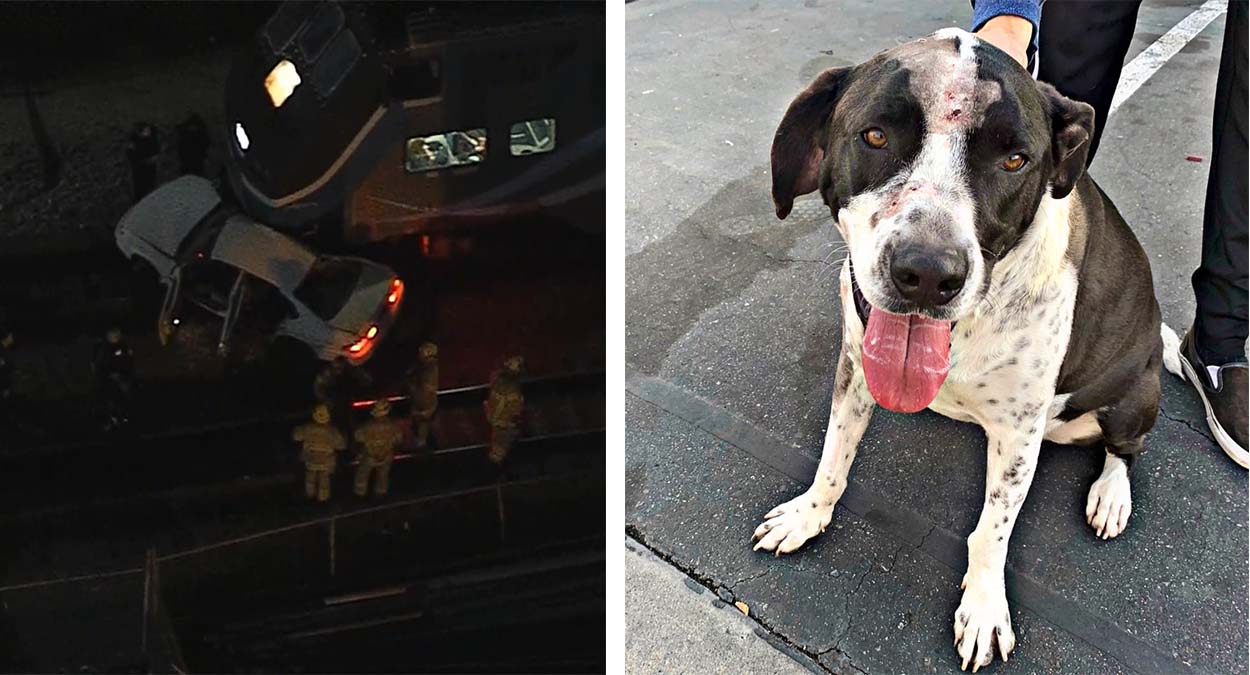 "The one-story garage -- a detached structure converted to living quarters -- was destroyed by flames,'' said Brian Humphrey of the LAFD.

"The adult female resident, who sustained smoke inhalation and a minor foot injury, as well her 4-year-old son and 2-year-old daughter, who appear unharmed, will be taken to an area hospital for further evaluation of what are considered non-life threatening injuries,'' Humphrey said.

"Though a smoke alarm was discovered in the building, its functional status and role at the time of the fire has yet to be determined,'' Humphrey said. "The fire's cause is considered accidental, and attributed to carelessness with a candle.''