Sirens have been the adrenaline rush for Josue Urbano for over a decade. As a paramedic, there was nothing more he wanted to do than to help save lives.

“When I started EMS, I just fell in love with it,” he said. “You really don’t know what you’re going to get, you get the call, and it’s very basic information we get from the dispatcher, and so when we respond we take all the precautions we can.”

But somewhere in his daily rush as a first-responder, he became the one who needed help. 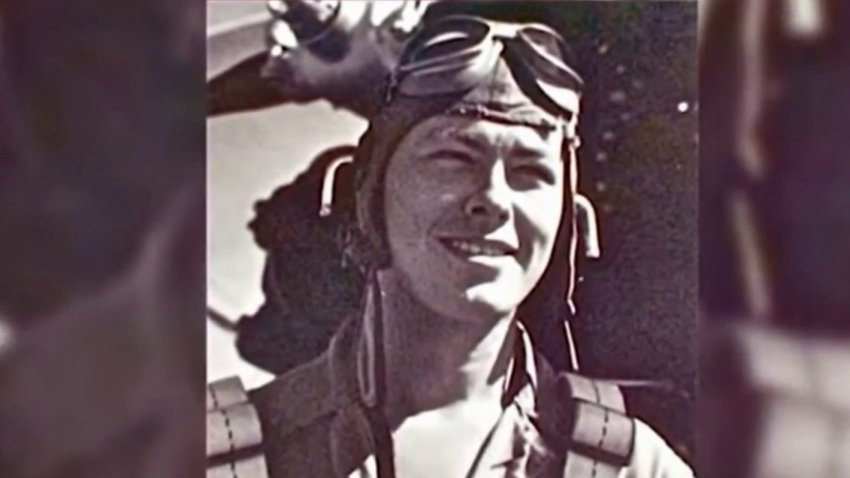 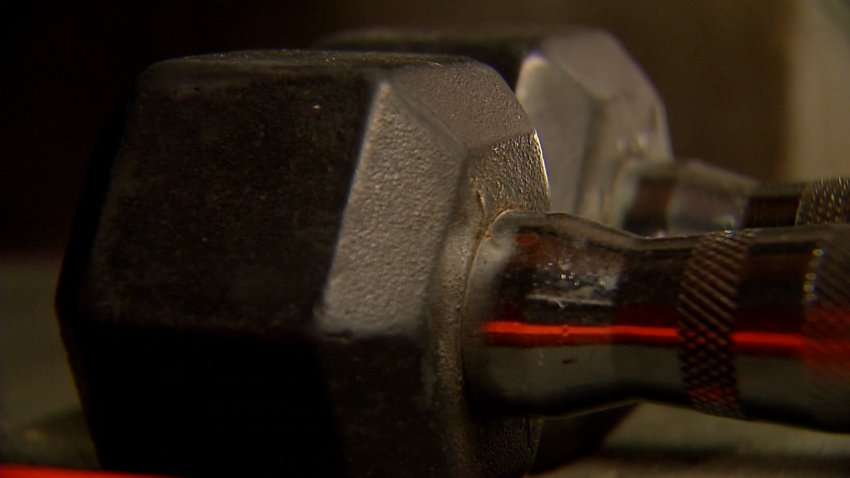 “They took me right away and put me on oxygen right away,” Urbano said.

His COVID-19 symptoms started minor, until they weren’t. He started coughing up blood, was unable to breathe, and he wasn’t improving.

At 29-years-old and with no underlying medical conditions, Urbano says the warning shook him to his core.

“A lot of COVID-19 patients who get intubated don’t make it back from that process, so he gave me the ‘you-might-not-make-it-back’ talk and told me to call my family and tell them what was going on,” Urbano said.

Being intubated was the better option, he says, than potentially suffocating to death.

“I was very confused, I didn’t know where I was or how long I was down for,” he said.

Urbano is home now, but he still needs oxygen until his numbers stabilize.

He's got a hefty medical bill he’s hoping to put a dent into with a GoFundMe site since he can’t go back to work for at least another two months, but he says his prognosis is good.

“My doctors have high hopes for me, but they said with time my lungs will heal to 100% from before COVID-19,” he said.

Now a COVID-19 survivor, he says he hopes his story reminds others not to let their guards down, even as it seems life is starting to open back up.

“The virus is very real, and I’ve experienced it first hand.”