Los Angeles Fire Department Chief Ralph Terrazas officially announced his retirement after 39 years of service on Tuesday as the department looks to a ground-breaking 22-year veteran to lead it into the future.

LA Mayor Eric Garcetti's nomination for his replacement, Deputy Chief Kristin Crowley, would be the 19th chief and the first-ever woman to lead the Los Angeles Fire Department.

"We’re living through an unprecedented moment that has called on our Fire Department not just to protect us – but to lead us in the fight to overcome public safety challenges we’ve never faced before," Garcetti said. "At the same time, the LAFD is leading a transformative national discussion about strengthening equity and inclusion within the firefighting ranks, and we must overcome those internal challenges too."

"There is no one better equipped to lead the LAFD at this moment than Kristin," Garcetti said. "She’s ready to make history, and I’m proud to nominate her as the Department’s next Chief."

Crowley is a 22-year veteran of the Fire Department, according to a statement from the Mayor's office. She has already made history as the Department’s first female Fire Marshal and is the second woman to earn the rank of Chief Deputy.

In her current role as Deputy Chief, she "helped to develop a five-year strategic plan to identify areas of growth within the Department and foster culture more open to change," the statement said, and she serves as a program director for the LAFD's youth development program.

"I am honored and humbled by the opportunity to be the next Fire Chief of the Los Angeles City Fire Department and to lead the Department into the future," Crowley said. "As the Fire Chief, if confirmed, I vow to take a strategic and balanced approach to ensure we meet the needs of the community we serve."

Crowley said that her nomination for LAFD Chief started during conversations with Terrazas about the direction of the department. Terrazas "set me up for success," she said, even before she was made aware via call from the Mayor's office that she was a possible nominee.

Her first thought, she said, was of her family, and making sure that they -- and she --fully understood the sacrifice that would need to be made if she accepted the nomination for LAFD Chief. But looking at the sacrifices made by other members of the department played a role in her decision to accept.

"That's what our members do each and every day," she said.

The current Los Angeles Fire Department chief is expected to announce his retirement at 9 a.m. Video aired during Today in LA on Tuesday, Jan. 18, 2022.

She also acknowledged the historic moment at hand, saying her gender will bring something new to the Los Angeles Fire Department.

"This announcement is not just important for the City of Los Angeles, but for girls across LA who never imagined they could one day serve as Chief of the Los Angeles Fire Department," City Council President Martinez said.

As chief, Crowley intends to take a collaborative approach to leadership and fostering equity and inclusion in the LAFD.

"If confirmed as your new fire chief, I will be fully committed to leading and inspiring our tremendous department into an exciting future that is filled with new opportunities to grow, to innovate, and to empower," she said.

Garcetti also thanks Terrazas for his many years of service and dedication to the LAFD.

"Ralph Terrazas has dedicated his life to keeping the people of Los Angeles safe," Garcetti said. "For nearly 40 years, he has served our Fire Department with bravery, determination and compassion for the Angelenos he’s sworn to protect."

"I am honored to have served alongside him, and I know the mark he’s left on this city will never be forgotten." 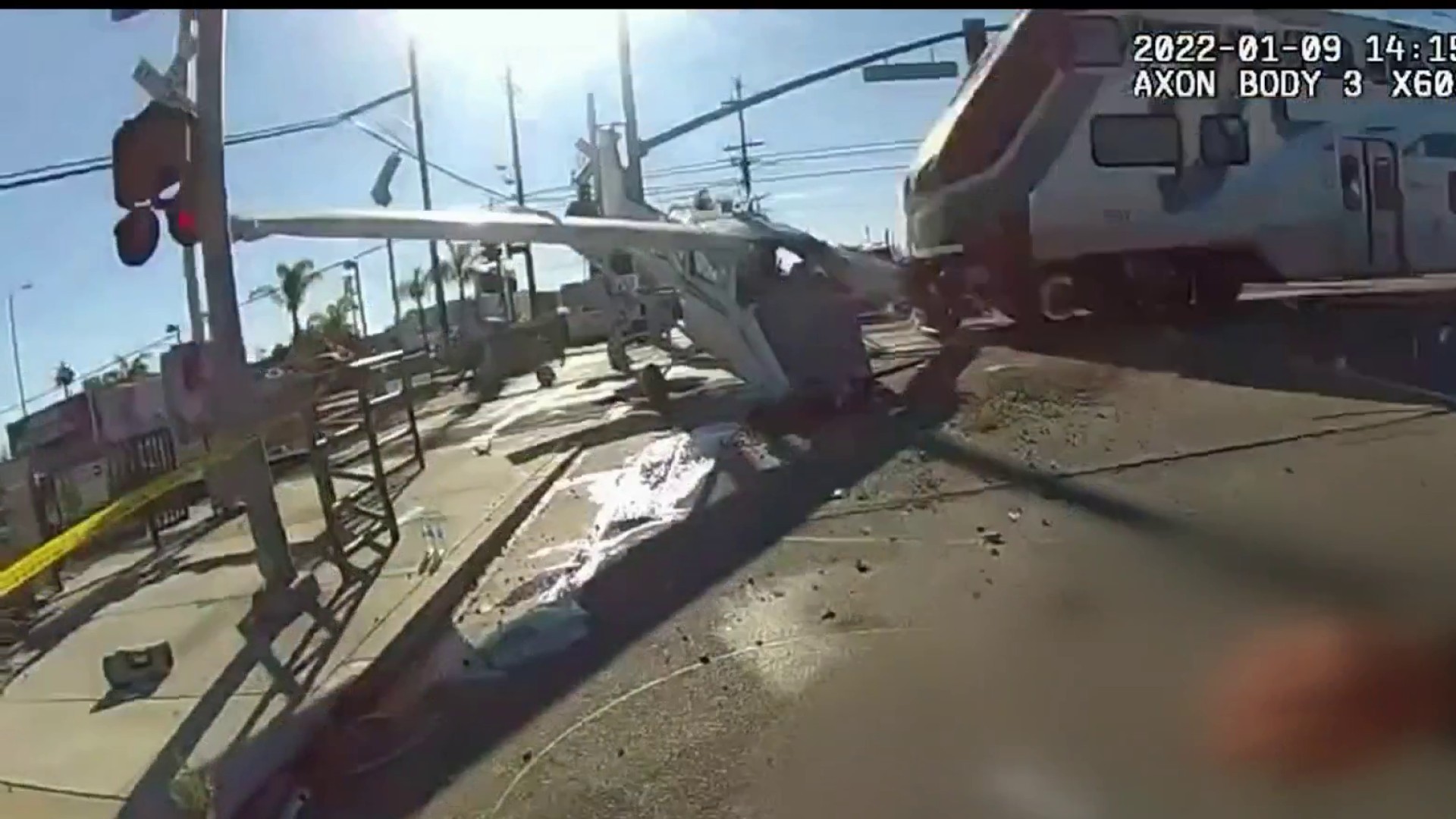 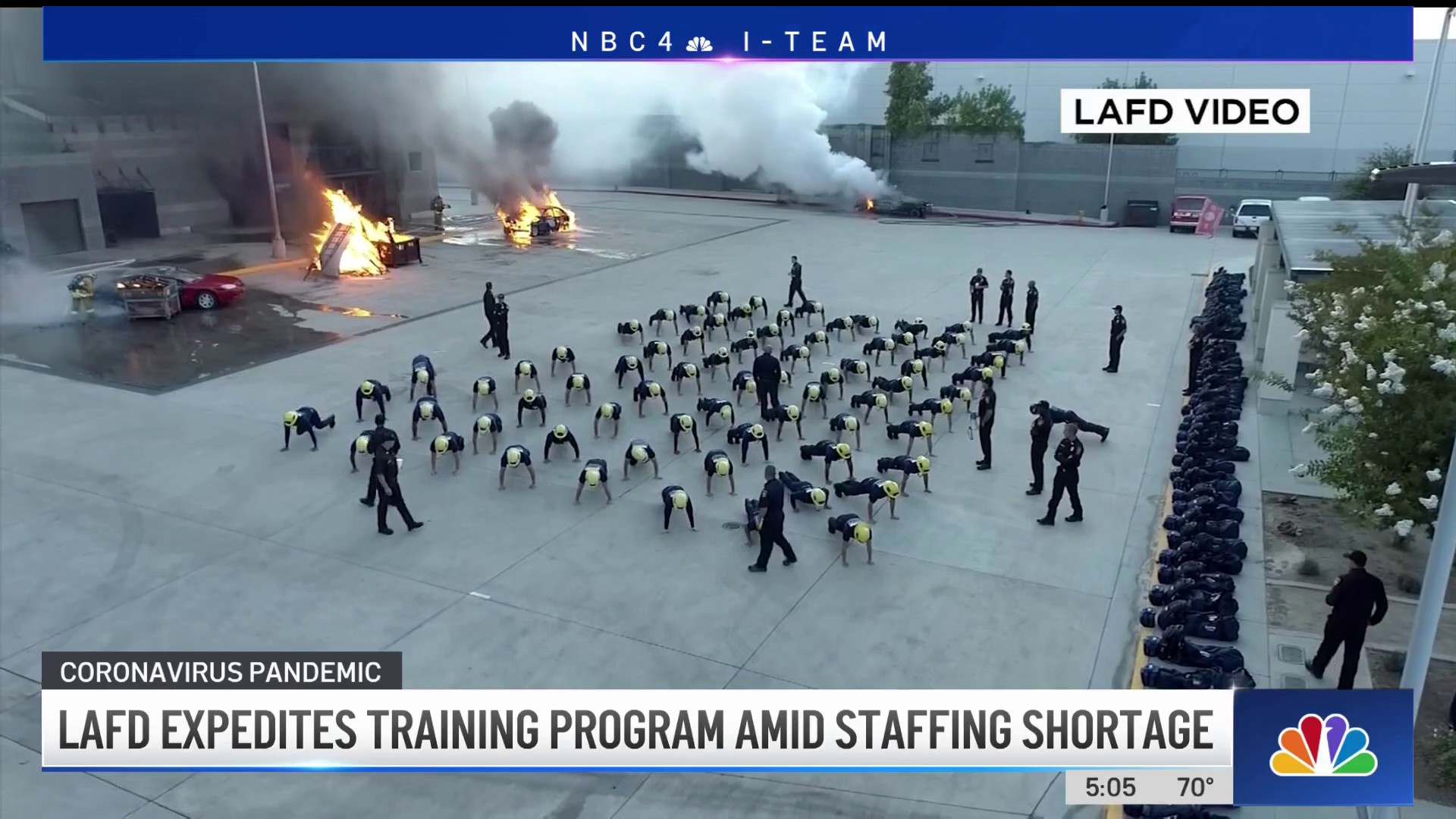 The LAFD Expedites Its Training Program During Staffing Shortage 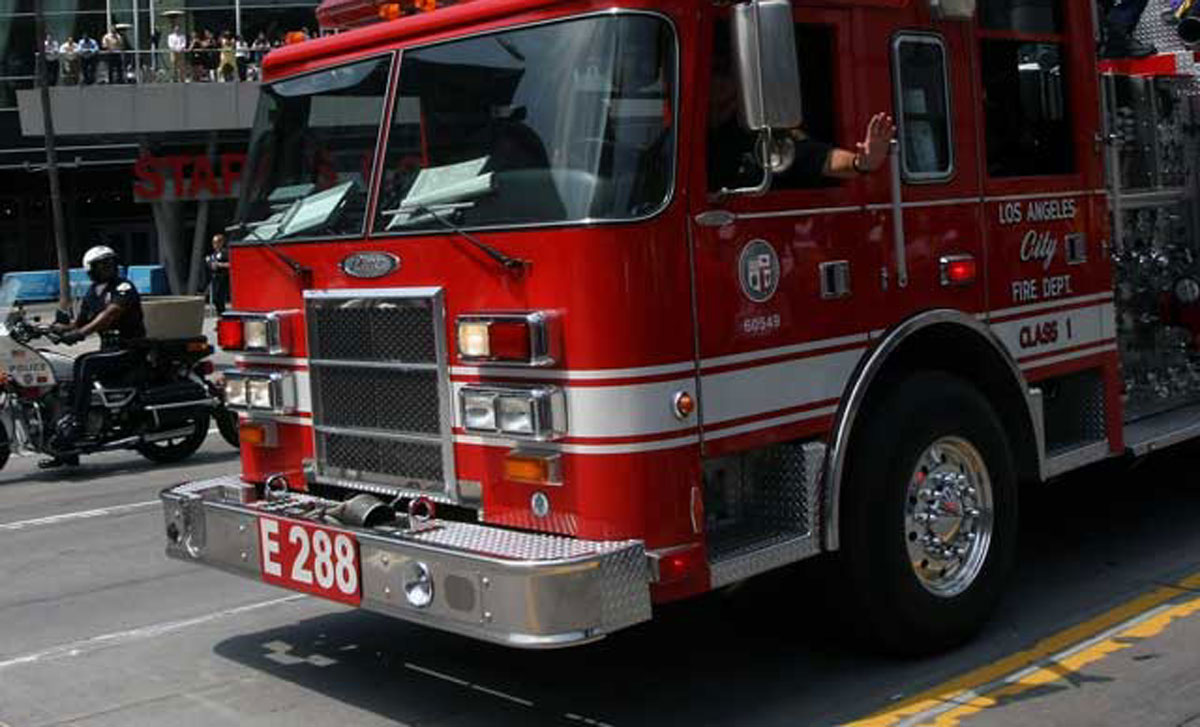 Terrazas became the first Latino Fire Chief in 2014. In that role, the Mayor's office said, he "helped steer the City through some of its greatest challenges, and brought about meaningful advancements and innovations within the Fire Department,"

Tuesday's announcement from Terrazas is not the first time he has publicly discussed his retirement. His retirement was delayed by the COVID-19 pandemic, as he stayed to help manage the department during emergency response efforts like supervising LA's free public COVID-19 testing and vaccination programs.

"It was a privilege to serve as the Fire Chief of this world-class Department," Terrazas said. "For nearly eight years, we made considerable strides in technology, implemented innovative ways to respond to emergencies, and became a model for other agencies."

"Chief Crowley has been successful at every position and I expect her success to continue as the next Fire Chief."