Deputies dispersed more than 100 protesters supportive of the Black Lives Matter movement gathered at Santa Monica and San Vicente boulevards in West Hollywood near the local sheriff's station, in front of Halloween revelers at nearby bars and restaurants Saturday.

Despite at least one deputy pointing a less-lethal weapon directly at protesters, the group ultimately departed east before any shots were fired or any chemical irritants released.

The activists, who were participating in a dance for Black Lives Matter and wearing unicorn, Robin Hood, cheetah, Casey Jones and law enforcement costumes, swayed to Latin pop and house music at the lighthearted meet-up for racial equality, which got underway at 6:30 p.m.

At first some Los Angeles Sheriff's Department officials seemed confused about the demonstration. One male deputy, mustering at the Pacific Design Center around 7:30 p.m. said it wasn't clear to him what was happening, just that "something is going on up there.''

Another deputy nearby, J. Aguirre, said as far as he was concerned, whatever was occurring was an illegal activity in the era of COVID-19 restriction enforcement "It's an unsanctioned event,'' he said. "The City isn't putting this on."

At 7:44 p.m. the seemingly impromptu party, titled "Dance for Black Lives", was officially deemed an unlawful assembly, but at first demonstrators weren't keen on leaving. 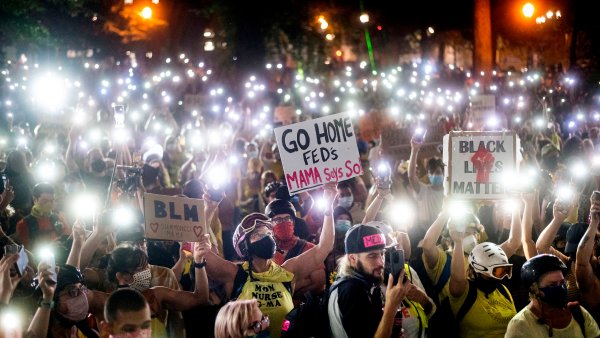 Black Lives Matter Faces Test of Its Influence in Election 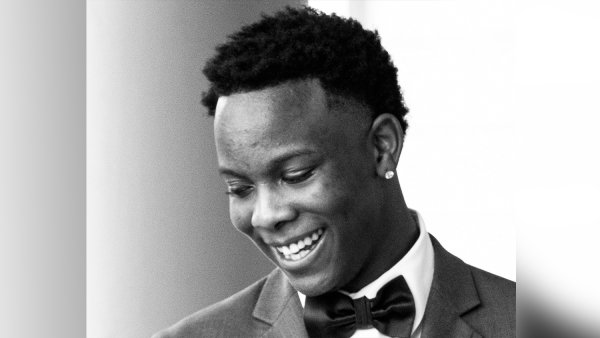 Unrest Erupts Over Police Killing of Black Man Near Portland 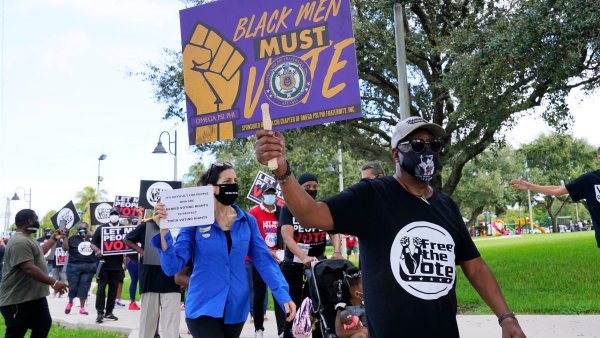 The situation became tense when the deputy pointed his less-lethal firearm directly at multiple demonstrators, and as a woman began spraying bubbles towards law enforcers.

A female protester's amplified voice filled the air as she shouted, "No justice, no peace! / We gon' dance in these streets!" One attendee, in his early 20s from Los Angeles, who gave his name only as Ben M., said he found out about the flash mob on Instagram and came out to the event to promote the racial justice movement.

"Black people keep dying," he said from the middle of the intersection as sheriff's deputies expanded their street barrier. "It's a f****** pandemic beyond COVID."

As Justin Frazier, 25, followed the trickle of demonstrators beginning to make their way east, he was upbeat. "This is beautiful," he said, adding he wished the deputies saw it the same way. "It was going good until they showed up."