Caught on Camera: Group of Women Use Baby to Distract Cashier and Steal About $50,000

They used a crying, hungry baby to distract the cashier, then one of the women crawled behind the counter to steal thousands.

In the city of Fontana, a group of women went into a market and used a crying, hungry baby to distract the cashier and steal thousands of dollars.

Surveillance cameras show the women pull up in a white Dodge van and enter the Village Ranch Market at 15091 Merrill Ave. in Fontana just before closing at 8:45 p.m.

A total of seven women entered the store and began exiting one by one, the shop owner said. 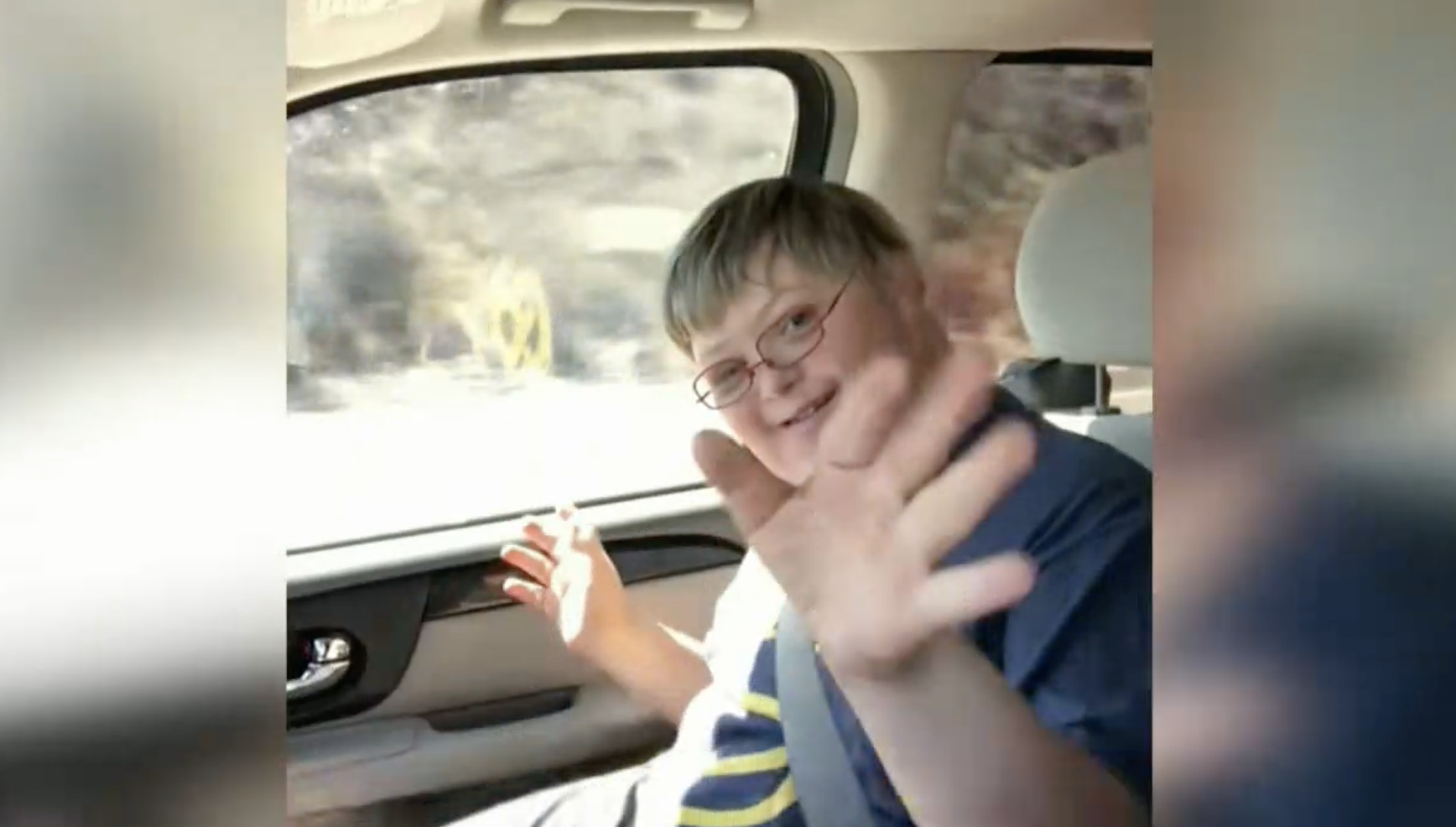 The owner, Haruinder Sandhu, said about $50,000 in cash and stimulus checks was stolen.

"I'm devastated," said Haruinder Sandhu. "They took a large amount of money from me and I'm a small business owner."

Jesús Rodríguez, an employee of the store, thinks the thieves came prepared with a plan.

"They distracted her [the employee] by asking about vodka, candy, chip prices and everything, and that's when they took the opportunity to go into the office,” Rodríguez said.

Sandhu said the one thing that distracted her the most was a baby in the woman's arms that would not stop crying.

Workers said they couldn't believe someone would stoop to using a baby to rip off a store.

“Asking [the employee] for formula for a baby, taking advantage of the fact that the baby was hungry,” Rodríguez said.

This is not the first time that the Ranch supermarket in Fontana was ripped off.

Workers said thefts similar to this are frequent around the year-end holidays.

"This is a quiet place, but during these times, we always have those robberies," cashier Rosa Cerna said.

The Fontana Police Department asks that if anyone recognizes the women to please contact the department. The tip can be made anonymously.

Meanwhile, the owner of the business added that she will increase security, and will offer a reward of up to $ 2,000 to anyone who can help with the arrest of these women.

"I am making sure we are not alone at night, and we are also going to hire more employees., We will also no longer have checks or money in the office," Sandhu said.