Food-Filled Holidays Are Approaching. Here's What You Can't (and Can) Feed Your Pet

As much as your dog or cat may beg, there are some foods that it's actually unsafe to feed your pet

Pet owners know all too well the look they get from their forever friends as soon as a meal makes its way out of the kitchen and onto the table before they can sneak a bite.

But as much as your dog or cat may beg, there are some foods that it's actually unsafe to feed your pet.

As we get closer to the holidays and it becomes harder and harder to resist the puppy eyes you get while carving the turkey, here are some of the foods that you can share, and some of the foods you really shouldn't.

What foods are safe for pets?

According to the American Society for the Prevention of Cruelty to Animals, there are a number of foods that pets can safely consume. But regardless of what you feed them to snack on, it's important to take it easy.

Animals "should get most of their nutrition from their regular diet," the ASPCA says on its website. "Snacks should equate to no more than five percent of their daily caloric intake, so keep portion sizes small."

And with people food that tends to be more sugary or fatty than foods for animals, "digestive upset" can sneak up on you and your pet.

With that in mind, pets can safely consume: 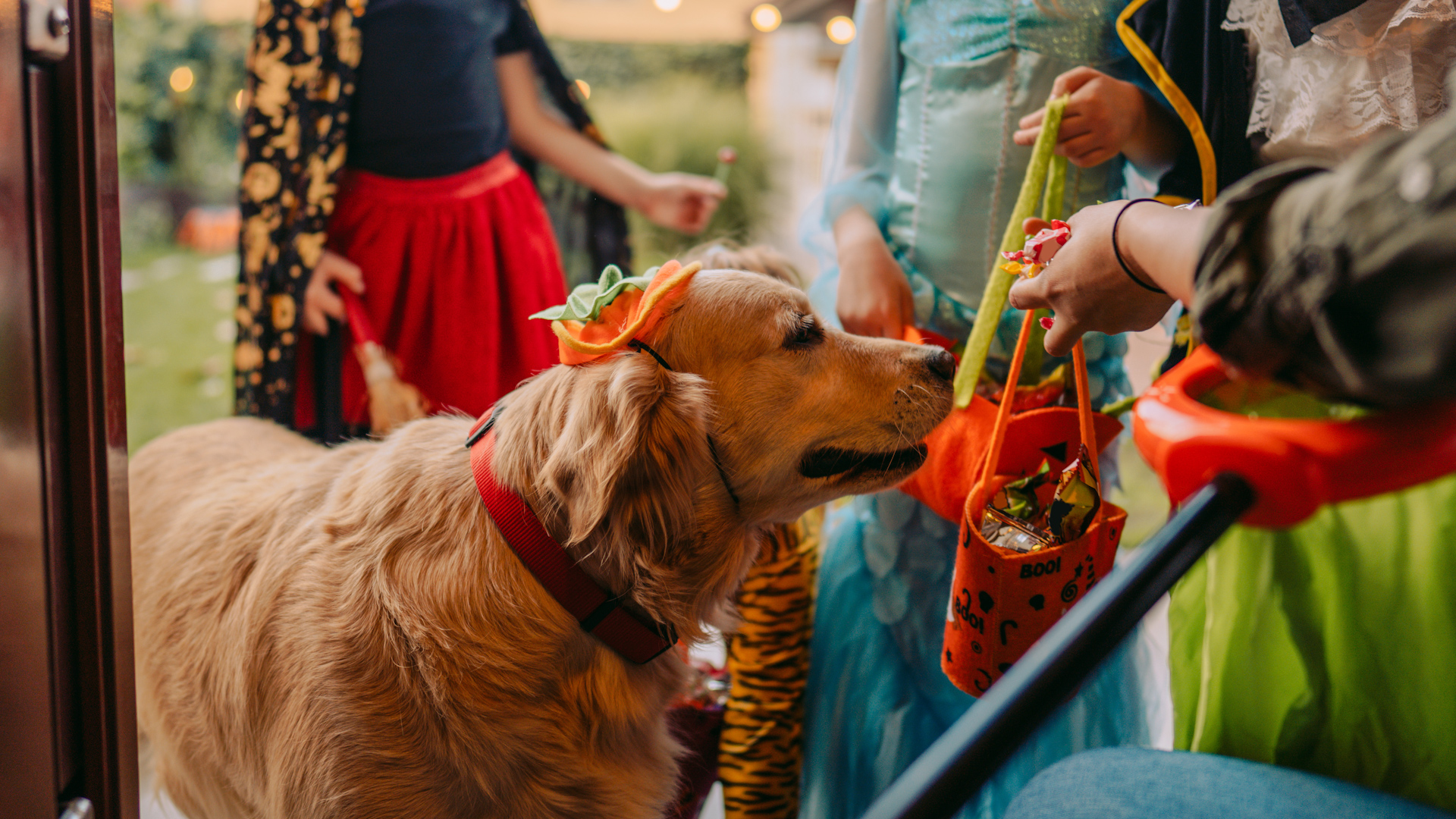 Halloween Safety Tips for Your Pets From the ASPCA 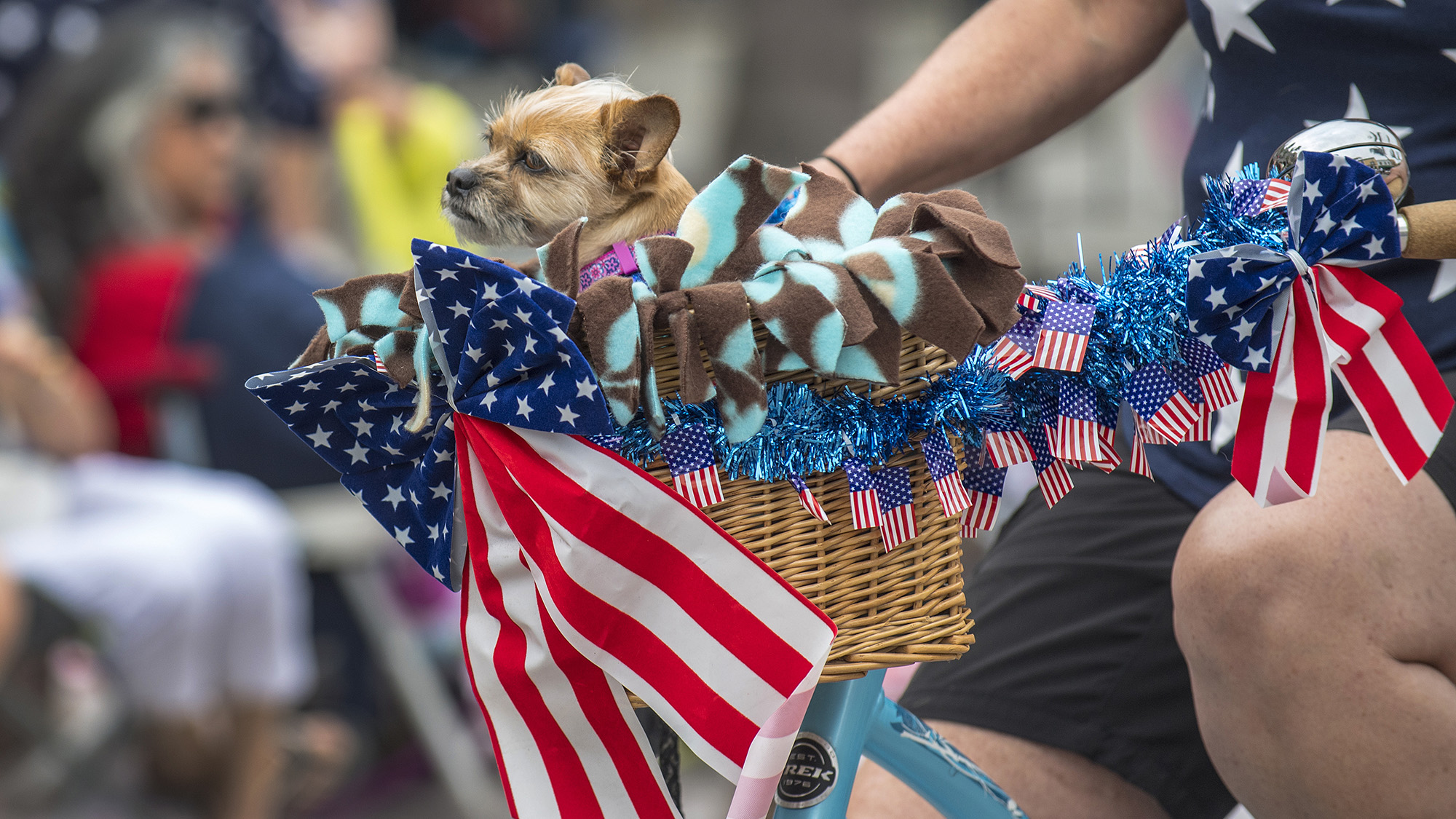 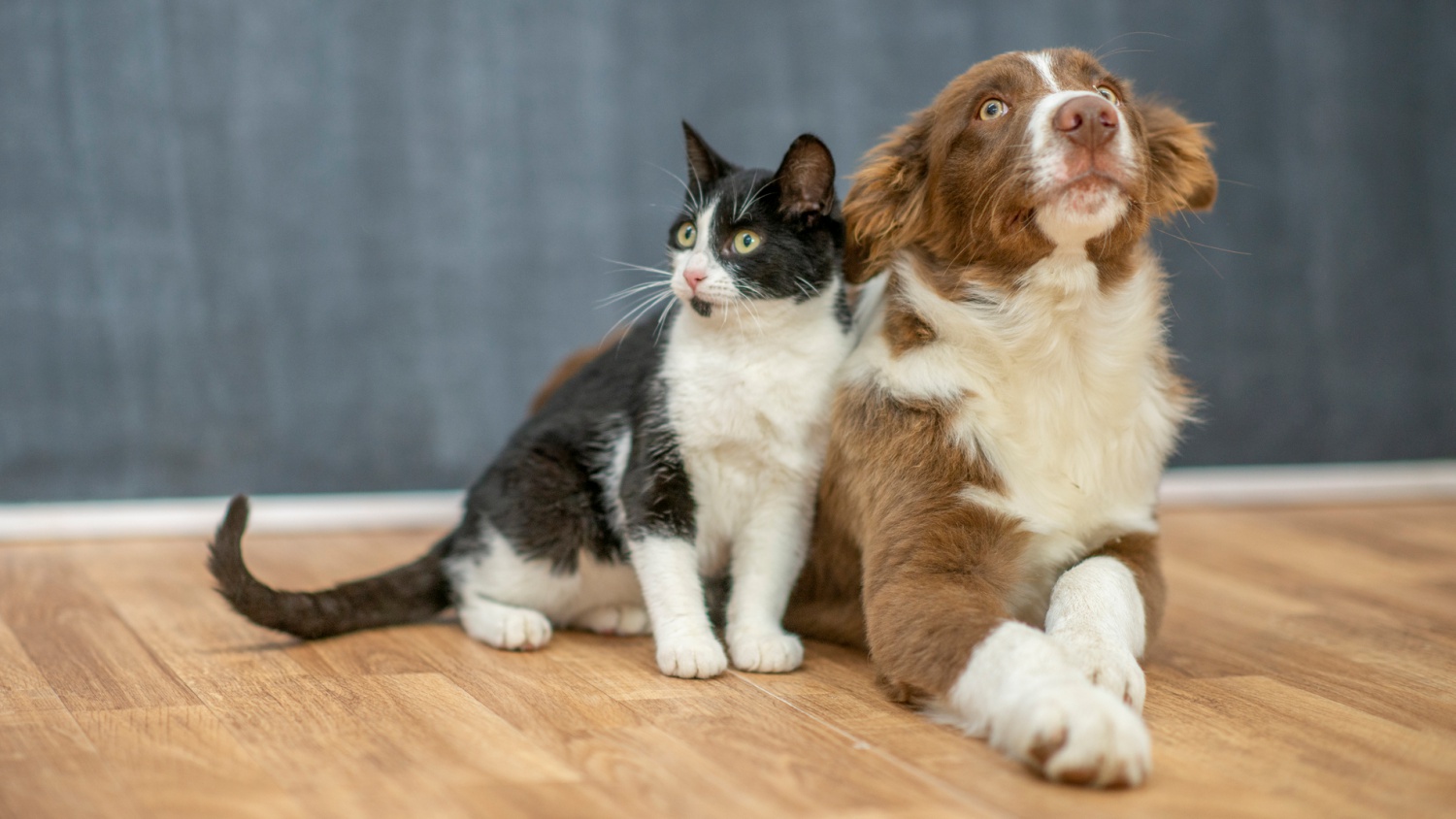 What foods are unsafe for pets?

Pet-goods retail chain PetSmart shares tips for pet owners on its website, including a list of foods that are unsafe for dogs. The American Kennel Club, the ASPCA and the Humane Society of the United States also all provide information on what you should keep away from your four-legged friends.

And if you're worried about specific herbs or spices in Thanksgiving dinner, from basil to rosemary, the ASPCA has lists of plants that are safe, and plants that are toxic, for dogs and cats.