While the majority of the Angeles National Forest will reopen, a significant part of the forest will remain closed due to the 2020 Bobcat Fire.

The Angeles National Forest will end its forest closure order Wednesday night at 11:59 p.m., one week past the expiration of the California regional closure, authorities said.

The forest will also lower its fire danger level from Critical to Extreme, which continues to ban any use of any open-flame or certain spark-emitting equipment, according to he U.S. Forest Service.

Closures of other Southern California national forests — Los Padres, San Bernardino and Cleveland — will also expire Wednesday night with modified or updated fire use restrictions, the USFS reported. The closure order was originally issued on Aug. 31 in response to statewide wildfires.

However, while the majority of the Angeles National Forest will reopen, a significant part of the forest will remain closed due to the 2020 Bobcat Fire, the USFS reported.

This closure order has been in place since the fire's start in September of 2020 and remains in effect until April of 2022 to allow for the affected area to recover after the 100,000-plus-acre fire. 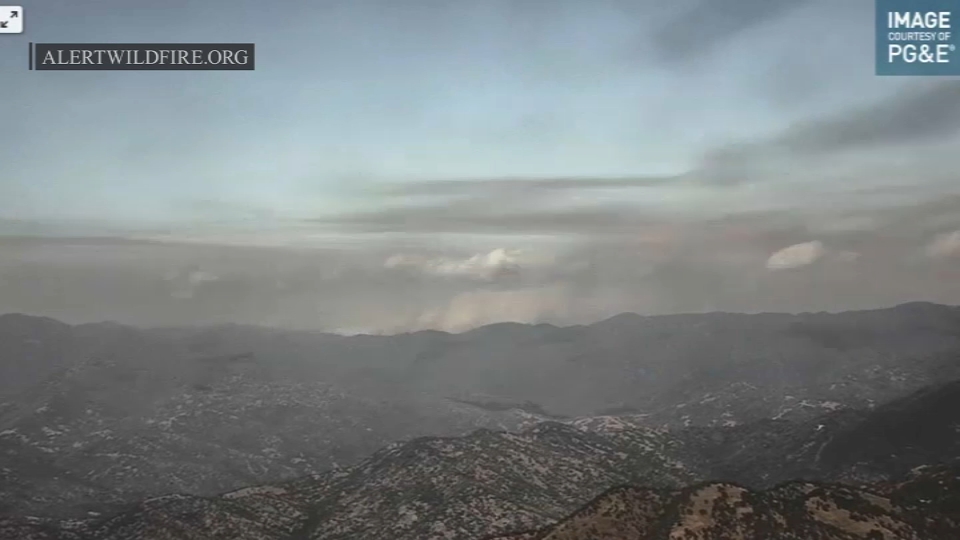 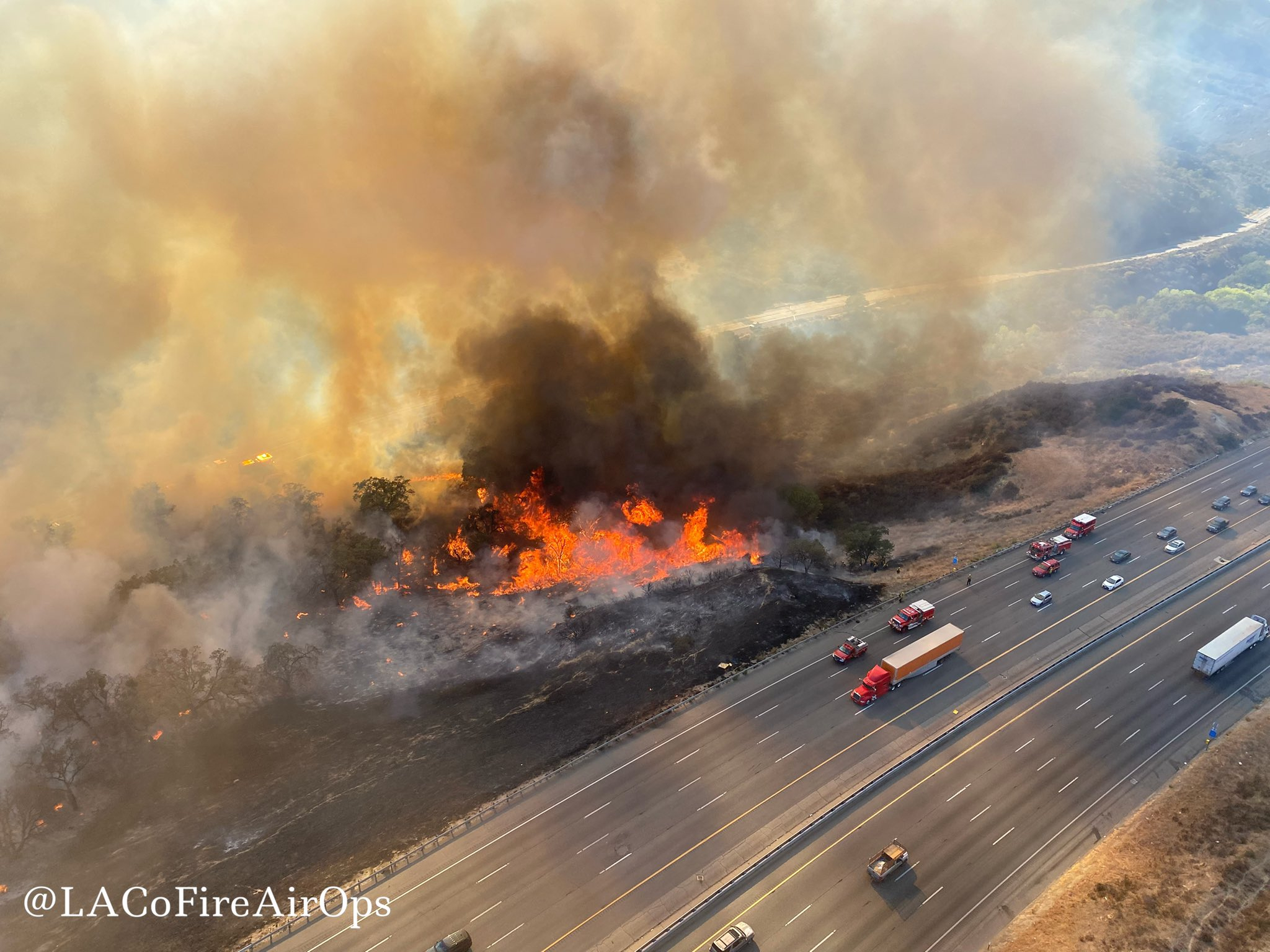 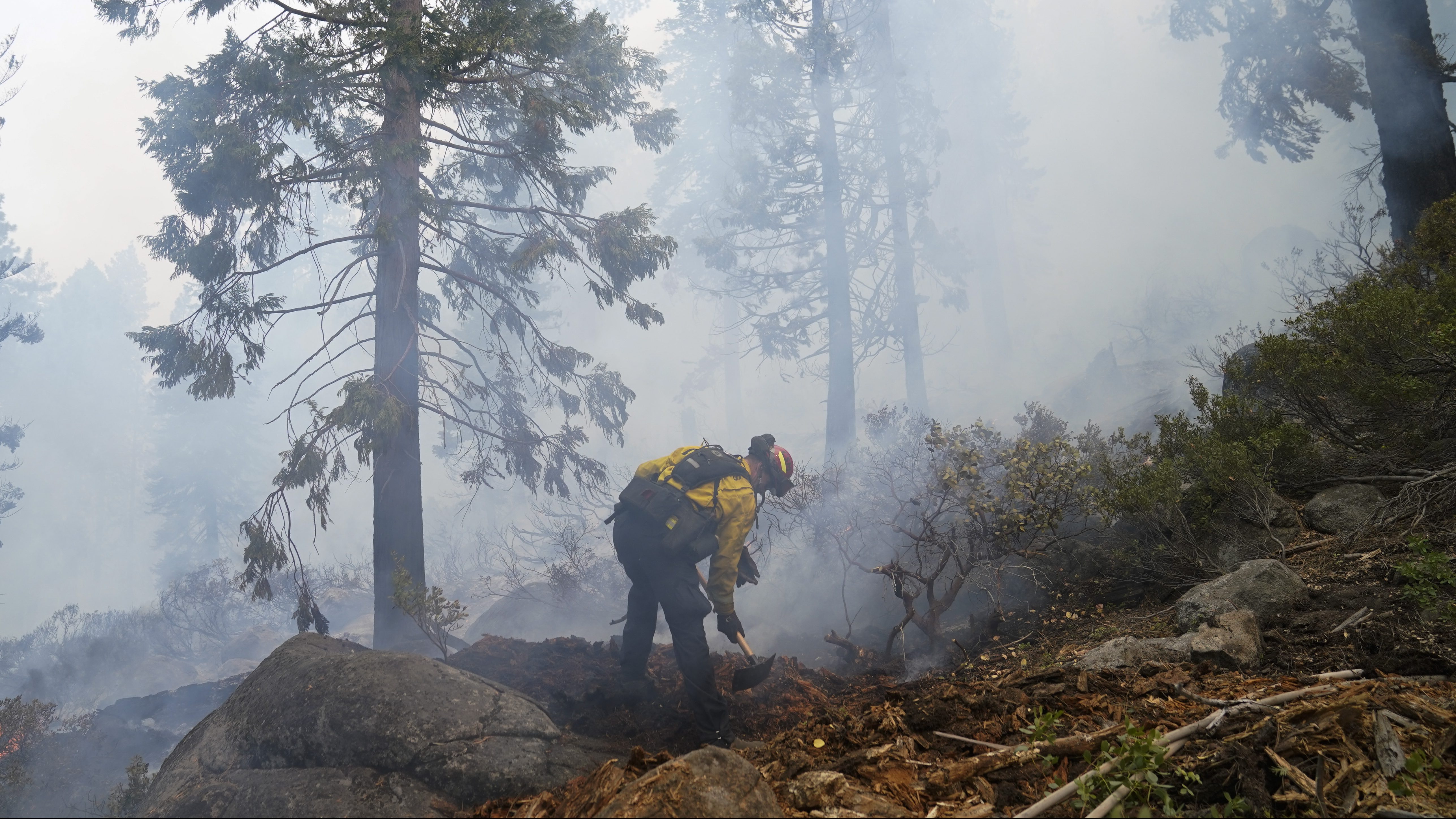 "Although we remain in extreme fire danger conditions, the national and regional improvement will help to provide the needed firefighting resources to Southern California," Heiar said.