Gage followed an unconventional path, rejecting a third term in the Assembly to lead river expeditions around the world before playing a major role in Los Angeles government. He also briefly worked as a reporter for NBC4 in Los Angeles.

"As a legislator, river rafter and lifetime explorer, he exuded energy and sheer aliveness. In my first term as governor, he helped me pass the law that gave farmworkers the right to join a union," Brown told City News Service. "He left his mark -- on me and everyone else he met." 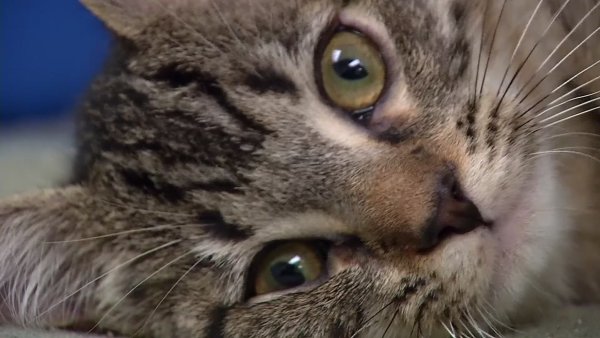 Gage was born in Glendale and grew up in Napa. He was elected to the Assembly from Napa in 1976 and reelected in 1978.

According to a longtime friend, Gage decided against a third term, so he could become a whitewater rafting guide. He led expeditions in Alaska, the Grand Canyon, India, Pakistan, Argentina, Chile, Turkey, Zambia and Zimbabwe.

He later served as a deputy mayor to Tom Bradley in Los Angeles for more than two years, starting in 1987. Bradley also appointed him to the MWD board and to the Los Angeles Department of Water and Power Commission. At one point, Gage chaired both oversight boards at the same time.

He was also president of CALSTART, a nonprofit pushing development of clean energy solutions, including electric vehicles.

Gage died at home in Salem, Oregon. He and his wife Lacy moved there several years ago as Gage had always wanted to own and run a small organic farm, according to the friend.

Prior to moving to Oregon, he and his wife lived for nearly a year in Ecuador, so that Gage could perfect his Spanish skills.

Before launching his political career, Gage was an Army paratrooper and then worked in a logging camp in Alaska.

In addition to his wife, Gage is survived by son Damon and daughter-in-law Cindi, sister Judy Cook, three stepchildren and six granddaughters.