The high school in Santa Ana is reopening offices following a threat that closed the campus this week.

The former Santa Ana school employee who authorities said sent a threat to the Catholic school will likely not face criminal charges, police said. Santa Ana police determined that the threat was credible and not directed at students, the Orange County Register reported. 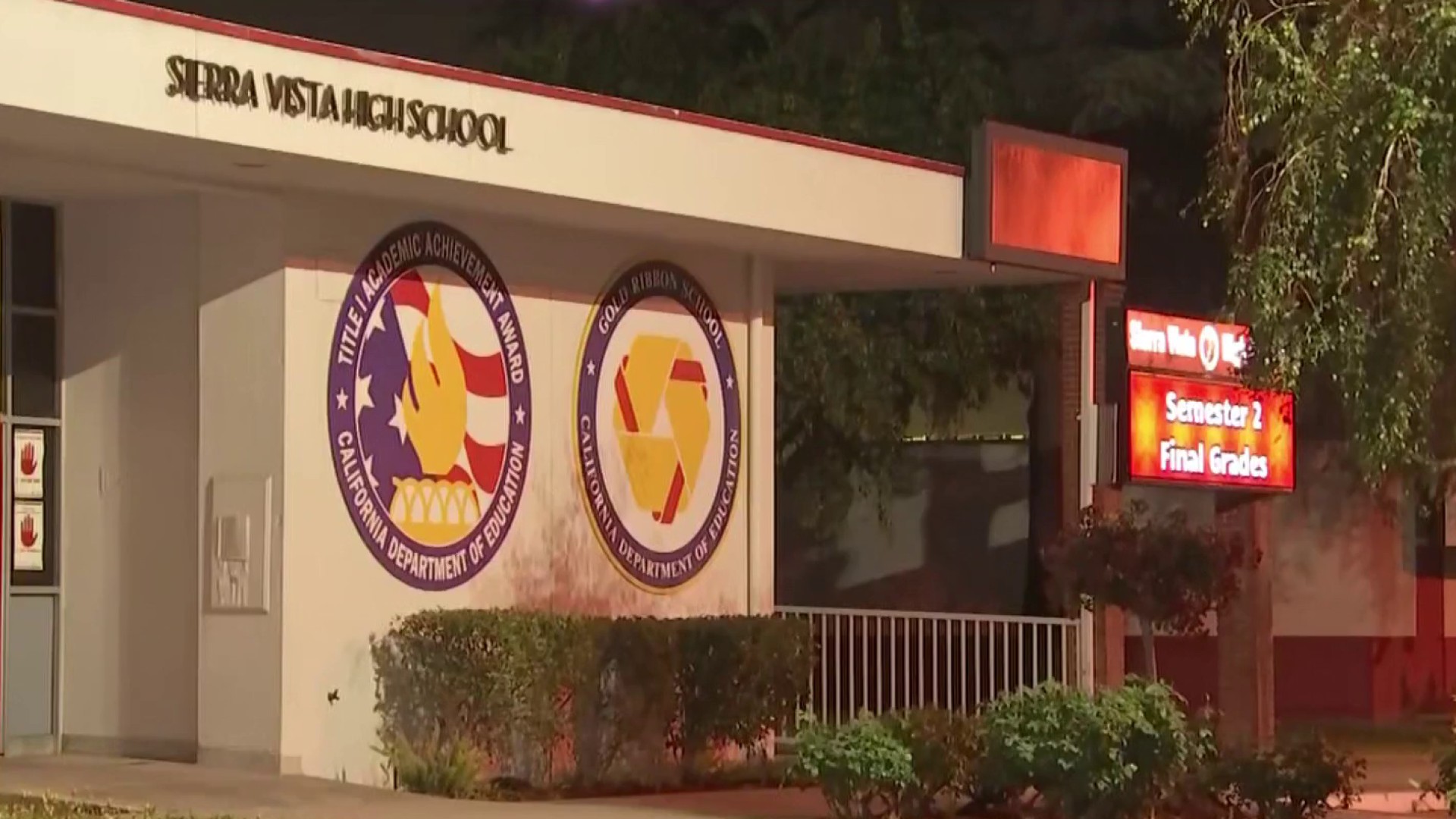 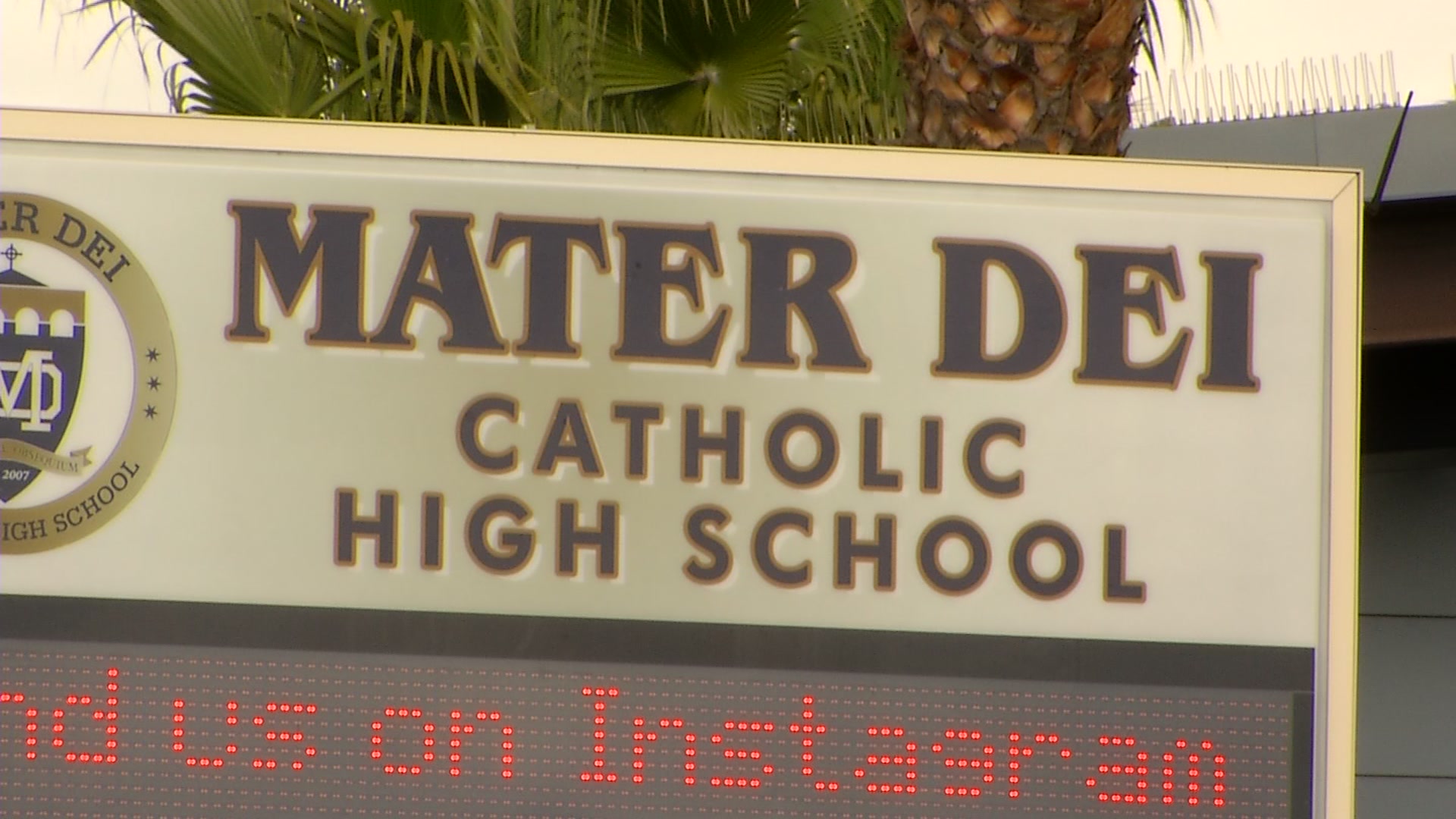 "We've conducted our investigation and at the moment we're not going to be making an arrest," Sgt. Maria Lopez told The Orange County Register. "I don't think there's anything further that our detectives are going to be doing."

Police did not identify the former employee, disclose details about the threat and to whom it was addressed, or how it was sent.

On Wednesday, a message was sent to students and parents informing them of the school's decision to re-open its offices, including athletics, counseling, and activities on Thursday. The message said the threat has been dealt with in accordance with law enforcement procedures.

Students will have the option to meet Friday with teachers or counselors.

The school was previously scheduled to be closed until next week, but reopened earlier that initially planned after the investigation unfolded.

"Today, we learned of a credible threat to the Mater Dei campus and contacted the Santa Ana Police Department,'' said the note from Mater Dei President Michael Brennan and Principal Frances Clare.

The last day of school before break is June 9.