The hotel sought coverage for losses suffered during the pandemic, but the insurance companies "have thus far wrongfully withheld the policy benefits to which (the hotel) is entitled," the suit states.

The owners of the Four Seasons Hotel Los Angeles at Beverly Hills are suing members of the Chubb insurance group for allegedly breaching a contract by not compensating the plaintiffs for millions of dollars in business losses incurred during the coronavirus pandemic.

Burton Way Hotels LLC brought the lawsuit Friday in Los Angeles Superior Court, naming multiple Chubb insurance companies as defendants. The suit seeks unspecified damages and a judge's declaration that the losses are covered under the hotel's policy with the insurers.

A Chubb group representative did not immediately reply to a request for comment.

The Four Seasons, located on Doheny Drive, is a five-star hotel and is the crown jewel in the Four Seasons portfolio of properties, opening in 1987 and obtaining an international reputation associated with the highest level of service and luxury, the suit states. The hotel employs hundreds of individuals and has several restaurants, numerous amenities and more than 250 rooms, the suit states.

In March 2020, the hotel had to suspend or reduce operations of on-site restaurants, bars, banquet halls, conference rooms, spas and other hotel amenities, plus operate at reduced guest capacity for intermittent periods, the suit states. Government orders also required the hotel to curtail business operations, the suit states.

"Simply put, the Four Seasons Beverly Hills could not function at its full capacity," the suit states. "As a result, Burton Way has suffered substantial financial losses, including lost profits and lost business opportunities."

To date, Burton Way has incurred more than $25 million in losses, the suit states. 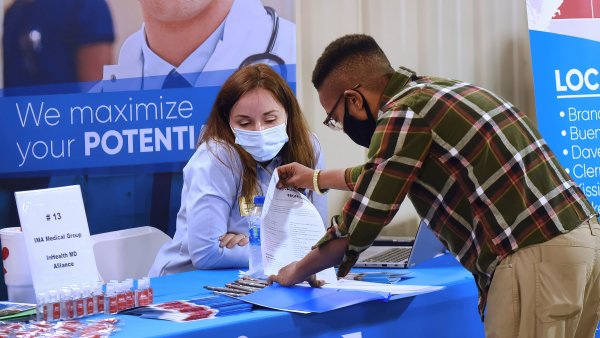 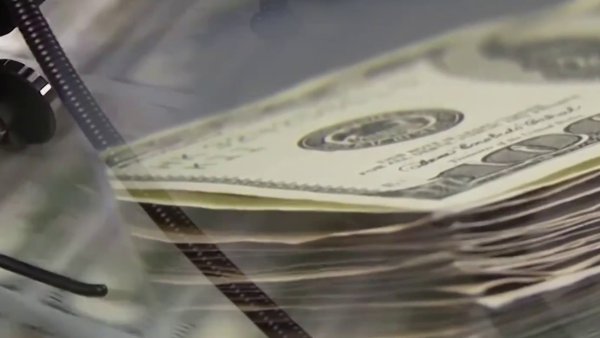 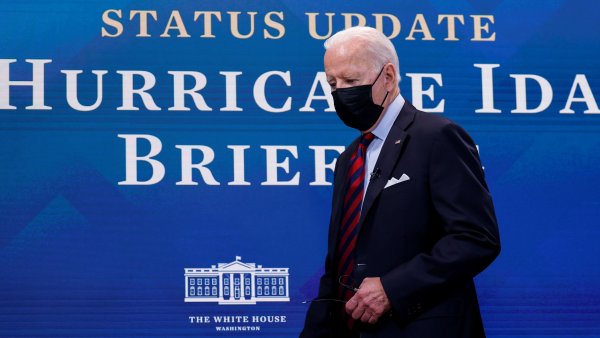 "The insurers have known for more than a decade that they and their insureds face a substantial risk of loss from viruses and pandemics and often have included an exclusion in their policies to limit or bar coverage for such losses," the suit states. "Yet, the Insurers elected not to include any of these exclusions in the policies they sold to the Four Seasons."

The hotel sought coverage for the losses suffered, but the insurance companies "have thus far wrongfully withheld the policy benefits to which (the hotel) is entitled," the suit states.

"There is no basis for the Insurers to withhold policy benefits," the suit states. "In selling all-risk insurance, the insurers promised to provide broad coverage for financial losses unless an exclusion clearly and conspicuously applied as a bar to coverage."

The hotel's losses attributable to the presence of COVID-19 "fall squarely within the coverage afforded by the policies purchased from the insurers," the suit alleges.