No arrests were reported in the early morning armed robbery. The victim is now offering a $1 million reward for information leading to the suspects.

Police are searching for four armed robbers who entered a Hollywood Hills home early Wednesday and held at least one person inside at gunpoint.

Officers from the Los Angeles Police Department were called at 1:05 a.m. to the 2500 block of Carman Crest Drive regarding a residential robbery. A man inside the home was asleep when the robbers, wearing ski masks and grey hoodies, broke in and stole several items from the residence.

The man in his 30s told police he was held at gunpoint.

The victim identified himself as Anthony Farrer, the owner of the Time Piece Gentleman, a watch business with a presence on Instagram and YouTube. He said he moved from Dallas to expand the business.

Farrer is now offering a $1 million reward for information leading to the suspects.

"Anyone out there that has information about these guys, give 'em up," he said.

He was at the rental home with three other friends during the robbery. Farrer said someone entered his bedroom demanding items. 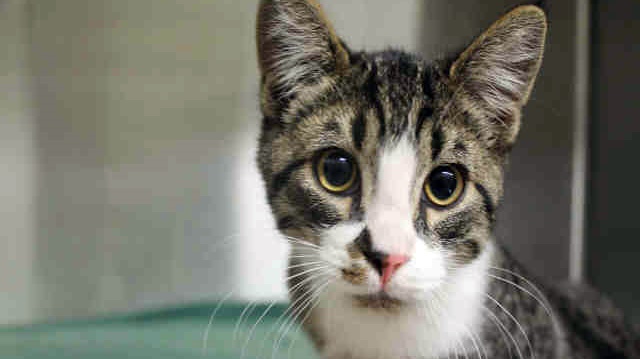 "[There were] multiple demands of 'give us the briefcase, give us the backpack.' I kept telling them, 'I don't have anything here,'" said Ferrer.

He believes the robbers may have seen on his social media that he keeps some of his luxury watches in a briefcase.

He doesn't keep the item at home, though.

They ultimately left with an empty briefcase, a laptop and over $30,000 worth of jewelry and cash.

"One of them made the comment, 'Should we shoot him?' ... One guy was like bad guy the other guy was like, 'No, let's just tie him up and let's get out of here,'" said Ferrer.

That's when they bound him with zip ties and ran out the back patio door, telling Ferrer not to move for five minutes or they'd return.

Ferrer then woke up his friends who live with him. They untied him and called the police.

The business owner now has a body guard watching over him at his office in Downtown LA.

While no injuries were reported and the robbers stole less than he is offering in reward money, Ferrer is serious about finding the suspects.

"Somebody put a gun to my face ... That's a fear that I hope nobody ever has to experience," he said.

It was not immediately clear how the robbers entered the home.