Four cities canceled their fireworks shows due to a state investigation into the company providing fireworks, while one canceled its show due to wildfire concerns.

Some Southern California communities will have to wait more than a year for their next Fourth of July fireworks shows.

The cities of Lancaster, Palmdale, La Puente and Lynwood are being forced to cancel or revise their shows.

The cancellations come after a state investigation into the company they all hired to provide pyrotechnics found that the company was operating with fake licenses and homemade explosives.

La Puente's mayor told NBC4 that his city is ready with a backup plan.

"Since that happened we're scrambling, and our show is still going on, but in lieu of fireworks, we're going to have a laser show."

Fireworks have also been canceled in the city of Claremont, where dry conditions, fear of brush fires and the California drought have combined to create bad news for fireworks fans. 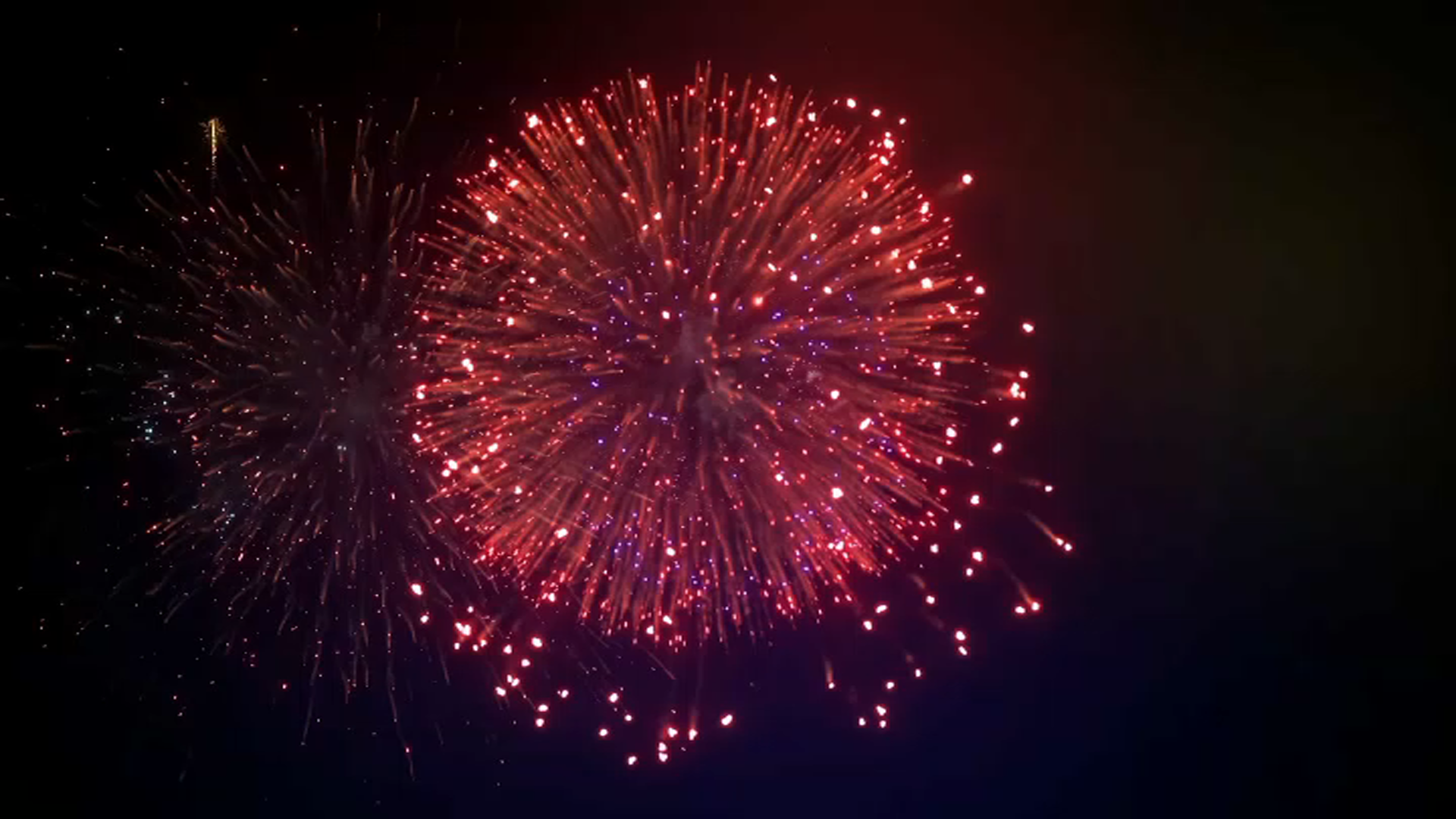 Maria Schulz, visiting Claremont from Arizona, was sad about missing the fireworks this year. But she said she understands the reasoning.

"We need to make allowances so we can all have quality of life, long term," Schulz said.

Here are the SoCal cities without fireworks so far: