SoCal drivers are baffled as to why anyone would randomly shoot vehicle windows.

California Highway Patrol investigators are searching to identify a suspect or suspects in the continuing series of pellet gun shootings, most of which have happened on or near the 91 Freeway.

On Tuesday, two more vehicles were struck, possibly by a BB or pellet gun. According to the CHP, that brings the total number of vehicles hit up to at least a dozen.

Vehicles hit include a CHP cruiser, struck on Friday in Orange County while the officer was outside the cruiser dealing with a traffic stop. It is still unclear whether the window was hit with a rock or shot out.

According to the CHP, the shootings are happening at all hours and at different locations. Investigators say that more than 50 drivers have come forward with reports of window damage of some kind over the past nine days, but they are investigating whether they are related to the shootings. 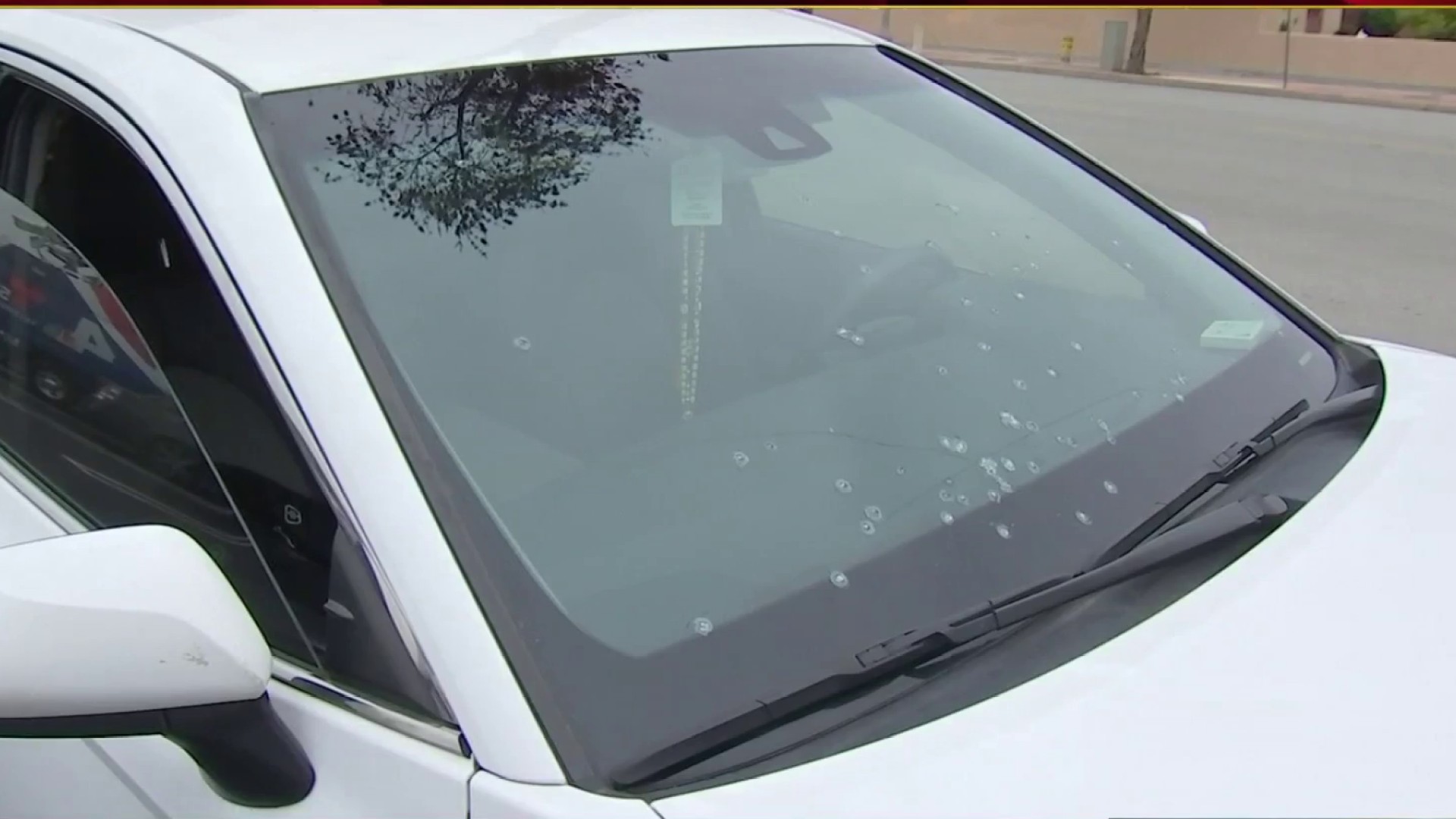 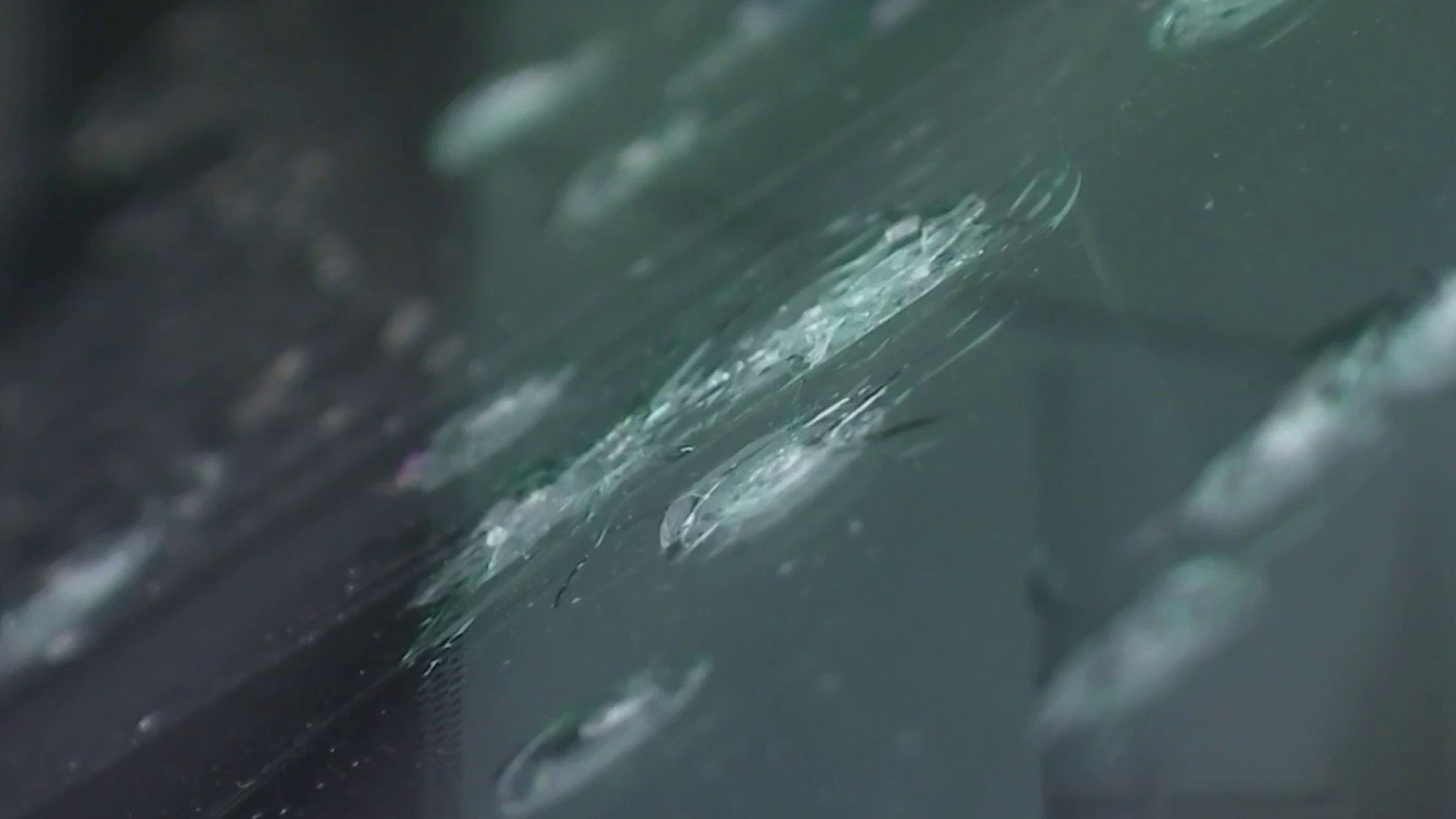 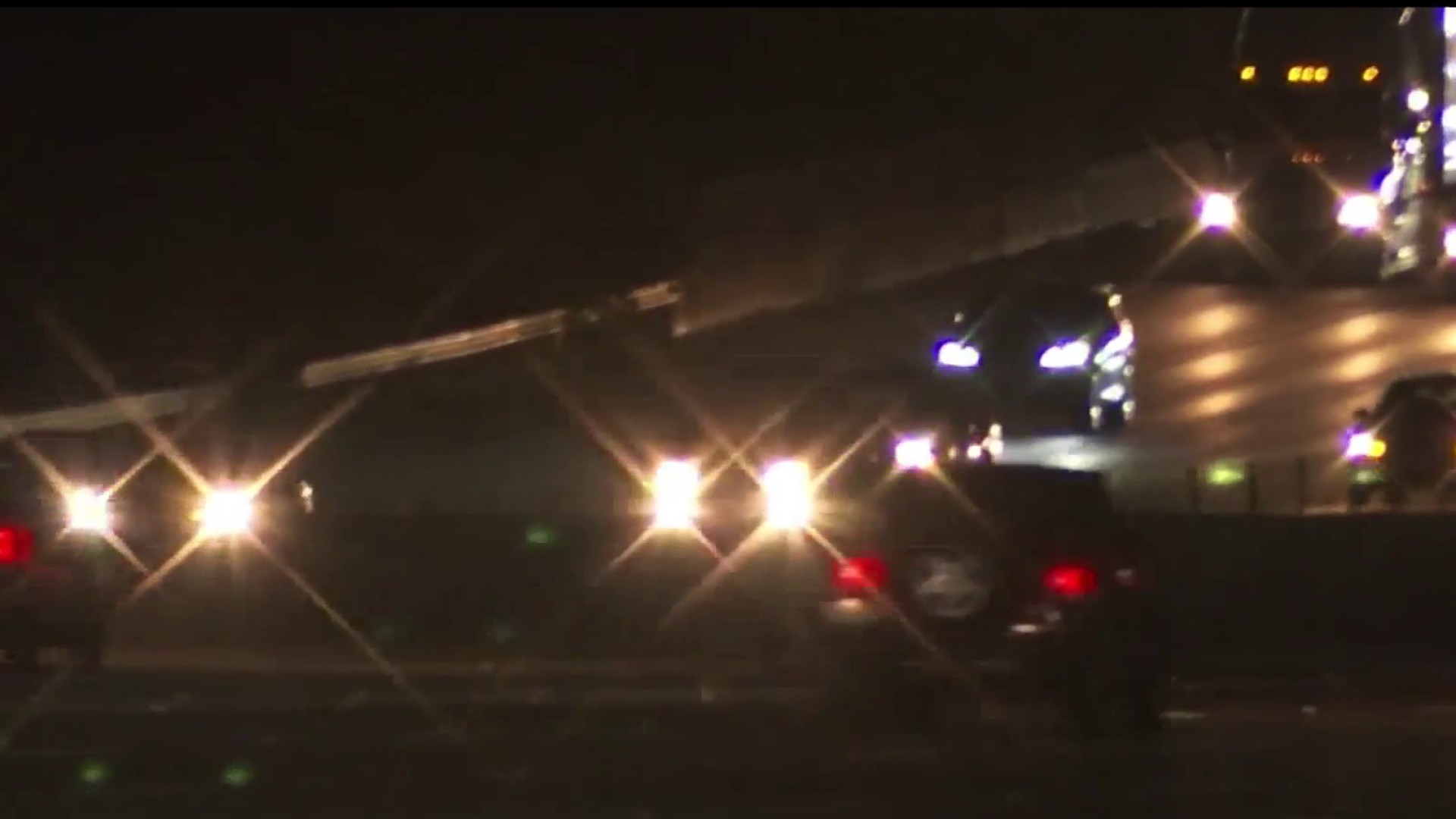 Drivers are baffled as to why anyone would randomly shoot vehicle windows, and concerned about the potentially deadly chain of events that could occur if a driver is startled behind the wheel.

Officer Dan Olivas said the CHP is using as many resources as possible.

"It is somewhat sporadic but we are looking into everything we can," he said.

Drivers can assist the CHP by keeping an eye out while driving and reporting anything unusual.

And if drivers think they may have been hit, Olivas said, "you stop off of the freeway as safely as possible, call us as quickly as possible, so we can get as much information as we can."