Detectives spotted the suspect at about 11:45 a.m. Saturday leaving a home in the Fox Hills area of Culver City.

A French bulldog puppy stolen at gunpoint in Culver City has been recovered and returned to its owner. The man suspected of snatching the pet was taken into custody, authorities said Sunday.

The suspect had responded to an advertisement on a social media listing the 10-month-old dog for sale. The puppy's owner agreed to a meeting in the 6000 block of Canterbury Drive to conduct the transaction at about 7 p.m. Wednesday, the Culver City Police Department reported.

When the owner placed the dog in the trunk area for viewing, the suspect took a semi-automatic handgun out of his waistband, grabbed the puppy from the trunk and fled on foot, police said.

A stolen dog was reunited with her owner after she was taken during a home invasion. As seen on the NBC4 News on Tuesday, Jan. 21, 2020.

Detectives spotted the suspect at about 11:45 a.m. Saturday leaving a home in the Fox Hills area of Culver City. “The suspect, who was holding a gray French Bulldog, entered a nearby vehicle and drove away,” police said.

“Officers attempted to stop the vehicle, and a short vehicle pursuit ensued.”

The pursuit ended when the suspect's vehicle struck another vehicle near Bristol Parkway and Slauson Avenue. The motorist, the lone occupant inside the vehicle, was not injured.

The suspect fled the scene on foot, a perimeter was established and police, using a drone, located the suspect at approximately 2:45 p.m. He was arrested on suspicion of armed robbery and the dog was located unharmed and returned to the owner. 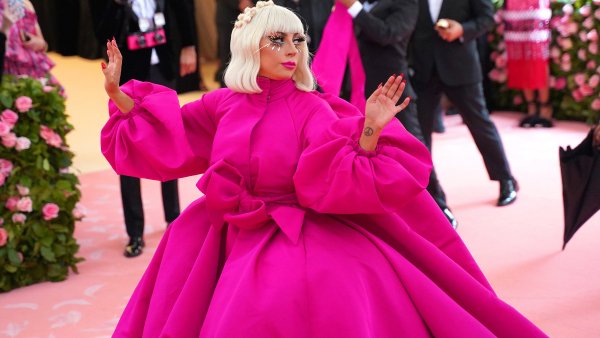 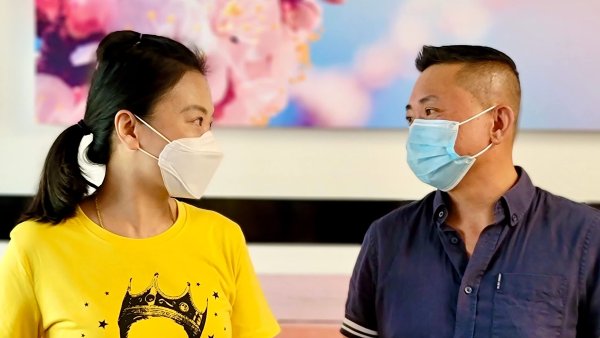 Op-Ed: The Pain and Fear of Anti-Asian Hate Crimes Hits Close to Home 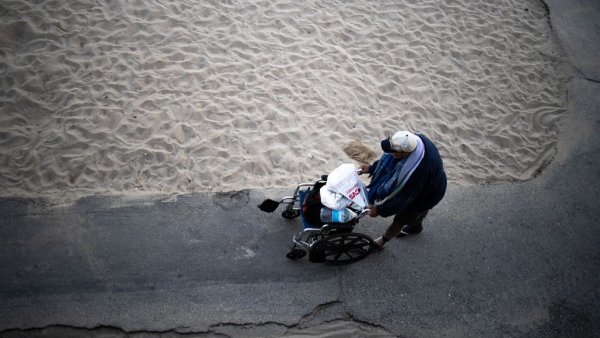 Westside Councilman Wants to Explore Temporary Housing for the Homeless at Beaches, Parks

It was the latest reported crime related to the expensive animals. On Feb. 24, three French bulldogs belong to singer Lady Gaga were stolen from her dog walker at gunpoint in the 1500 block of North Sierra Bonita Avenue, near Sunset Boulevard.

The dogs were later returned to the pop star. Three people have been charged with attempted murder in connection with the shooting of the dog walker, who was seriously wounded. Two other people -- including a woman who claimed to have found the animals -- are charged with being accessories after the fact.

Animal rights groups decry the effects of dog breeding on the population of unwanted dogs already in need of homes, and recommend that people adopt homeless canines from local shelters.