From the Courthouse to the Football Field, This SoCal Lawyer Proves It's Never Too Late to Achieve Your Dreams

Jorge León, a lawyer from Southern California, managed to fulfill his lifelong dream of becoming an American football player at age 41. Many people told him that he was crazy, that he was too old, that he was too short, but that didn’t stop him from trying.

"My dream as a child was to be a professional athlete, first in my country [Mexico] and then here in the United States," said León. "In my 30s, I decided to start this path to become an American football player.”

To be a football player, an athlete must weigh about 180 pounds and measure an average of at least 6’2’’. León is 5’5’’ and weighs 140 pounds. But that didn’t intimidate him. He knocked on hundreds of doors until one opened.

"I sent millions of emails, and only Mike [Hollis] answered me"

MJ Acosta, the first Afro-Latina host at "NFL Total Access" talks about her journey and speaks to how issues of race and social struggle will impact NFL players and how they've impacted her personally.

"He developed a passion for kicking, but I think something very important is that he wanted to prove a lot of people wrong," Hollis said.

After years training with Hollis, and a brilliant season, the Jacksonville Sharks, a team in the National Arena League, wanted him in their ranks.

“I kicked about 90 times and missed only five,” León recalled.

Good for Olivia Rodrigo—she’s happy, healthy and is at the White House spreading an important message! The 18-year-old singer was at the nation’s capital on Wednesday to meet with President Joe Biden and his chief Covid-19 medical adviser, Dr. Anthony Fauci, and to record videos to encourage young people to get vaccinated.

However, León’s dream was cut short when the football season was suspended due to the COVID-19 pandemic.

“After the season was canceled, I suffered an injury while practicing, and had to undergo surgery. When I was finally recovering, I also caught COVID. I was in bed for about 24 days, it was horrible,” said León.

He was about to give up on everything, but he found out that the Orlando Predators were looking for players. 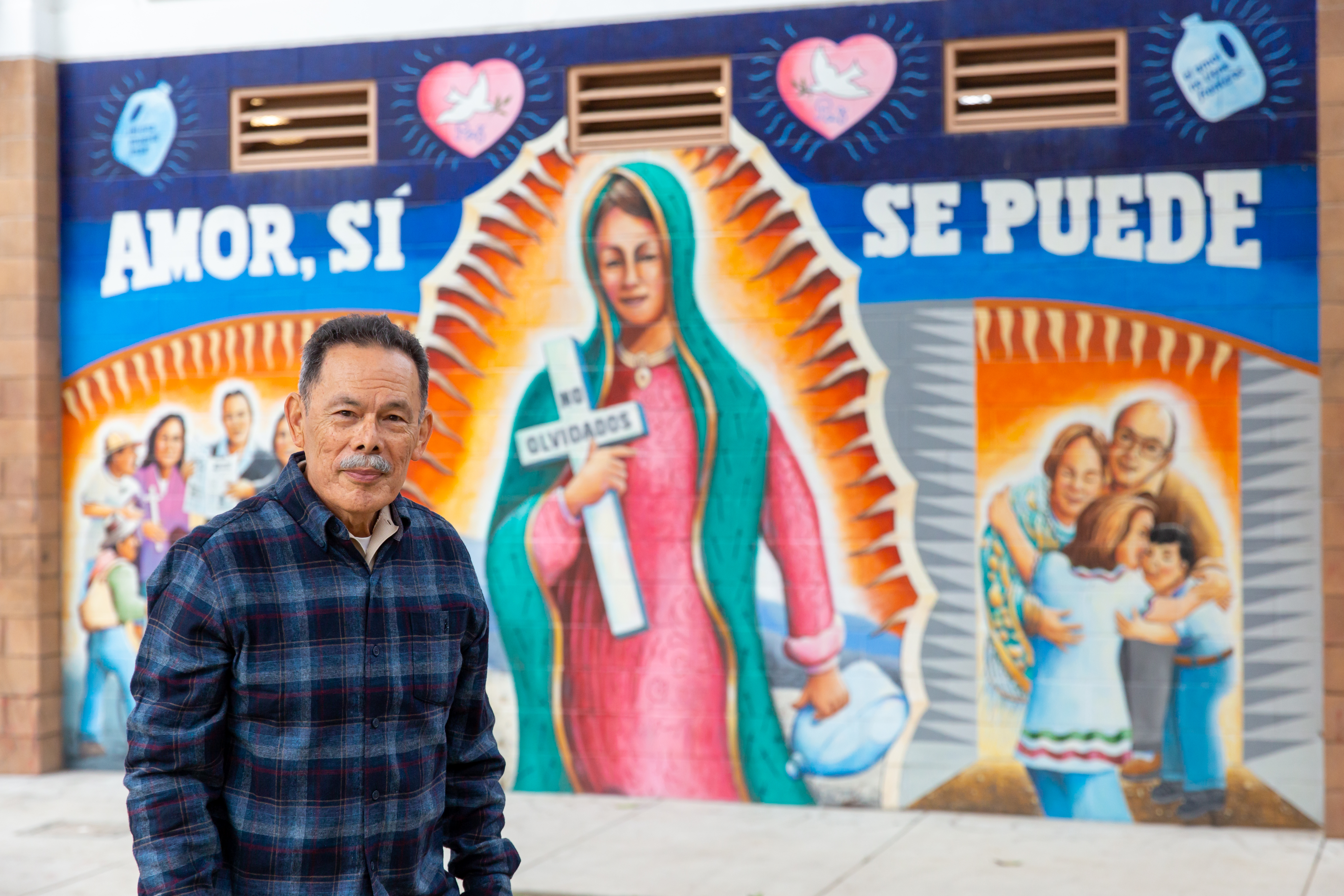 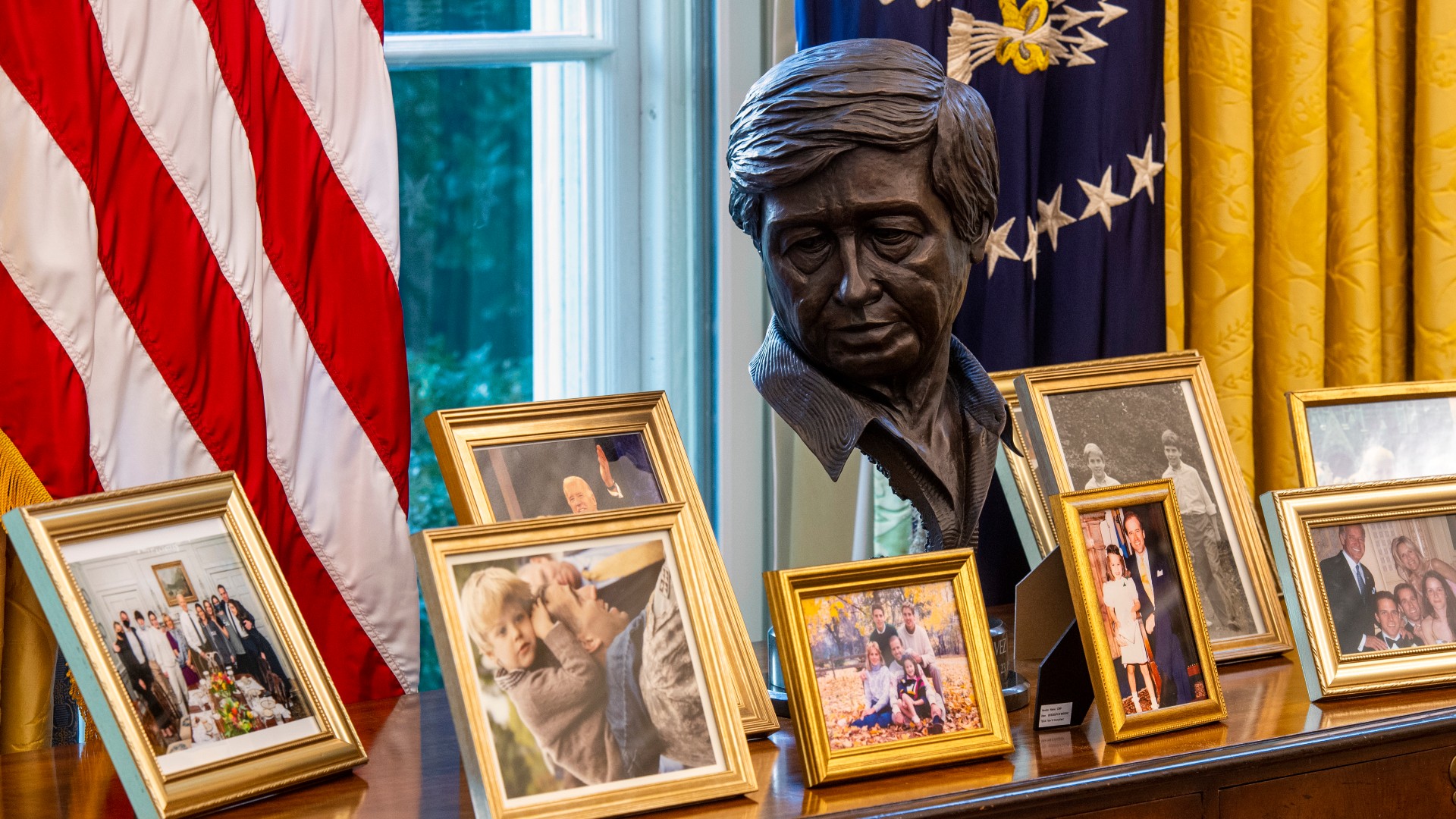 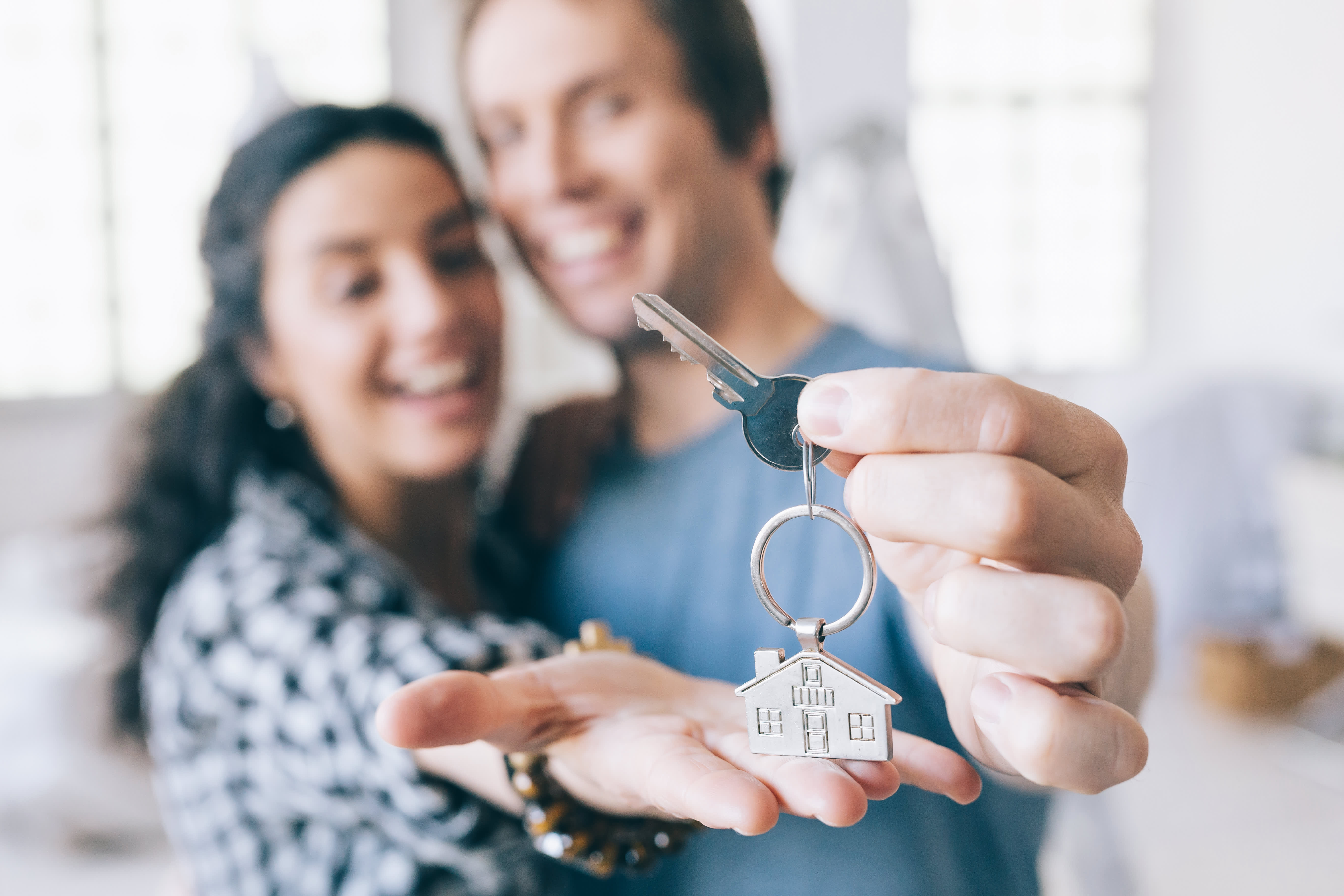 The Future of Home Ownership Is Latino

Once he recovered, León decided to try one last time.

“It’s like all the stars aligned. I took a test and my performance was incredible, they asked me if I wanted to be part of their team. I couldn’t believe it, I was so excited, and of course, I said yes.”

León made history scoring during his first game with the Predators.

"I'm the only Mexican in the National Arena League, and also the oldest at 41 years old," said León. "This is for my fellow Mexicans that, even when they have problems, wake up [and do things] with joy."