With the COVID-19 protocol in place, many funeral homes have to use refrigeration for those bodies for at least 72 hours to make sure the threat of the virus is minimal.

"We have bodies that are stacking up in our funeral homes," Continental Funeral Home Harold Cole told NBCLA then.

"We are overwhelmed," Maldonado said. "We're almost fully stocked and there's nowhere else to put the decedents." 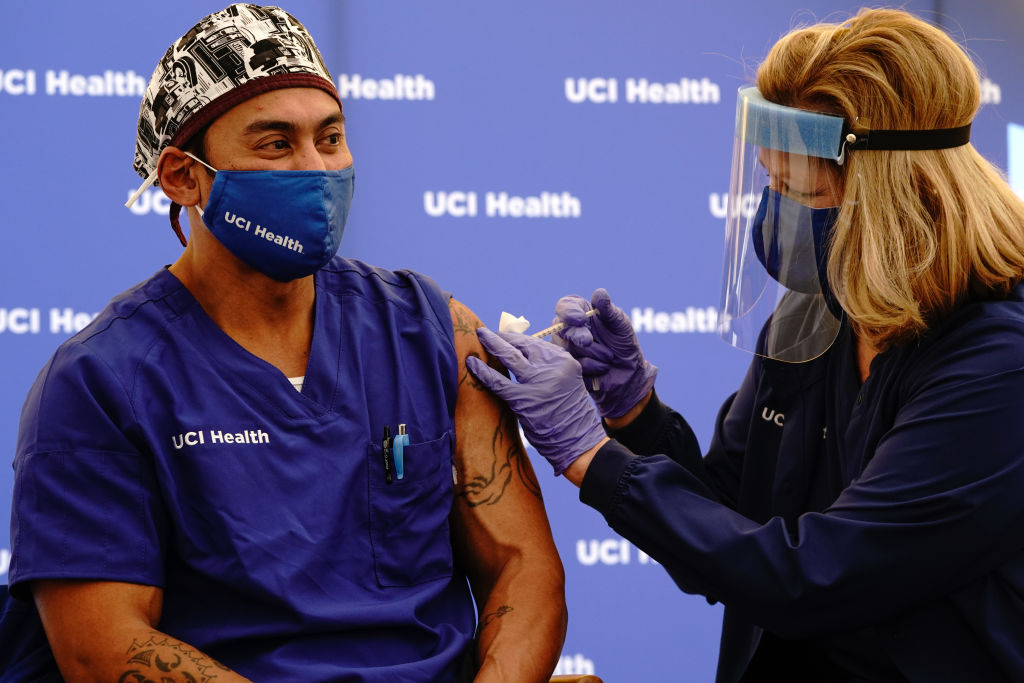 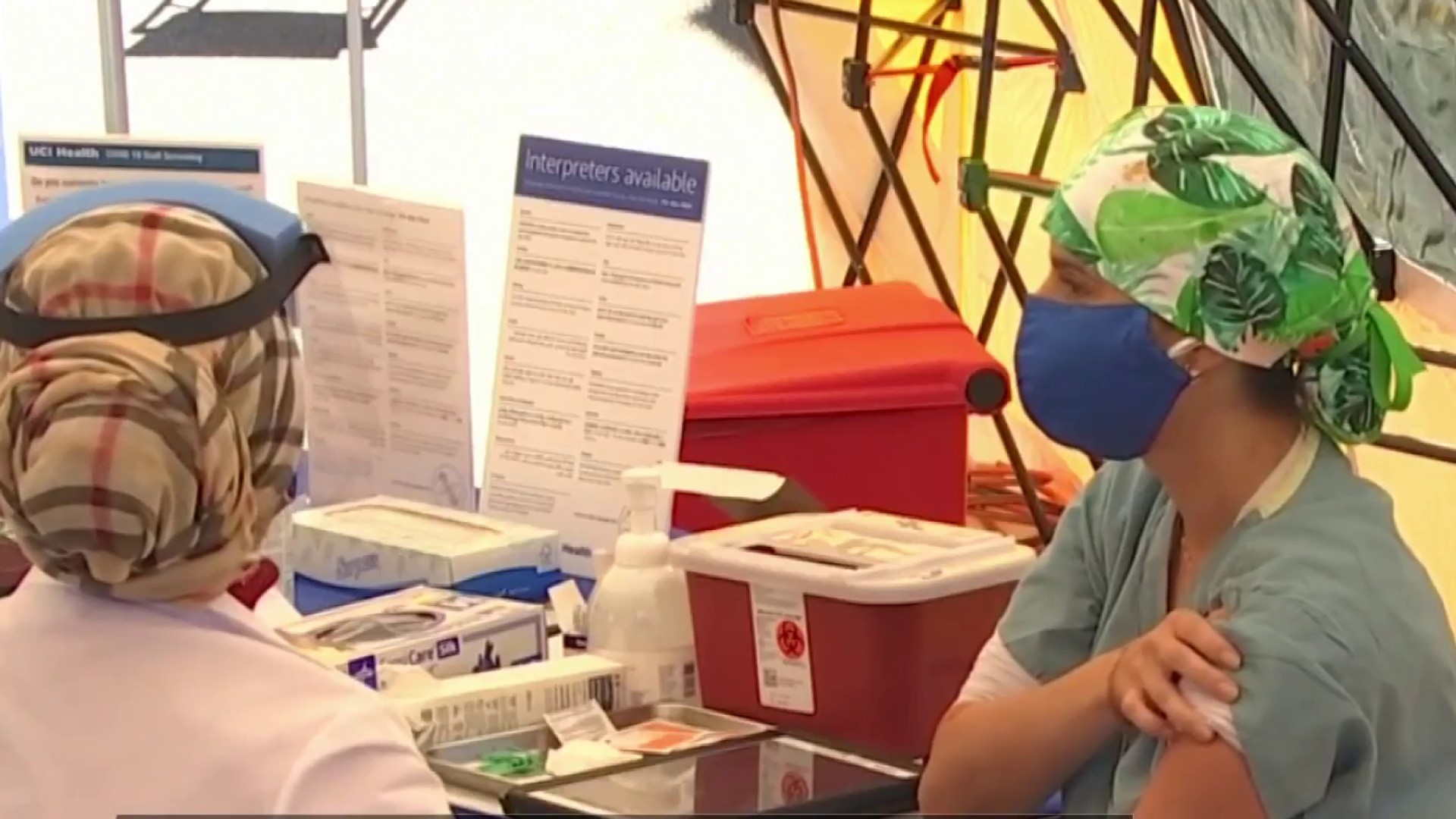 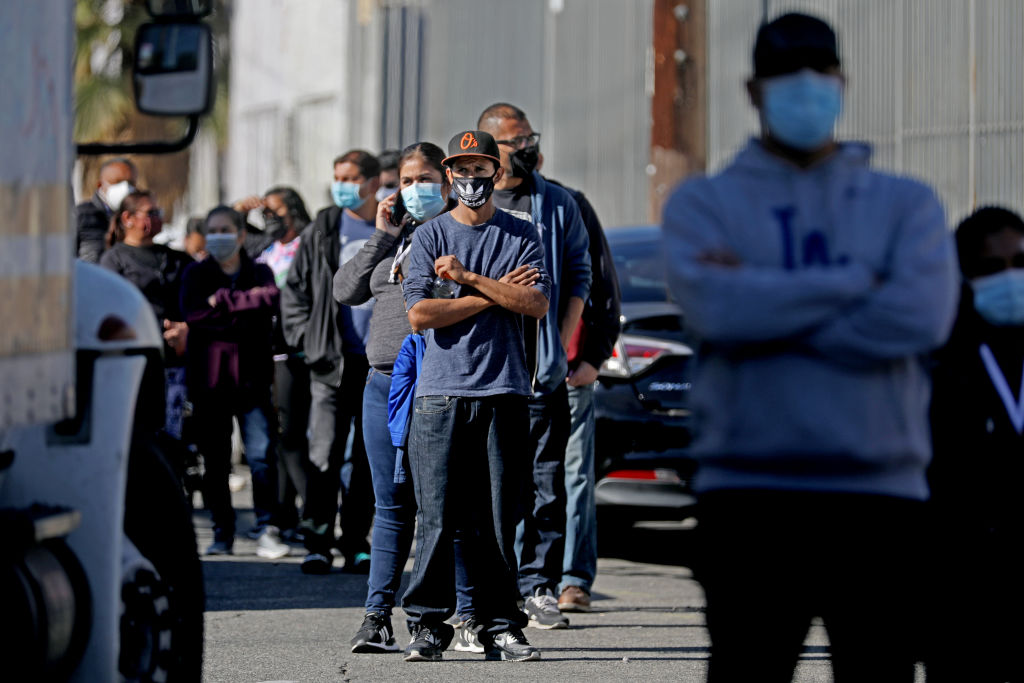 Under state law, bodies must be either embalmed or refrigerated within 24 hours of death. With the COVID-19 protocol in place, many funeral homes have to use refrigeration for those bodies for at least 72 hours to make sure the threat of the virus is minimal. It's why storage space is at a premium.

"I have had to turn some people away," said Candy Boyd, of Boyd Funeral Home in Westmont.

Usually when business is booming, that's a good thing. But for the family-owned Boyd Funeral Home, it means far too many people are dying.

"I have several different stories I could tell you about families that's just in shock, they can't believe their family contracted COVID."

The county reported a record number of deaths and new cases. Patrick Healy reported on NBC4 News on Wednesday, Dec. 16, 2020.

"I can only imagine now as the news breaks about the body bags and families have someone critical or near death, that will only add to their fear and frustration," Ponnet said.

Boyd says she tells people all the time to love on the ones you have because you never know what tomorrow holds.

She says as bleak as it may seem, the idea to "mask it or casket" could be the only way to help ease the burden on funeral homes and families.

"The numbers are real. And we all have to do our part," she said.