The gadfly, who goes by "Herman" or "Batman," was being escorted from a meeting when police saw a sharp object protruding from his pants.

Councilman Mitch Englander, who chairs the committee, said he ordered the gadfly — who goes by the name "Herman," and sometimes "Batman" in reference to the mask he sometimes wears — to be removed from the meeting after he refused to stop dancing in the aisles while holding a doll adorned in a Ku Klux Klan outfit. Council aides said the gadfly's full name is Armando Herman.

Los Angeles Police Department officers who were escorting Herman from the meeting noticed "a sharp object protruding from his pants" that turned out to be a box cutter, Englander said.

Englander told City News Service he is not sure if Herman walked through City Hall's metal detectors to get into the building, but said it is "very concerning" when weapons are brought into a government building, given recent incidences in San Bernardino and other places.

Police spokeswoman Liliana Preciado said a box cutter is not considered a weapon, and police did not arrest Herman.

Englander acknowledged City Hall's metal detectors are "old," but added "that doesn't mean they're not functioning." He noted that an "updated security plan" was recently approved, but declined to discuss the plan. He said it included equipment replacement, but did not specify what would be replaced.

While KKK garb and imagery are often allowed at City Council meetings under free speech and public meeting laws, council members in recent weeks have pushed back on speakers who employ such references. 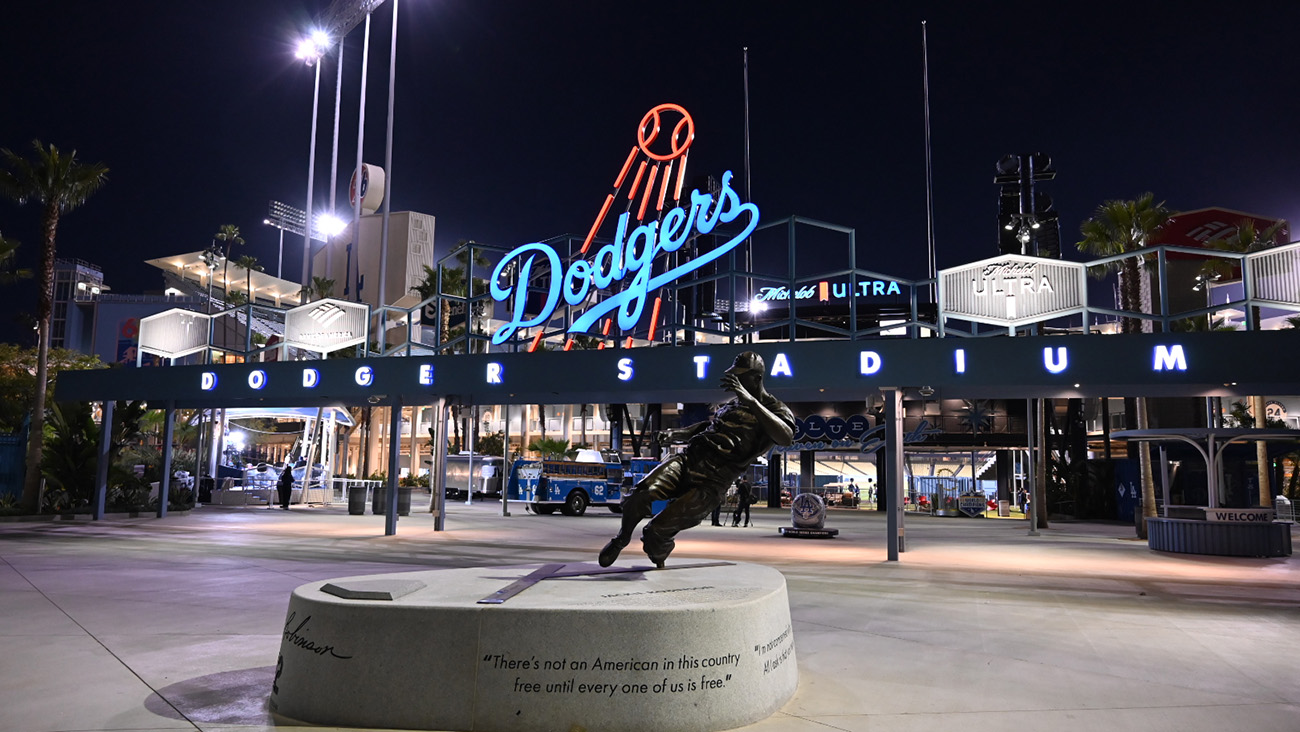 Englander said signs and props that serve as distractions are not allowed at meetings, which prompted him to dismiss Herman from this morning's committee hearing after his use of the KKK-style doll.

Wayne Spindler, another gadfly, was arrested last month on suspicion of making criminal threats. Spindler had allegedly submitted a comment card at a meeting chaired by Council President Herb Wesson that was covered in pictures of a man hanging from a noose and a caricature of a KKK member carrying a sign that says "Herb=(N-word).'' No charges have been announced against Spindler.

Wesson has since obtained a temporary restraining order that requires Spindler to stay a certain distance away from him, but still allows Spindler to attend and speak at public meetings.