Rising prices mean most drivers will pay about $17 more to fill up their tank than they did a year ago.

Drivers around Southern California have had to dig deeper into their pockets in recent weeks, as gas prices nationwide climb to the highest prices seen in seven years.

Worse, analysists say the prices will continue to rise another 20 cents before the end of August.

"It’s ridiculous - I'm coming here, it’s over $5," said downtown LA resident Michael Nwosu. "I don’t think its ever been this high that I can remember."

The week after the 4th of July holiday weekend, the U.S. average prices for a gallon of gas was $3.13. In California, it's even higher at $4.30 per gallon, due to the state's higher gas tax and stricter environmental regulations.

But the driving factor in the 40% price spike since January is the increased number of people taking to the road, after a year and a half of pandemic restrictions kept everyone inside and unable to travel. As demand goes up, so does the price.

Rising prices mean most drivers will pay about $17 more to fill up their tank than they did a year ago, and some are reconsidering long road trips as a result.

"That’s going to make it hard for vacation because Vegas would have been an option," said Tarzana resident Diana Pacheco. "I don’t know anymore." 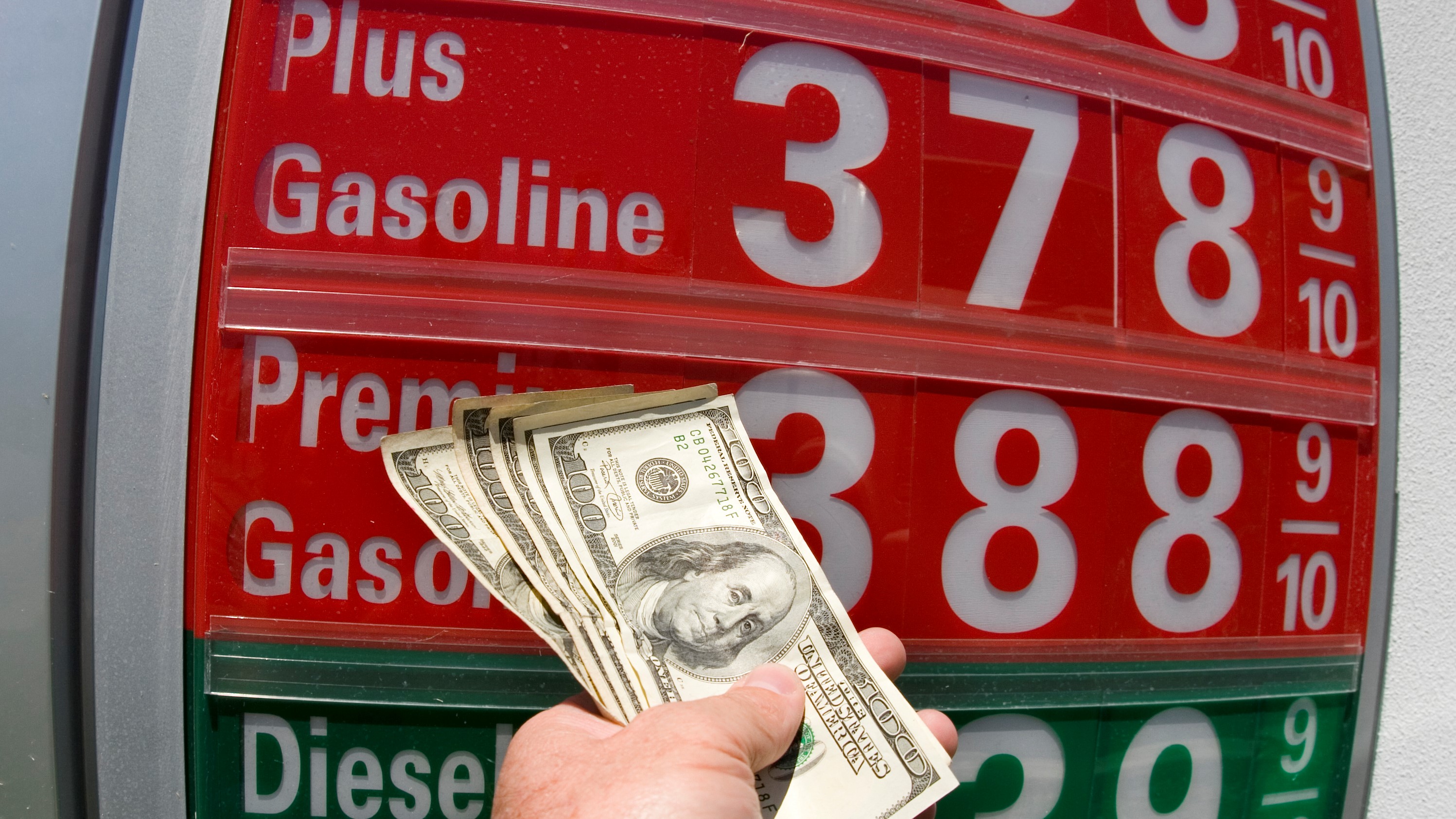 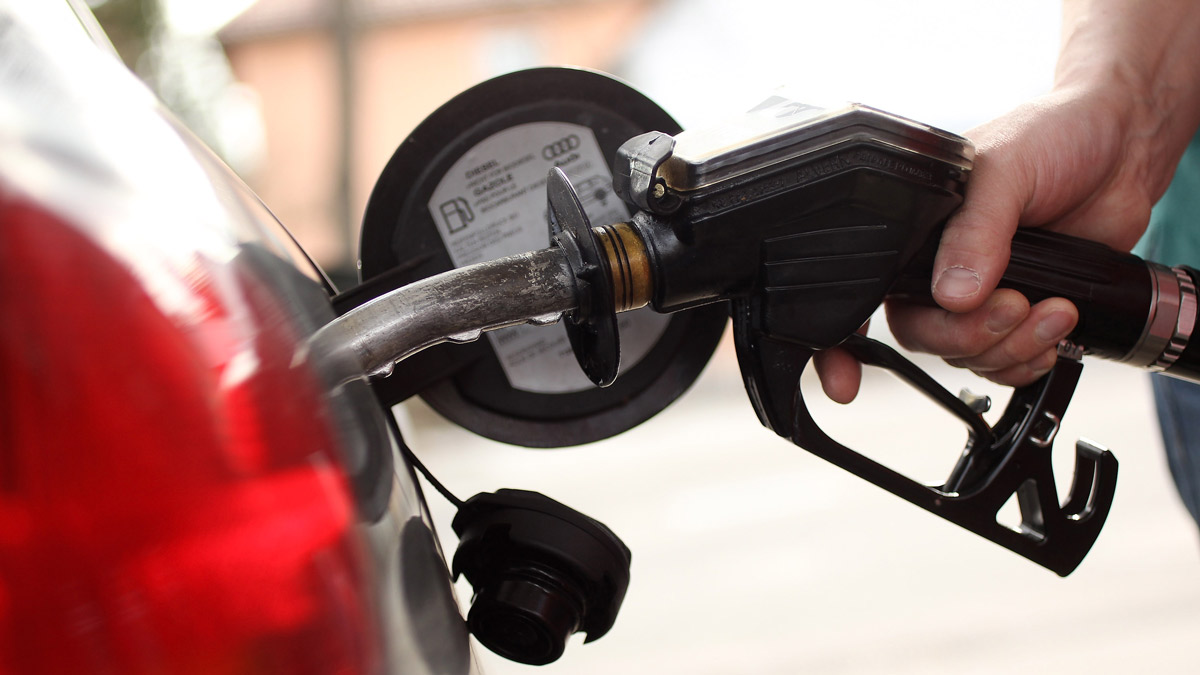 California Gas Tax Increases Ahead of Fourth of July Weekend 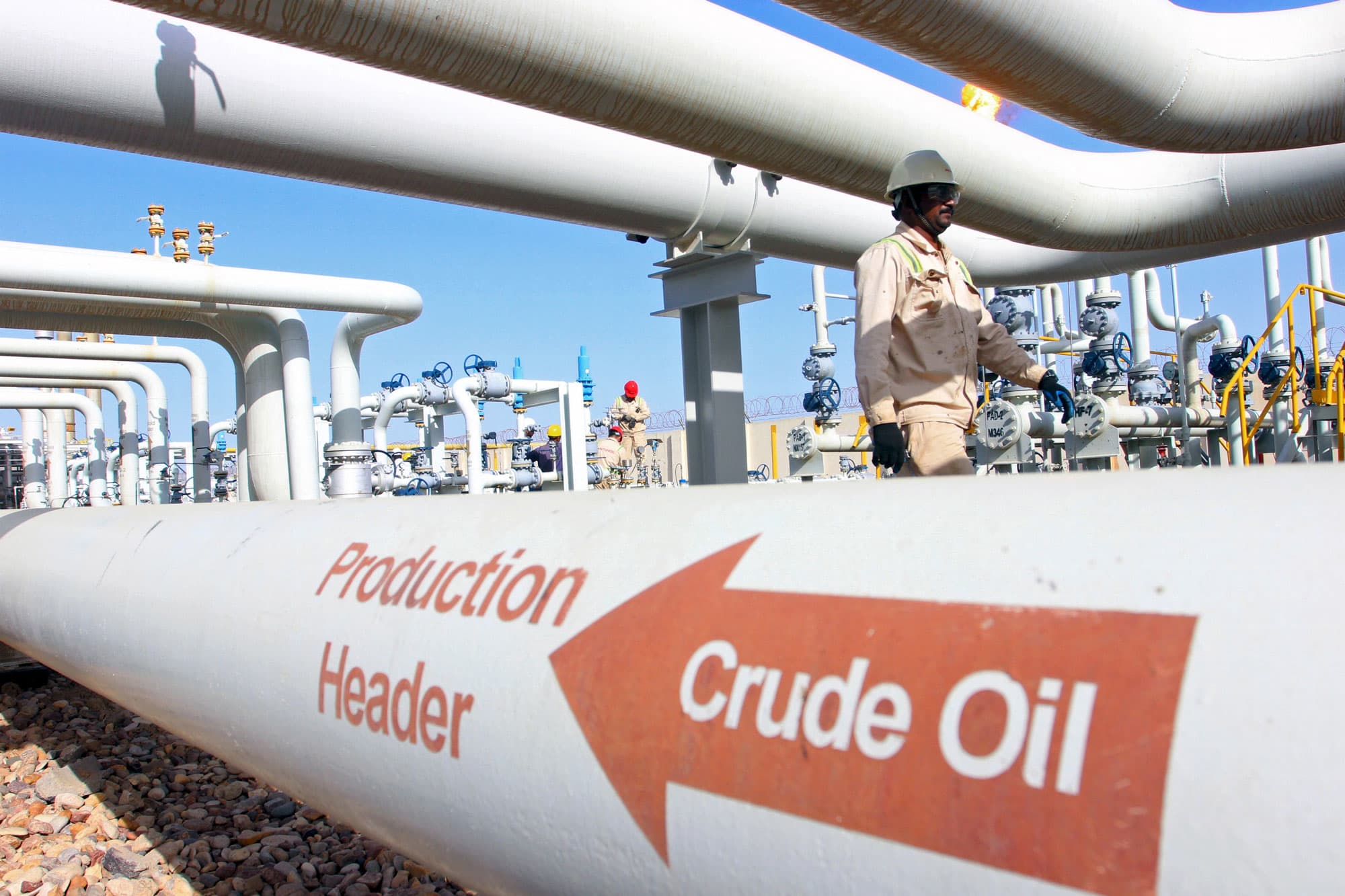 How the Next Decision From OPEC+ Could Impact Oil Prices, According to KPMG Energy Expert

But for those who still want to go forth and explore, AAA has tips to maximize fuel efficiency:

The U.S. has increased its oil production to help meet demand, but the global market is still tight. With negotiations between OPEC and its partners over how much to increase supply stalling out over the weekend, the pain at the pump will get worse before it gets better.