"These billboards have all been arranged by The George Floyd Justice Billboard Committee in hopes of raising awareness and creating dialogue about human rights issues," a new release read.

Nikkolas Smith’s portraits of George Floyd, Breonna Taylor and others are capturing the spirit of the Black Lives Matter movement by highlighting the value of Black life.

In May 2020, George Floyd was detained at a Minneapolis store as officer investigated a possible counterfeit $20. Floyd lost consciousness in the eight minutes officer Derek Chauvin held a knee to his neck and pressed him into the pavement.

Floyd can be heard on bystander video saying, "I can't breathe," and calling out for his mother. His subsequent death sparked nationwide protests over police brutality and racism. 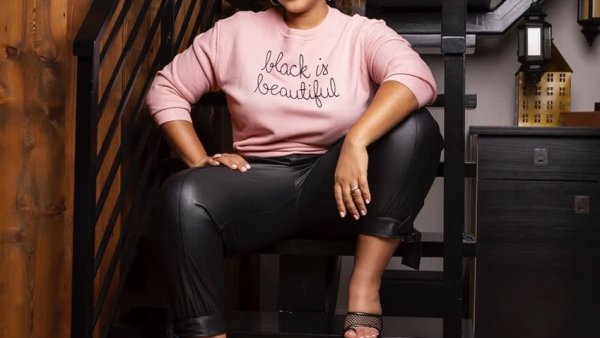 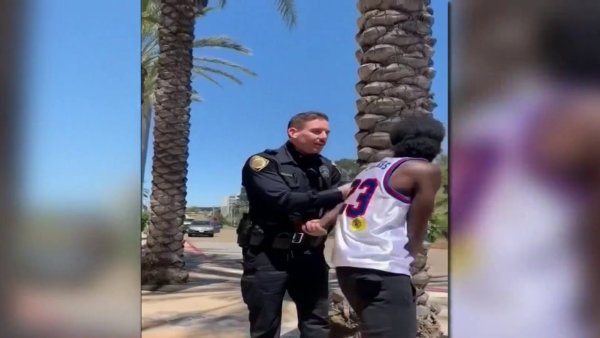 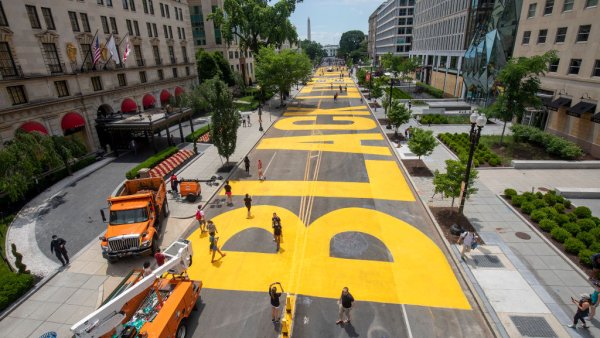 After a Tumultuous 2020, Black Leaders Weigh Next Steps