"The zoo is devastated at the loss of Hasina and her calf,'' said Dr. Dominique Keller, the zoo's chief veterinarian and director of animal health & wellness.

The Los Angeles Zoo announced Tuesday that a 12-year-old Masai giraffe named Hasina died hours after  the breech birth of her stillborn calf.

"The zoo is devastated at the loss of Hasina and her calf,'' said Dr. Dominique Keller, the zoo's chief veterinarian and director of animal health & wellness.

"Hasina was a healthy giraffe in her prime, so we were hopeful that she would survive," he said. "There were many complicating factors at work in this procedure such as the difficult position of the breech calf and the length of time under anesthesia. Following the procedure, Hasina was standing on her own, which is a positive sign, but in the end she may have been too weak from the experience." 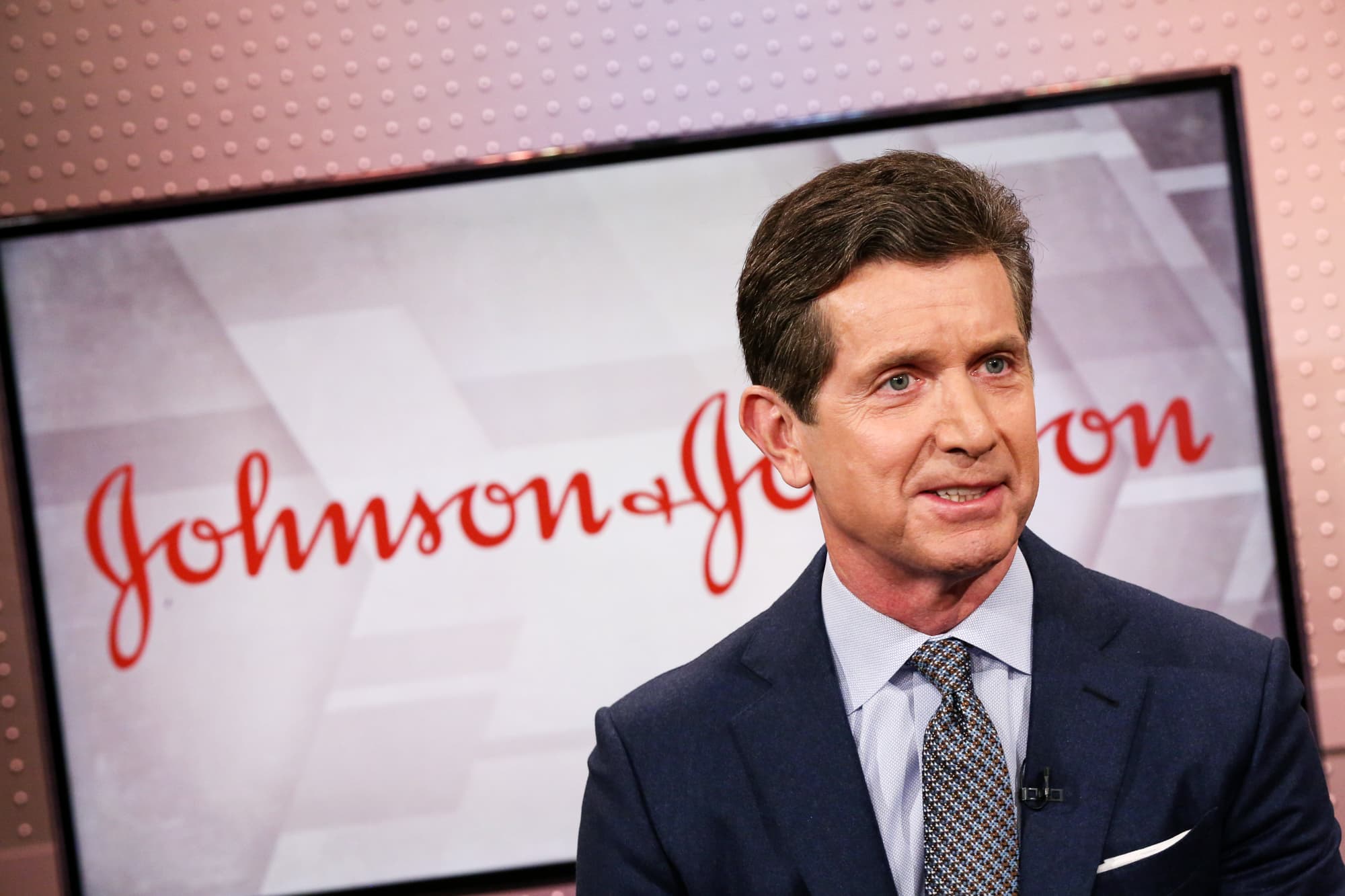 Dr. Oz Helps Save Man Who Collapsed at Newark Airport

The zoo determined on Monday morning that a natural birth was not possible due to the abnormal breech position of the full-term calf. The procedure to manually remove the calf lasted five hours and required more than 30 Animal Care and Animal Health staff members.

"This was a time-sensitive procedure and it was all hands on deck," said Beth Schaefer, director of animal programs. "When you have an animal of this size and weight, it takes a large team to manage all of the logistics that come with a procedure of this magnitude. We were all focused on the welfare of Hasina, who has been with us for years. Hasina has always been a favorite among staff and guests, and she will be greatly missed."

The stillborn calf was Hasina's sixth. Hasina came to the Los Angeles Zoo from the San Diego Zoo in March 2010. Masai giraffes are native to East Africa.