In the days after a helicopter crash killed nine people, including Kobe Bryant and daughter Gianna, the Girl Dad phenomenon caught on with athletes, celebrities and other fathers who shared their stories

Kobe Bryant was the 2008 NBA MVP and a two-time NBA Finals MVP during this 20-year career with the Los Angeles Lakers.

But to Vanessa Bryant and his four daughters, he was the MVP of Girl Dads.

"Kobe was the MVP of Girl Dads, or MVD," Bryant said during her 20-minute tribute to her husband and daughter Gianna Monday at Staples Center. "He never left the toilet seat up. He always told the girls how beautiful and smart they are. He taught them how to be brave and how to keep pushing forward when things get tough."

The term became a hashtag that achieved viral status. In the days after the helicopter crash that killed Bryant and 13-year-old Gianna, #GirlDad caught on with other fathers after an ESPN anchor shared a story about Bryant calling himself a Girl Dad as he explained his love for his daughters.

"A Girl Dad is, obviously, a dad who has a daughter, but I think it's deeper than that," the Dodgers' Mookie Betts told ESPN. "Your love for her is just so strong, you just get all mushy inside when you see her.

"Kobe impacted me as a Girl Dad by just showing that girls can do the same thing that guys can do. They can have the same mindset. I'm sure that came from having all girls."

For Meri Barnes, that deep father-daughter bond that now had a hashtag was familiar. Barnes, whose father coached her youth basketball and softball teams, is the founder of Shop Forward, a Southern California clothing and accessories company that raises money for causes around the world.

"We were devastated, but also we wanted to help in some way," Barnes said. "So a few days after (the helicopter crash), we decided it was time to launch our Girl Dad t-shirts."

Proceeds from the sale of Girl Dad shirts go to the Mamba on Three Fund to support families of the nine people killed in the January helicopter crash in the hills above Calabasas. The passengers were traveling from Orange County to Newbury Park for a girls basketball tournament at the Mamba Sports Academy. 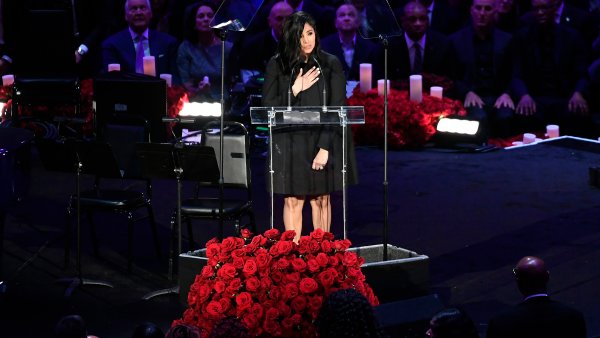 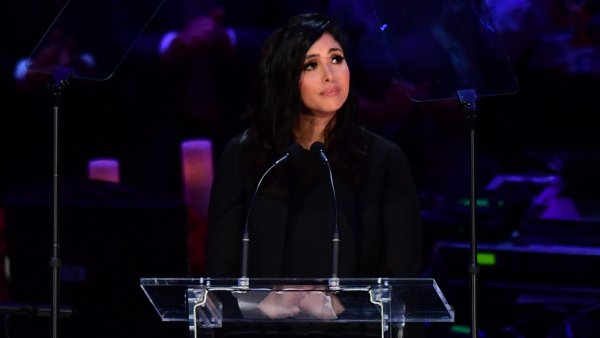 "We're huge fans of Kobe the basketball player, but post-retirement we knew him as Girl Dad," Barnes said.

More than 5,000 orders for Girl Dad shirts were placed in the 2 1/2 weeks since they were first printed. The company found in 2014 has supported other organizations, such as St. Jude Children's Research Hospital, the American Red Cross and Susan G. Komen Breast Cancer Foundation.

Barnes said Girl Dad phenonmenon has provided a bright ray of light through the darkness of the devastating helicopter disaster.

"We've just been overwhelmed by the support," Barnes said. "It makes me so proud of the community.

"I just hope that every single person that bought a shirt or gave a shirt wears it proudly knowing that they're helping to make a difference in these people's lives. It's just been cool, even in the midst of tragedy, to see Girl Dads celebrated so much."